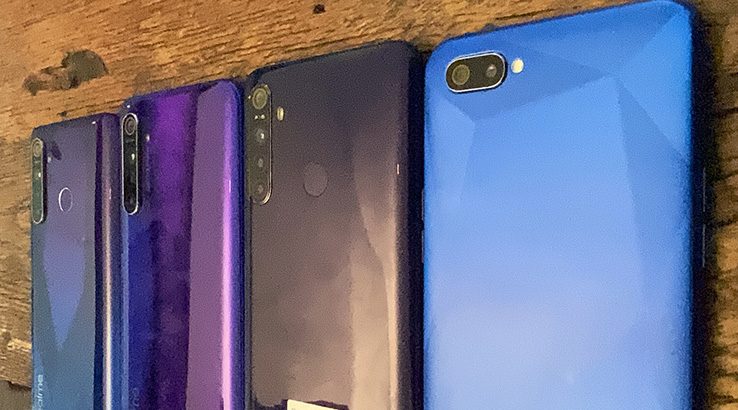 Why pay more for a multi-lens phone than you need to?

In Australia there's a huge range of available handset models in the budget and mid-range price models from manufacturers including as Nokia/HMD Global, Alcatel, Motorola, Oppo. From today, you can add another Chinese brand to the list, with realme launching a range of four phones locally.

Except that in one way you're not really "adding" a manufacturer, because realme essentially sits under the BBK Electronics brand, which already offers up Oppo phones in Australia, and OnePlus models in other markets.

Indeed, at first glance of any of realme's phones you might very well mistake them for low-priced Oppo handsets. They're using the exact same ColorOS launcher as every Oppo phone, and the same VOOC fast charging system too. Oppo and realme share factory space, and realme's president was at one time a vice-president at Oppo.

What we've seen out of Oppo of late has been more of a push into the premium market with devices such as the Oppo Reno 5G, but that's not where the realme phones will play. Far from it, in fact, with the most expensive of realme's phones only tipping the scales at $499, while its cheapest model will only set you back $199.

So in one sense, it's the budget space that Oppo doesn't really play in as much any more where realme intends to operate. However, as we've seen with plenty of other manufacturers in 2019, just because you're spending only a moderate sum on a phone doesn't mean you have to get a substandard experience. 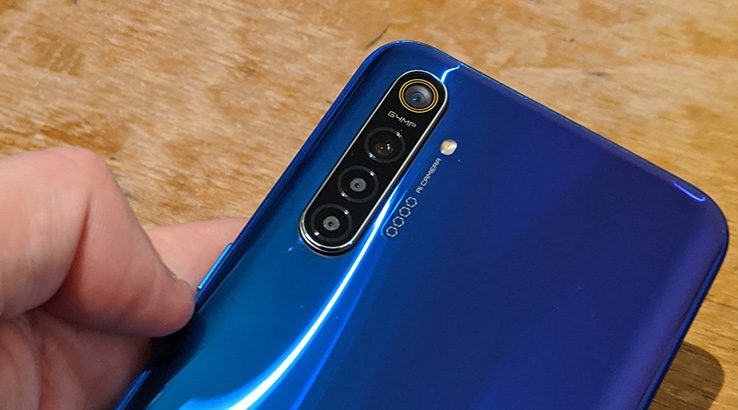 The flagship of the realme range is the realme XT, and ahead of its local launch today, I had the opportunity for a little hands-on time with the new phones. The realme XT's headline feature is a quad-cam array out the back with a numerically impressive 64MP primary lens. That's matched up with an 8MP wide lens and twin 2MP lenses for portrait and macro purposes respectively.

If that's too rich for your tastes, the realme 5 Pro offers a small step down in camera power, replacing that 64MP lens with a 48MP one, and the same wide, portrait and macro lenses. It's running a Snapdragon 712 processor, 8GB of RAM and a 6.3 inch display. The realme 5 Pro will be available in Australia from 30 October 2019 for $399.

Again you can step down in price by $100 by opting for the realme 5. It's got a bigger screen than the 5 Pro at 6.3 inches, and an impressive 5,000mAh battery too, although you do drop the lenses down to a 12MP primary, 8MP wide and 2MP portrait and macro lenses. It's running on a Snapdragon 665 with just 4GB of RAM, and it will cost $299 from 25 October. 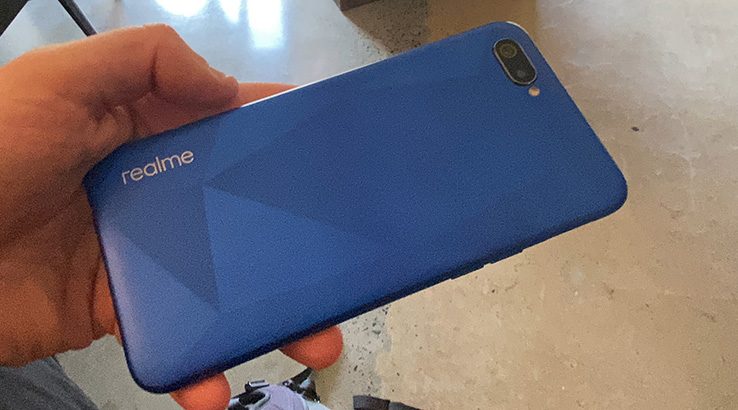 Finally, and at the lowest cost is the realme C2. It's only got two rear lenses, but it does feature a 6.1 inch display, 4,000mAh battery, 3GB RAM and 64GB of storage. It'll be available in Diamond Black and Diamond Blue from 30 October 2019.

All of the new realme phones are Android 9 phones, and it's been confirmed to Finder that they're tied closely to Oppo's own update schedule in terms of when they're likely to see Android 10. We're already busy testing out realme's new handsets, so stay tuned for our comprehensive reviews.