The realme XT comes into the market at a time when mid-range phones have never been more exciting, and it still manages to stand out in the right way. 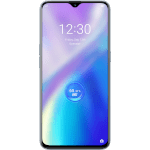 Realme – sorry, realme, because capitalisation isn't a thing, apparently – is an entirely new brand in the Australian smartphone space.

It's a sub-brand under the BBK umbrella, the Chinese firm that also owns Vivo, OnePlus and, most pertinently, Oppo locally.

You could totally be forgiven for thinking you were picking up an Oppo phone when you grab hold of the mid-range realme XT, and that's not entirely accidental. Oppo and realme share a lot of the same manufacturing facilities, exactly the same launcher in ColorOS and even the same fast charging technology, VOOC.

However, what you get with realme is the essential Oppo experience at a lower price point generally. That raises the question about what's not present to enable those kinds of price cuts. That's a question that's more likely to apply to realme's cheaper phones, such as the realme C2, because for the realme XT, there are very few real compromises to bear and a lot of value to enjoy. 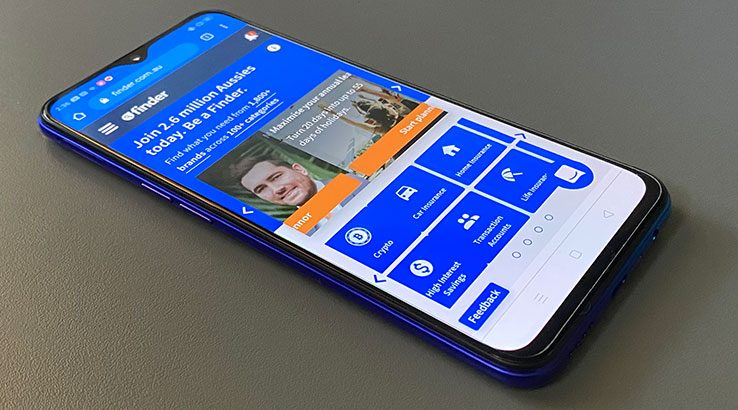 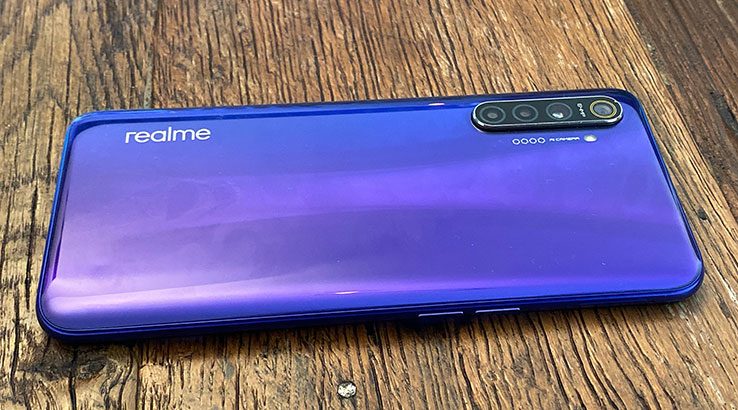 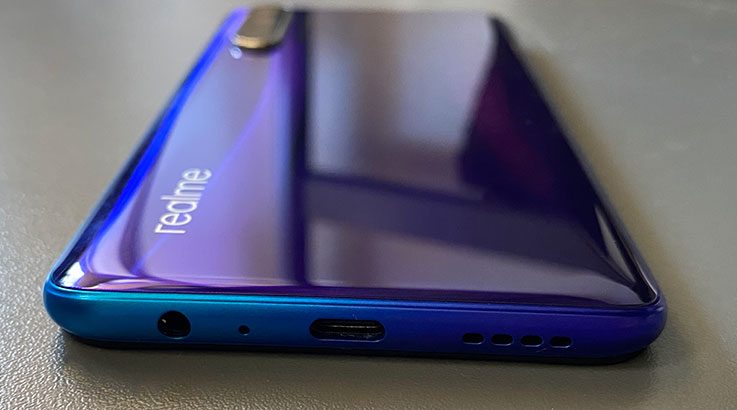 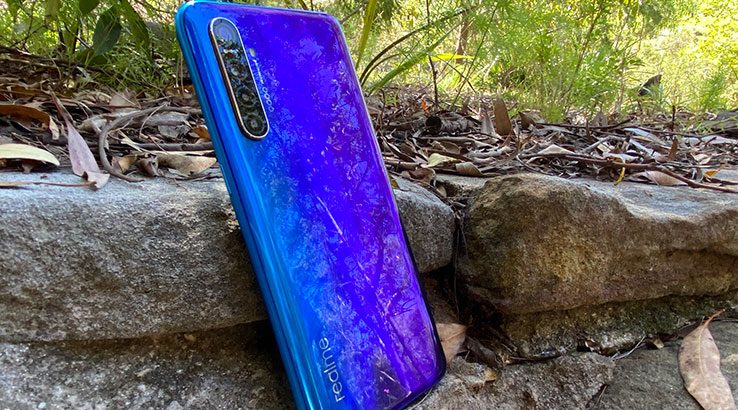 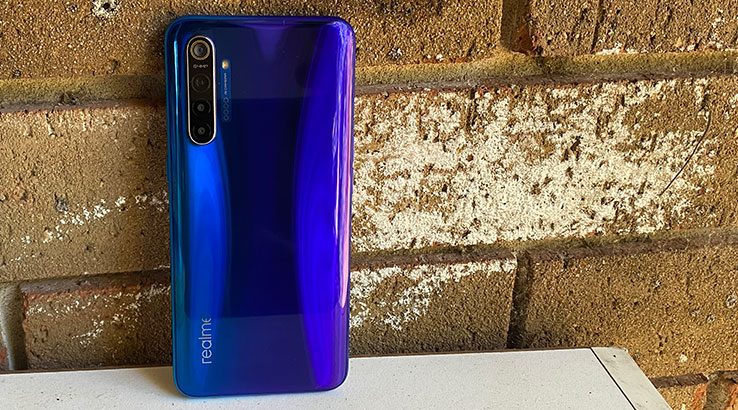 They say that first impressions count, and for a first effective "flagship" in the Australian market, there's quite a lot to like about the realme XT. It's a nicely built device that's enjoyable to hold and use, even if you don't like larger phones. The cameras are better than you might think possible at this price point, even if some of them don't quite live up to their promises.

Application performance is swift, and being Android you can largely sidestep the included apps if you're uncomfortable with their heavy permissions seeking activity.

Within the realme family, you could save yourself $100 and opt for the realme 5 Pro. It's an interesting step down from the realme XT, with a slightly larger display but lower camera specifications for $399 outright. Stay tuned for our full review.

That kind of money could buy you the Mintt UltraMintt Y3 or the Oppo A9 2020 if you wanted ColorOS specifically.

Motorola's just launched its latest G series phone in Australia, the Motorola G8 Plus, and we're busy testing that too. It retails for the same price as the realme XT.