Quick verdict: realme's latest handset has a slightly silly name and a higher price than you'd usually associate with the brand, but it's easily the best mid-range phone you can buy right now. 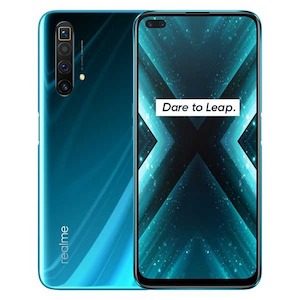 realme isn't a brand you'd particularly associate with flagship phones. While it's only been in the Australian market for a relatively short time, its handset offerings have been budget or at most low mid-range priced devices, generally with quite good value on board.

The realme X3 SuperZoom switches up that perception, offering a slew of features you'd typically associate with flagship phones, but still coming to market at well under $1,000. There are some cut corners to achieve that price point, but there's also a serious challenge not only to the mid-range price point the X3 SuperZoom occupies, but also to the value proposition of a lot of flagship phones. 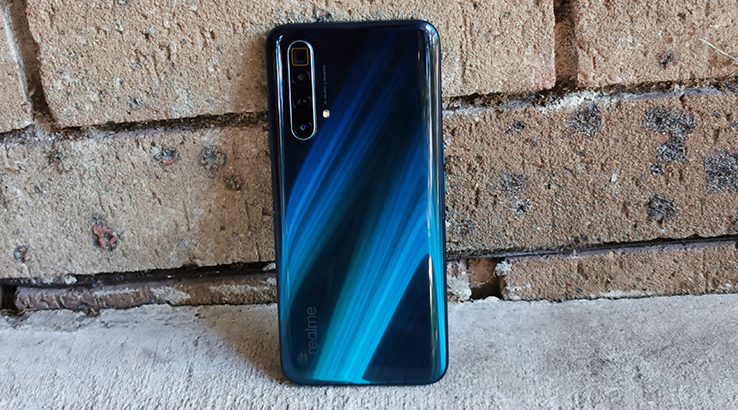 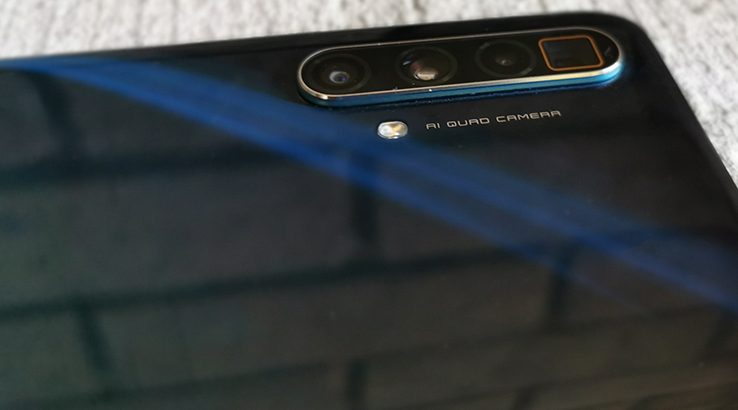 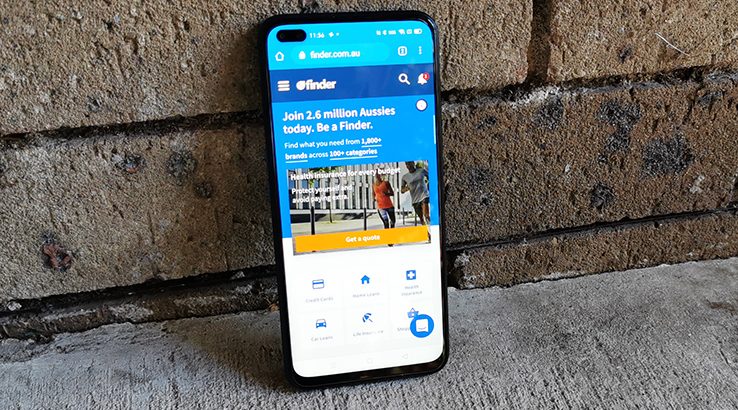 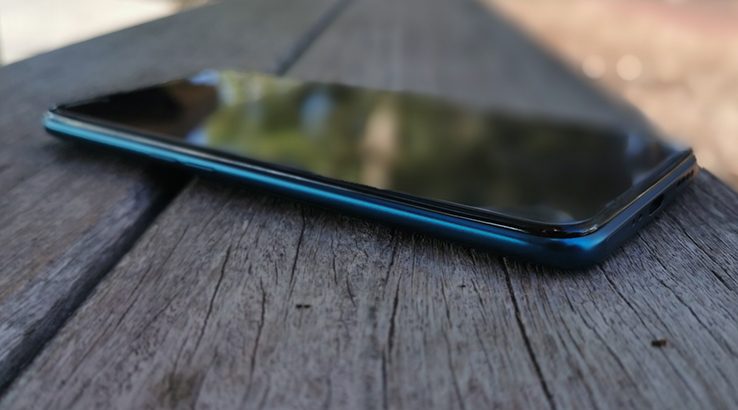 Should you buy the realme X3 SuperZoom?

There is some room for improvement on the realme X3 SuperZoom – that battery life is the primary one, but it could also use some level of IP-rated water resistance, storage expansion would be nice and I'd kill for a clean Android version of this phone – but it's overall a phone that absolutely punches well above its weight in terms of features and performance. It's not only the best mid-range phone you can buy right now, but also a solid contender in the lower end of the flagship space too.