When will your bank offer real-time payments? | finder.com.au 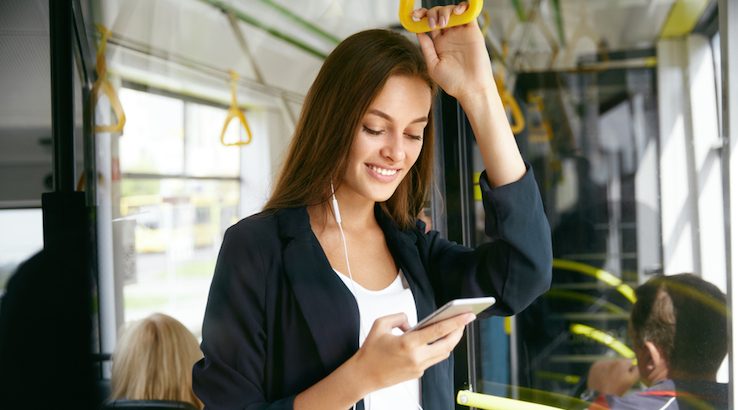 Westpac, CBA, NAB and Cuscal customers can take advantage of near real-time payments from today thanks to the New Payment Platform.

The much anticipated New Payments Platform (or NPP) is finally rolling out from today. This means that Aussie customers of participating brands can send and receive payments in less than a minute, use more detailed descriptions and make simpler transactions using a PayID (such as a mobile number or email address) rather than a BSB and account number.

You can also take advantage of these payments any time and any day of the year, meaning you'll no longer have to deal with transaction delays thanks to weekends or public holidays.

When can I make real-time payments?

The NPP has launched with 60+ finance brands including Westpac, Commonwealth Bank, NAB and 40 brands under Cuscal such as CUA, Community First Credit Union and Bank Australia. Some banks (such as NAB and Westpac) are staggering the rollout, so the NPP perks may only be available to a select number of customers at first.

“Westpac will be rolling out our real-time payments service in the coming weeks to a small group of consumer customers then progressively extending our roll-out over time,” confirmed a Westpac spokesperson.

There are also plans to roll out the NPP with more institutions over the coming months. For example, ANZ has confirmed that its currently working on some internal testing to ensure the security and efficiency of its NPP-enabled real-time payments.

“Our NPP capability has been live and operating successfully with the industry since November 2017 and we will be launching a pilot with staff soon,” said a spokesperson from ANZ. “We will be announcing how we will roll out real-time payments to all our customers across Australia in the coming weeks.”

However, the New Payments Platform Australia (NPPA) estimates that 4 out of 5 Australian bank accounts will be able to accept NPP payments within a few weeks of launch. If you’re unsure if your card issuer is partnered with the NPP, you can check out a full list of institutions online.

How can I make real-time payments?

As well as the availability, exactly how you can use the NPP perks will vary from bank to bank. However, it’s likely that you’ll be asked to register a PayID (such as your mobile number or email address) and the perks will automatically be built into your existing mobile banking app. For example, CBA has confirmed that the NPP perks will be available through the CommBank app.

You may also be asked if you want to pay via Osko, which is the BPay platform that many card issuers may use to facilitate the PayID and near real-time payments. For example, Westpac is one of the banks that will be using BPay’s Osko platform to allow real-time payments.

"On the NPP go live date, Westpac consumer customers will be the first to experience the real-time payment capability known as PayID and faster payments (Osko),” said a Westpac spokesperson. Westpac also confirmed that Osko will eventually roll out to its other brands including St.George, BankSA and Bank of Melbourne.

Although it's ensured that payments will be sent much faster, exactly how much quicker will also vary between institutions. However, it's estimated that most NPP-enabled transactions will take under a minute to process. You can check out Cuscal’s video to see an example of how you can make easier and quicker payments thanks to the NPP.

Although this is just the first day of the New Payments Platform, it’s an exciting time for payments in Australia.

“Today really is a landmark day for banking and payments in Australia,” says Cuscal MD Craig Kennedy. “The launch of a totally new infrastructure for payments happens very rarely.”

So, regardless of whether your bank has already launched with the New Payments Platform, it looks like the days of waiting for what seems like forever for payments to come through and remembering long-winded account numbers will soon be in the past.