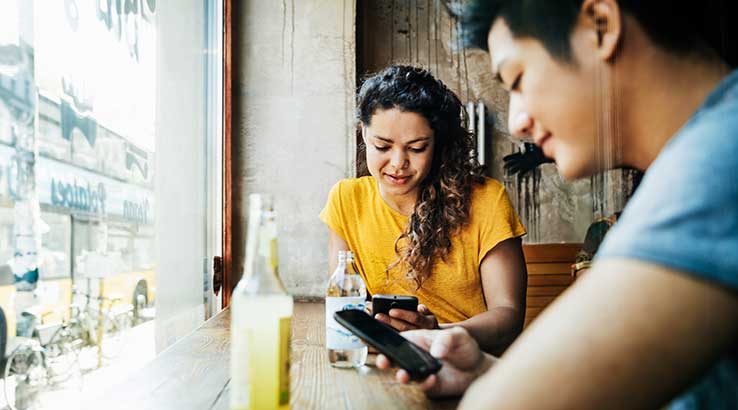 The RBA remains disappointed with the rollout of the NPP.

Millions of real-time payments have been made with Australia's New Payments Platform (NPP) but not all banks have offered the service to their customers. Data from BPAY, which provides the Osko overlay service that makes faster payments possible, shows that there have been 143 million Osko payments made between February 2018-July 2019. These payments have a combined value of $138 billion.

However, despite the number of Australians using the service, not all banking customers have access. Osko is an overlay service of the NPP and relies on financial institutions to roll out the functionality to their customers. This rollout has been slow and inconsistent.

At its August 2019 meeting, the Reserve Bank of Australia's (RBA) Payments Systems Board said it is still disappointed with the slow rollout of Australia's new payments infrastructure.

"The Board discussed progress by financial institutions in rolling out NPP payments to their customers. Members remain disappointed with the progress made by some major banks and expect their commitments to be met."

The NPP was launched in February 2018 by NPP Australia and 13 financial institutions. The new payments infrastructure allows for payment innovations including near-real-time payments between different banks. In July 2019 the RBA criticised the slow and staggered rollout, calling it "disappointing".

"The slow roll-out of NPP services by some larger banks has been disappointing and overall NPP volumes have grown more slowly than was initially hoped. While it was always expected that financial institutions connected to the NPP would roll out customer services according to their own schedules and priorities, this roll-out has occurred more slowly than anticipated," the RBA said at the time.

A number of large banks are yet to extend NPP capabilities to their customers. This "rollout" includes giving them the ability to make near-instant payments through Osko and set up a PayID, which is a unique identifier such as a mobile phone number or email address. PayIDs are not required to make or receive real-time payments but are an additional feature of the NPP. The financial institutions who are yet to offer these services to their customers include some of the 13 which own the NPP.

For example, HSBC says on its website that "HSBC is a participant in the NPP and working towards delivering the infrastructure" but does not currently have PayIDs available. On Citi's website, customers are told that rollout of PayIDs will commence in 2019.

Other banks have made the functionality available but only recently. For example, Heritage Bank integrated the NPP into its mobile app in July 2019 and Macquarie Bank rolled out the NPP on 1 August.

📣We're pleased to announce that from today, our transaction and savings account customers can receive real time payments through the NPP and PayID. This is the first stage of our NPP launch, and we'll be rolling out the ability to make real time payments in the coming months 📣

BPAY Group's GM of product Keith Brown said: "As more banks offer Osko, more Australians are able to access faster payments and as a result, we are seeing steady growth in Osko payments since its launch in February last year."

While the NPP is being extended to more customers, there are still stark differences between NPP functionalities of banks. For example, some banks have higher NPP daily payment limits than others, and while some banks allow you to create a PayID with your mobile phone number or email address, others will only let you use one of those.

Prioritising the rollout of the NPP was one of the recommendations made by the RBA in an April report looking into the functionality and access of the infrastructure.

"The delays experienced by some of the major banks point to the complexity of their internal systems, the fact that they have many other projects underway, and the challenges for security and operational reliability of moving to real-time and 24/7 payments," the report said.

To ensure a timely rollout, the RBA recommended the NPPA Board to introduce a framework by the end of 2019 which is backed up by enforceable sanctions for banks that don't comply.