The Real Housewives of Melbourne: Season 5 preview and how to watch 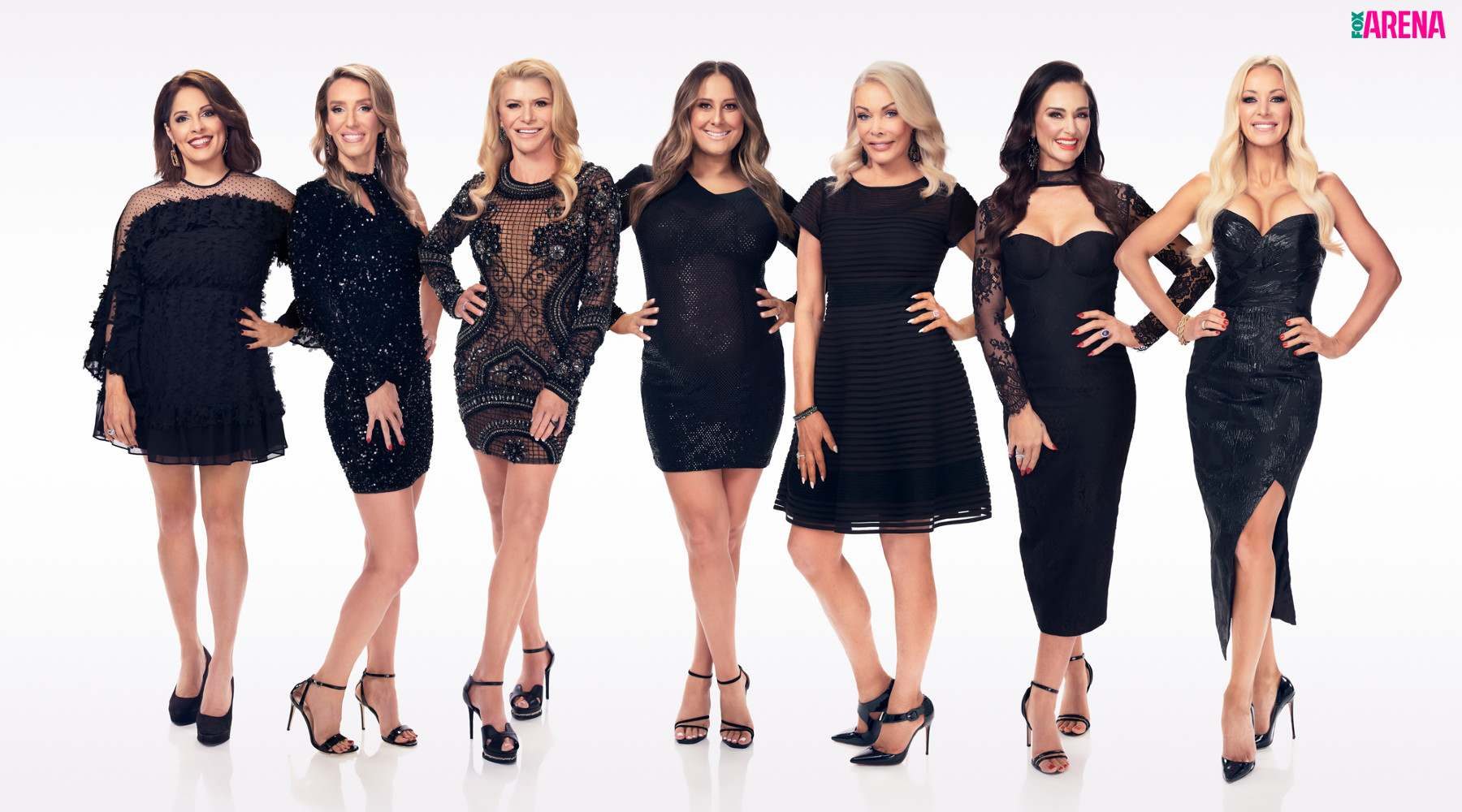 Sparks will fly when the glam ladies of Melbourne get together.

It's been a hot minute since we've caught up with Melbourne's most fabulous housewives.

While The Real Housewives of Melbourne season 5 was supposed to premiere in 2020, the COVID-19 pandemic postponed production. Better late than never, though, as the ladies are finally back with new episodes starting this weekend.

When does The Real Housewives of Melbourne season 5 come out?

The reality show premieres its fifth season on Sunday 10 October. Episodes will air weekly on Sundays. Season 5 will consist of 10 episodes.

How to watch The Real Housewives of Melbourne season 5 online

The most affordable way to watch The Real Housewives of Melbourne season 5 is with streaming service BINGE. The platform offers a generous library of TV shows and movies, but also reality TV, documentaries, true crime series and kids' programming.

New users get 14 days for free, which is enough time to figure out if you would enjoy using the service in the long run. After that, subscriptions to BINGE start at only $10/month.

Other highlights on the platform include drama Impeachment: American Crime Story and limited series Mare of Easttown. Starting December, users will be able to watch the highly-anticipated Sex and the City revival, titled And Just Like That.

If you prefer to watch on TV, The Real Housewives of Melbourne season 5 airs Sundays at 8.30pm on Fox Arena. You can also catch the show on demand.

Alternatively, tune in with Foxtel Now. Fox Arena is part of the Essentials channel pack, priced at $25/month. New users get a 10-day free trial which gives you access to all channel packs.

Given the fresh cast, season 5 of the reality hit should be a doozy. Gina Liano and Lydia Schiavello have left the Foxtel series, but Jackie Gillies, who was planning to leave the show at the end of season 4, has had a change of heart.

She'll join returning housewives Gamble Breaux and Janet Roach for the season, as well as the new additions to the cast of this eclectic group.

Next up, "Champagne Dame" Kyla Kirkpatrick owns 3 businesses and is known for her ambition and grit. A mum to a 7-year-old, Kirkpatrick was due to marry her partner, Kyri, back in 2020. However, the couple decided to put the wedding on hold in order to work on some problems.

Anjali Rao has spent most of her career as a successful TV news journalist, so she's no stranger to the spotlight. A divorced single mum, she now dreams of becoming a singer. When asked what fans can expect from season 5, she doesn't hold back: "Vesuvian tempers, arctic freeze-outs, and genuine love that will last a lifetime."

Finally, Simone Elliott is a hard-working single mum-of-2 who thrives under pressure. She has been studying for an MBA while simultaneously building an impressive corporate career. Elliott admits to being competitive, so she definitely makes for an intriguing addition to season 5.

The Real Housewives of Melbourne was last on the air in 2018, so expect an emotionally-charged season filled with twists, champagne, confrontations and celebrations.

According to the official description, "a long-held grudge is dramatically aired, one housewife faces the end of a relationship and an incredible secret is revealed."

We can't wait to find out more.