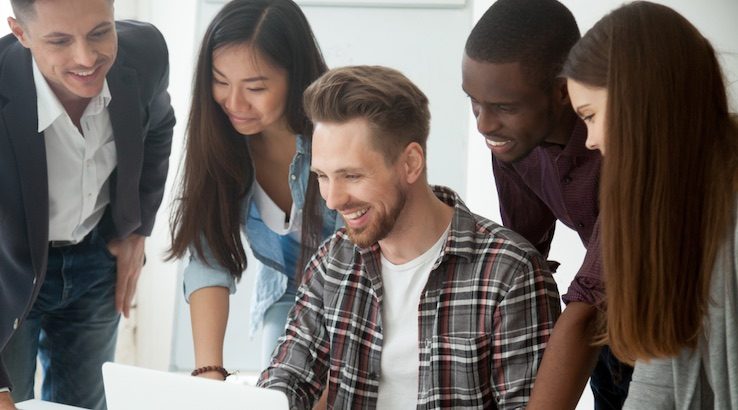 Businesses will be taught how to raise funds in return for customer privileges.

Launching in early February, the academy has received funding from the Australian government's Entrepreneurs' Programme and will operate on a model known as rewards-based crowdfunding, in which customers provide growth funds for businesses in return for special privileges in the future.

The academy follows the introduction of new regulatory framework in October to support equity crowdfunding and to allow companies to raise up to $5 million by selling shares to retail investors. With banks tightening lending in the wake of the Royal Commission, crowdfunding may present a promising alternative for businesses looking to raise money.

Jill Storey, CEO of ReadyFundGo, believes the academy will help businesses access this new source of financing. "We're launching this academy to teach businesses about how to maximise their chances of success from crowdfunding campaigns, at a time when many businesses are looking for new and innovative ways to raise funds," she said.

"Importantly, rewards-based crowdfunding can help create an immediate cash-flow and customer base and allows businesses to test the potential of new products and services, without getting into debt. This is particularly important, given that it appears to be getting harder and increasingly expensive to get business loans."

As part of the academy, ReadyFundGo will run workshops in Sydney, Melbourne and Brisbane featuring crowdfunding experts Bojan Smiljanic and Claudio Melfi. The number of people launching a campaign on the ReadyFundGo platform rose 42% last year, from 666 in 2017 to 947 in 2018, and Storey believes this growth will continue in the future.