RBA holds cash rate, but you can still save thousands on your home loan 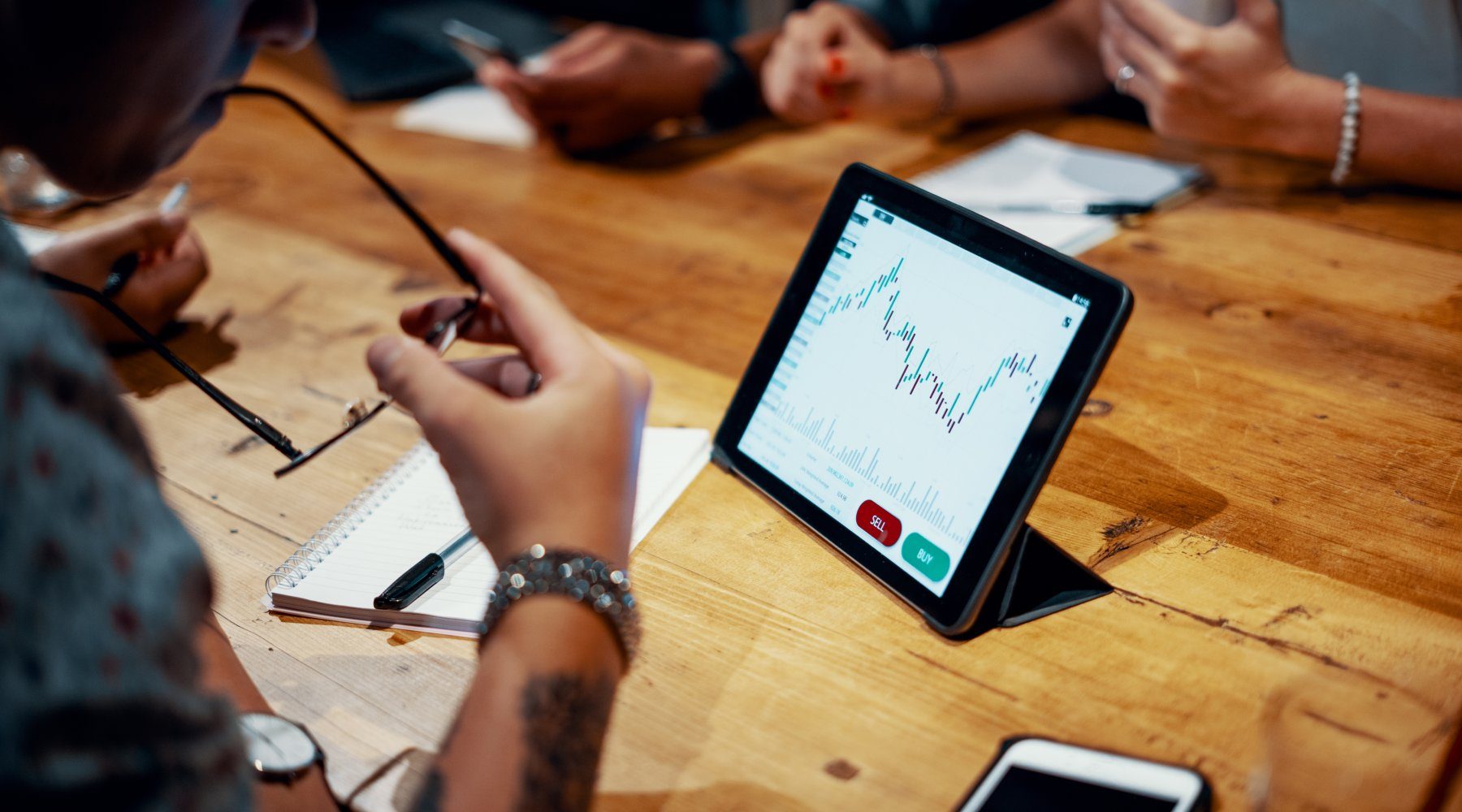 Mortgage rates are now under 2%, but you probably won't find the cheapest deal with your current loan or lender.

The Reserve Bank of Australia decided to hold the cash rate at its December meeting today. This was widely anticipated by 100% of the experts in Finder's RBA cash rate survey. In November, the RBA lowered the official cash rate to its lowest ever rate of 0.10%.

There isn't much lower it can go.

But the board's decision to hold only highlights just how low interest rates are at the moment. After the November cut, many lenders dropped their fixed rates to new lows (while keeping their variable rates the same, with a few exceptions). We've never seen rates this low.

And we could be looking at years of low rates. As RBA governor Philip Lowe said following today's rate decision, "Given the outlook for both employment and inflation, monetary and fiscal support will be required for some time. For its part, the Board will not increase the cash rate until actual inflation is sustainably within the 2 to 3 per cent target range."

Even the Big Four are now offering fixed rate home loans under 2%. Some incredible savings can be had with lower rates.

There are fantastic savings for borrowers. But if you stick with your current lender you are likely missing out.

Why hasn't my rate fallen?

When the cash rate drops, home loan rates fall. But lenders are under no obligation to pass the cuts on. And they often drop rates for new customers while keeping existing borrowers on higher rates.

This is always true if you're on a fixed rate home loan (by definition you can't expect your lender to change your fixed rate). But it's also true for variable rates, which are supposed to change.

Many lenders will just keep you on your old rate while offering a sharper rate for new borrowers. Some lenders, such as Athena, make a point of automatically putting all borrowers on the same rate, so existing customers don't miss out. But this is very rare.

Here's what you can do to get a lower rate.

Ask your lender if they can cut your rate

Start by looking at your current lender's website and see if they are offering lower rates to new borrowers. Most importantly, look at the lender's lowest offer for the same home loan type as the one you currently have.

For example, if you have a variable rate owner-occupier loan with principal and interest repayments, then you probably don't want to compare to your lender's fixed investment rates.

If you can't get a better deal, refinance

If that doesn't work, your next step is to start shopping around and then refinance to a new, better loan. This requires a little bit of homework, and then you will need to submit a whole home loan application again.

But the savings can be well worth it.

Thinking of switching? Compare the latest home loan rates and talk to a mortgage broker if you need expert help.