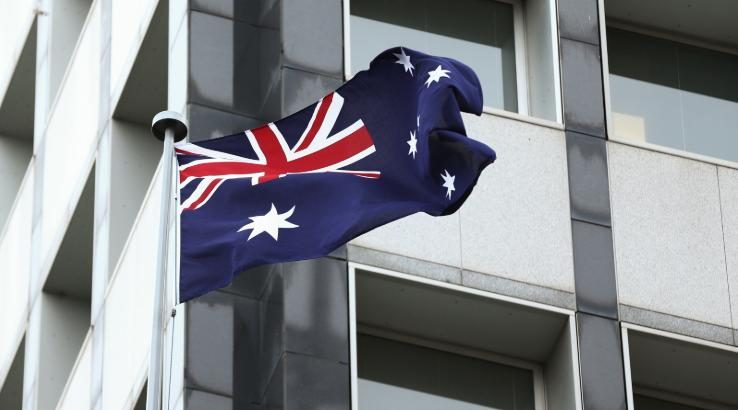 The case for the Reserve Bank cutting the cash rate to 0.75% next week is a strong one.

Consecutive RBA cuts in June and July drove the official cash rate down to the historic low of 1.00%. A third cut has been predicted by most experts for some time (including the ones in Finder's RBA survey).

It's more a question of when than if.

A third cut could see variable rates drop below 3.00%. And it could come as early as next week. Here's why.

1. The RBA has talked about it

Over the last few months, the Reserve Bank of Australia has been pretty upfront about its intentions regarding the cash rate.

At its August meeting the bank said it "would consider a further easing of monetary policy if the accumulation of additional evidence suggested this was needed".

In the minutes from its latest meeting in September the bank admitted "it was reasonable to expect that an extended period of low interest rates would be required in Australia to make sustained progress towards full employment and achieve more assured progress towards the inflation target".

Translation: low interest rates are here to stay. Whether that means the cash rate will hold at 1.00% for a long time or fall even lower is open for debate.

2. The ASX thinks it's likely to happen

Every trading day the Australian Stock Exchange updates its RBA Rate Indicator. This indicator is based on the ASX 30 Day Interbank Cash Rate Futures and provides an interesting snapshot of the market's cash rate predictions.

3. Experts have been calling for it for months

Westpac Chief Economist Bill Evans called an October rate cut back in July 2019. In a Westpac Bulletin Evans said, "By October, we expect that the path of the unemployment rate will be sufficiently contrary to the RBA's plans that they will have appropriate justification to ease policy a little earlier than we had previously expected."

Translation: the unemployment figures will be worse than the RBA expects and push them to cut again.

This prediction is looking quite accurate, with the latest figures showing unemployment rising to a year-long high.

4. Consumer confidence is down

The Reserve Bank wants low unemployment and has an inflation target of 2-3%.

And the two are linked. Rising unemployment will hurt wage growth, which will hurt inflation by dampening consumer spending.

We're seeing this play out right now. On September 17 the ANZ-Roy Morgan Consumer Confidence index fell to a two-year low.

While this index rose slightly on Tuesday it still remains "well below its long run average".

The latest retail spending figures from the ABS also showed a slight fall in spending.

The Reserve Bank may need to cut again soon to try and stimulate the economy further. But the two consecutive cuts haven't had much effect, except on property prices, which have started to rise.

But this is likely a result of many factors, including a relative lack of properties on the market.

Caveat: The predictions business is a mug's game

The economic data changes all the time and we adjust accordingly. But there's a strong argument for an October rate cut. If you have a mortgage this is probably good news. But you'll still need to check your interest rate and shop around for a better one. If you're concerned about your savings account interest rate then it's all bad news.