Quick verdict: The Razer Viper Ultimate combines the best features of Razer's gaming mice into one compelling, albeit pricey, package.

"Ultimate" is a buzz word that often carries very little meaning these days. It sounds impressive, but rarely does it actually reflect the capabilities of the product or service it's attached to.

The Razer Viper Ultimate is an exception to this rule. It really does combine all of the strongest aspects of Razer's mice into one compact, wireless package, delivering exceptional performance and a raft of premium features without compromise. The only downside is the hefty price you have to pay for it. 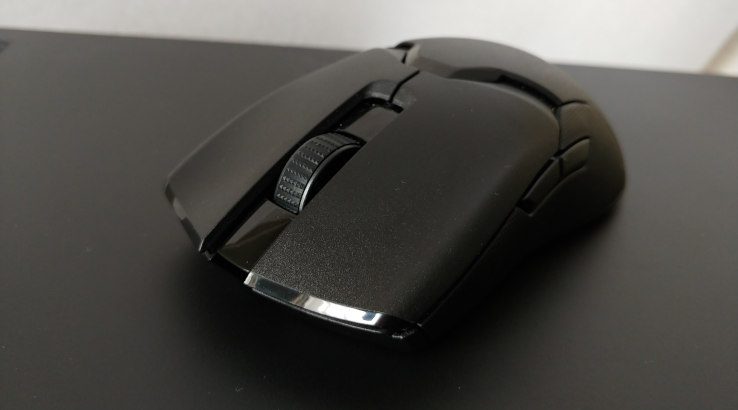 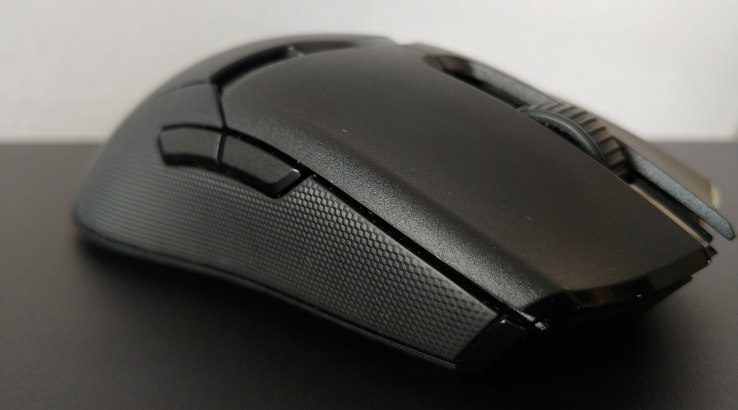 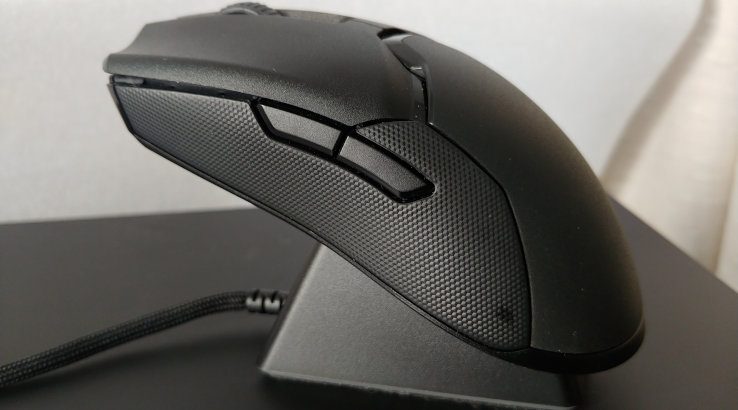 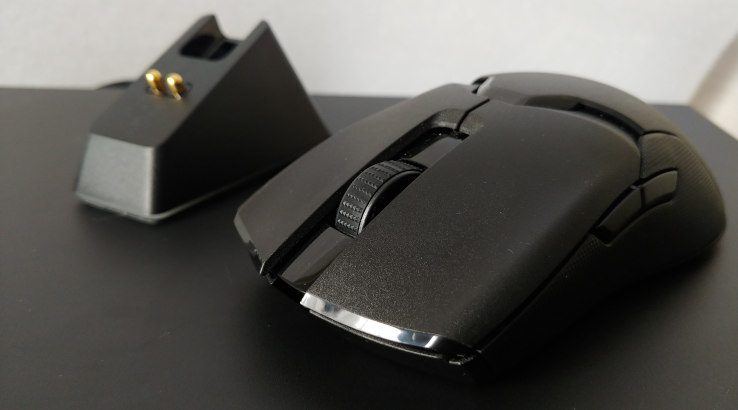 The Razer Viper Ultimate is a fantastic gaming mouse that doesn't compromise on comfort or performance. Its wireless connectivity is flawless, and it has more than enough battery juice to keep you gaming through multiple marathon sessions.

But while its ambidextrous shape is welcoming to both left- and right-handed gamers, its price tag is a lot less accessible. You get what you pay for, and the Viper Ultimate's impeccable quality doesn't come cheap. 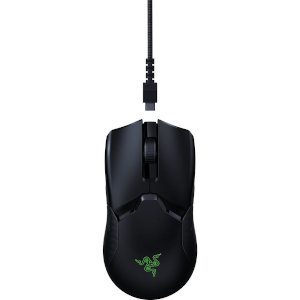 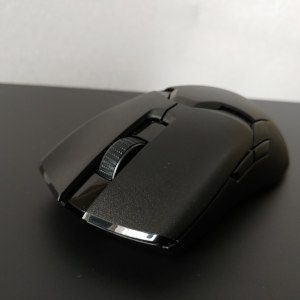