Quick verdict: The Razer Viper Mini is a more accessible and affordable alternative to the popular Razer Viper that doesn't compromise on performance.

Razer's position in the PC hardware space is strong, with many of its gaming mice among the best that money can buy. Until recently, however, there has been a notable blind spot in Razer's offerings: it didn't have anything to compete against the increasingly popular ultra-light gaming mice hitting the market.

To rectify this, Razer has released the Viper Mini, a leaner and more compact version of its ambidextrous Viper wired gaming mouse. Full of smart compromises, the Viper Mini delivers high-end performance in an accessible package that has a lot to offer PC gamers with smaller hands. 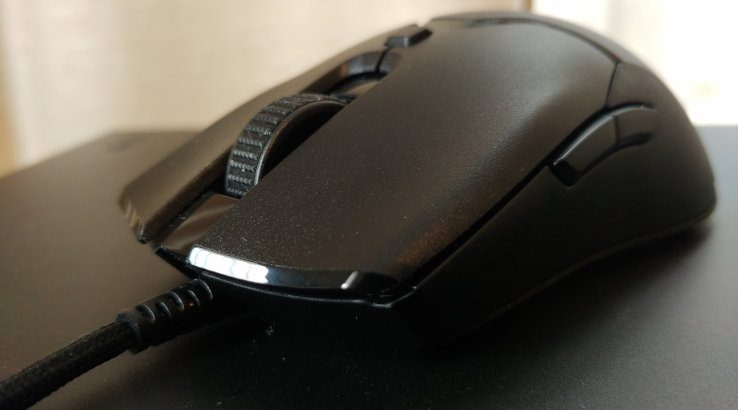 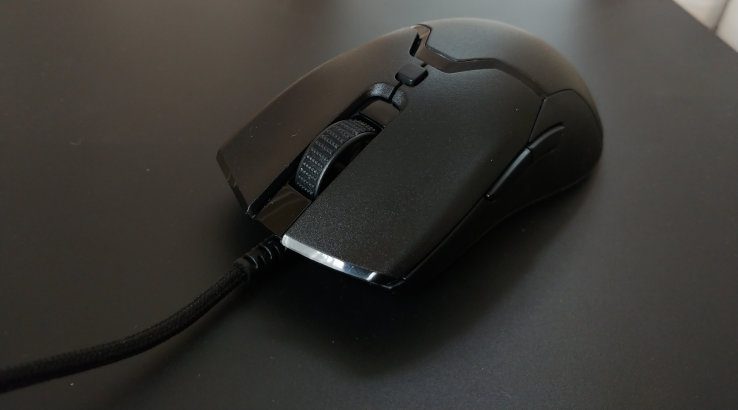 The Razer Viper Mini is a fantastic gaming mouse that excels in its accessibility. Its light and compact design makes it especially attractive to gamers with smaller hands, while its affordable price tag gives it an edge over many of its competitors. Smart compromises mean it still delivers top-notch performance, making it an easy recommendation for anyone looking for a quality gaming mouse that won't break the bank. 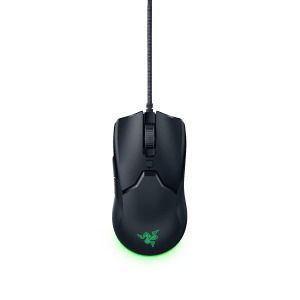