Razer's updated Razer Phone offers an excellent screen and speakers along with Chroma RGB logo to tempt gamers, but it's a harder phone to recommend to the wider crowd.

Razer is best known for its gaming peripherals, so it was something of a surprise when it launched its first Android handset back in 2017.

Here in Australia we had to wait until mid-2018 for the Razer Phone to launch, but its successor, the Razer Phone 2 launches here essentially concurrently with its overseas launch.

Razer has made some significant improvements the second time around, but in such a fiercely contested space as the premium phone market in 2018, it's very much a phone for a niche of users. 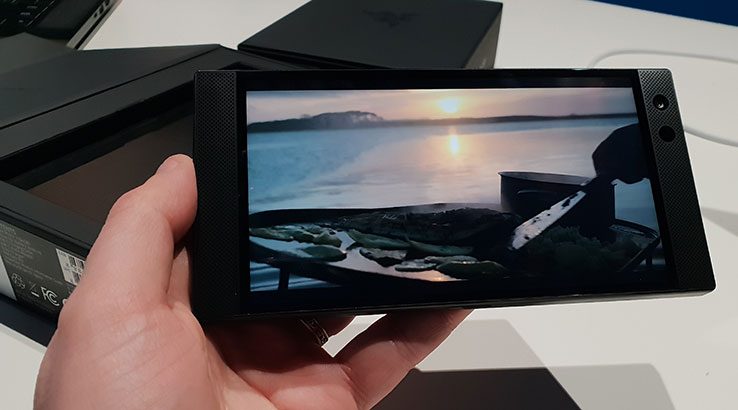 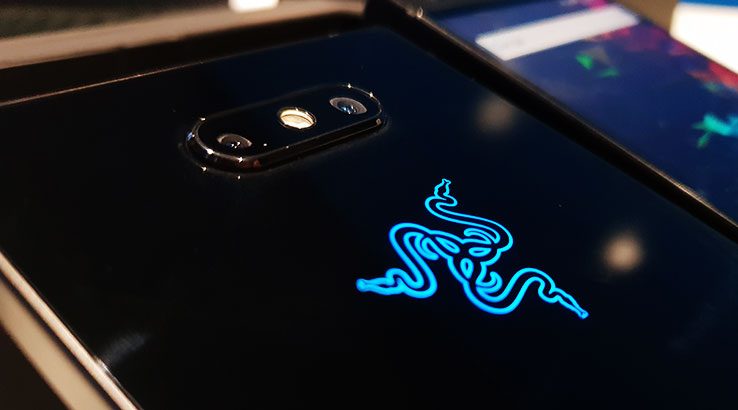 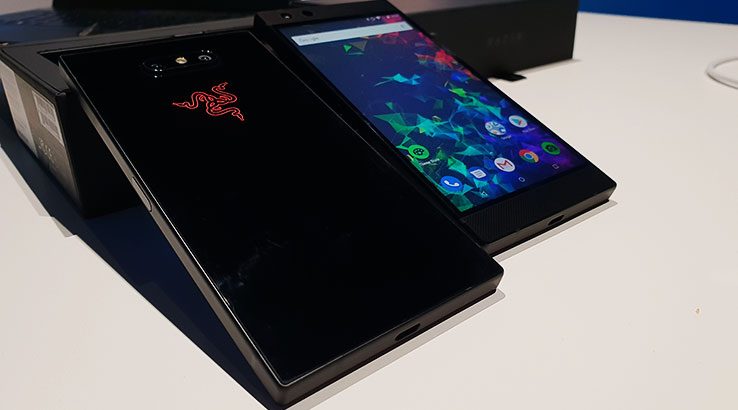 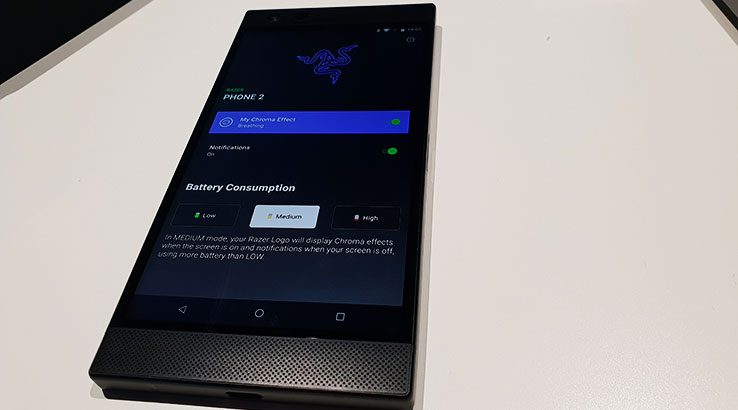 Fast, comfortable and durable, the Razer Gigantus V2 makes a strong case for investing in a premium mouse pad.

Gamers wanting a high refresh rate and lots of power can now order the Razer Phone 2 on contract terms through Optus.

The new Razer Phone 2 gaming phone will be available in Australia from November.