Quick verdict: The Razer Kraken X USB headset packs big sound into a small and lightweight package, and it does so at a very decent price.

Light is the new black in the gaming hardware space. From tiny mice like the Razer Viper Mini to tenkeyless keyboards like the Hexgears Nova, cramming more features into smaller, lighter packages is becoming increasingly popular.

The Razer Kraken X USB continues this trend. Weighing in at a meagre 275g, it's one of the lightest gaming headsets I've tested, and yet Razer has managed to equip it with full 7.1 surround sound and a pair of powerful 40mm Neodymium drivers. Coupled with a surprisingly reasonable price tag, the Kraken X USB is quite a compelling choice for PC gamers wanting a capable yet affordable wired surround sound headset. 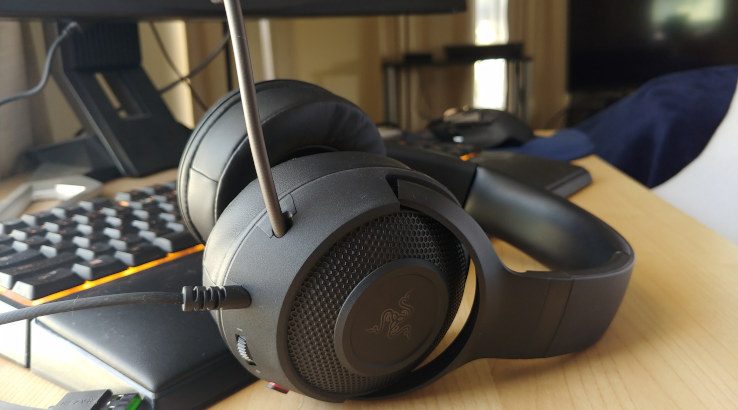 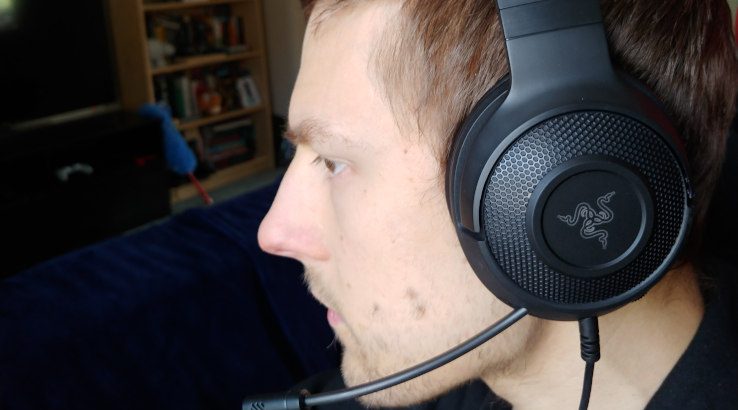 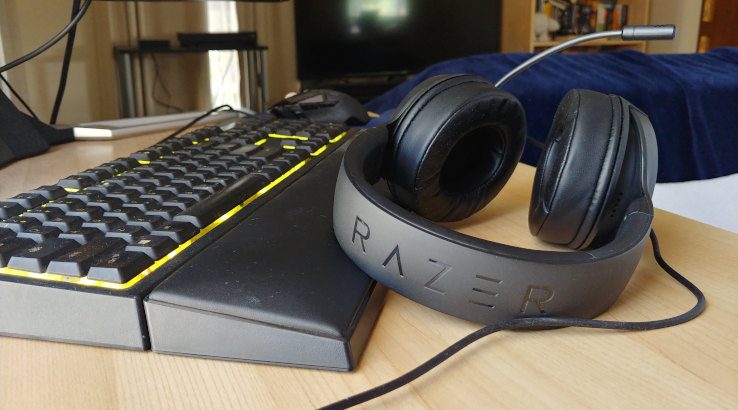 If you've got the PC set-up to take advantage of it, the Razer Kraken X USB is an excellent surround sound headset at a very attractive price. Its lightweight design is snug and comfortable even throughout marathon gaming sessions, its audio is bigger and more powerful than its small frame would imply and its surround sound implementation is clear and consistent. Just make sure you're running the right version of Windows 10 and have access to your PC's rear-facing USB ports before throwing down your hard-earned cash. 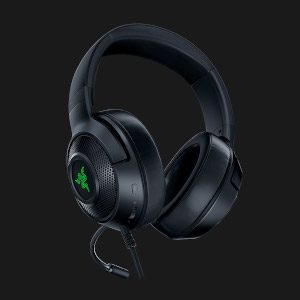 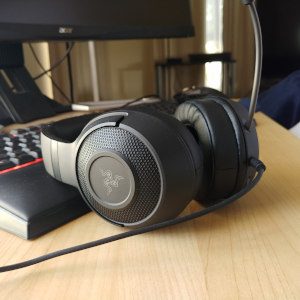