While it borders on being obnoxiously noisy, the tactile and audible feedback of the Huntsman makes it one of the most pleasant typing and gaming experiences I've had in a long time. Now that I've become accustomed to it, I'm afraid there's no going back.

How much of a difference can a millisecond make in the heat of battle? How finely tuned does your trigger finger have to be to recognise such a minute improvement in reaction time? After spending about two weeks with Razer's latest gaming keyboard, the Huntsman Elite, I still don't have the answer to those questions. However, I can say without a shadow of a doubt that it's one of the finest gaming keyboards I've ever had the pleasure to use. And this deep love for Razer's engineering marvel extends past its obvious gaming applications; the Razer Huntsman Elite is one of the finest keyboards I've ever used full-stop. 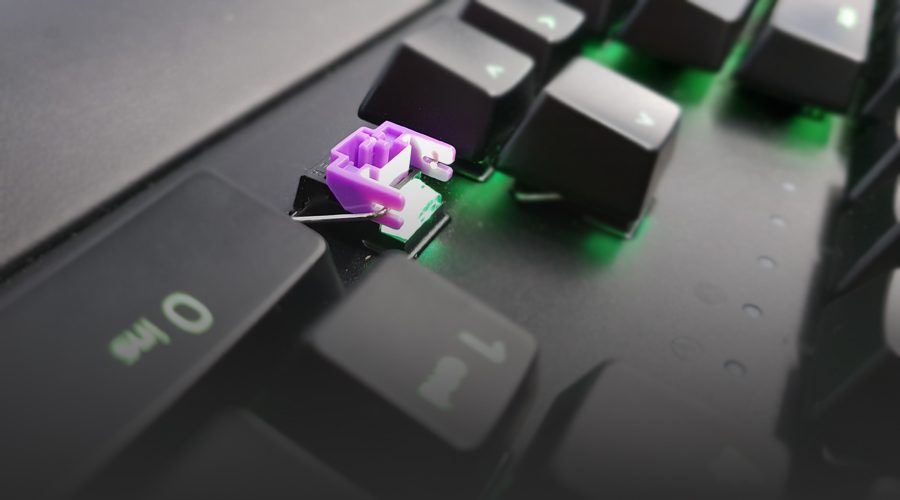 The Razer Huntsman Elite gives an ambitious pitch that's almost impossible to measure in any practical way outside of comparing the experience to typing on any other mechanical keyboard. Thankfully, the overall experience is an absolute delight if you don't mind the rhythmic clickety-clack of the Razer Purple's slightly noisier mechanical melange of clicky, linear and tactile.

While it borders on obnoxiously noisy, the tactile and audible feedback of the Huntsman makes it one of the most pleasant typing and gaming experiences I've had in a long time and now that I've become accustomed to it, I'm afraid there's no going back.

The Huntsman range is available through your usual brick-and-mortar storefronts; with JB Hi-Fi and EB Games selling the Hunstman Elite at $339 and $249.95, respectively. You can also find it online via Razer's official store at the recommended retail price (with free delivery). 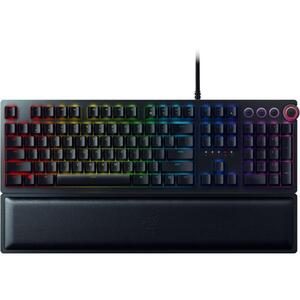