Razer is a name typically associated with PC and console gaming peripherals, but the company does occasionally branch out with products aimed at the larger audience of general tech lovers. Such is the case with its line of Hammerhead earbuds, the latest of which is the Razer Hammerhead True Wireless.

These buds have their sights set firmly on competing with Apple's popular AirPods, offering a small and convenient wireless audio solution intended primarily for use with mobile devices. Thanks to a considerably lower price, the Hammerhead True Wireless earbuds stand out as an attractive alternative to Apple's fare. 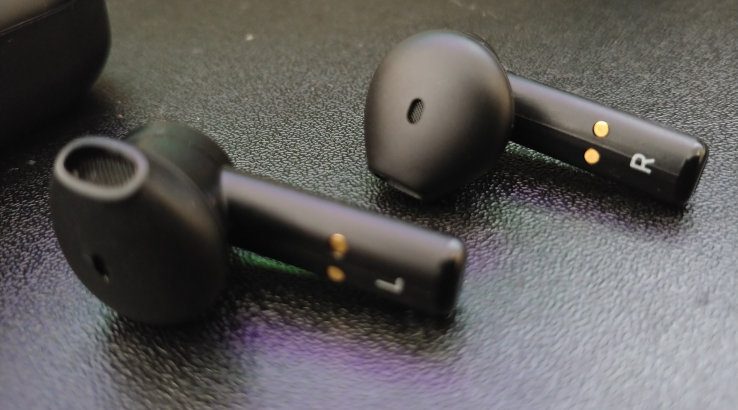 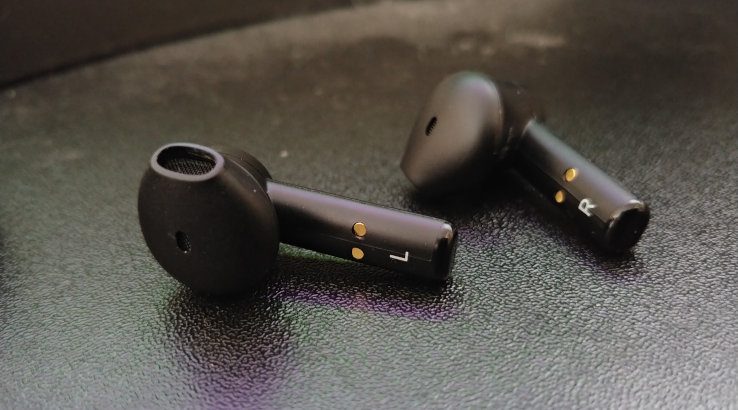 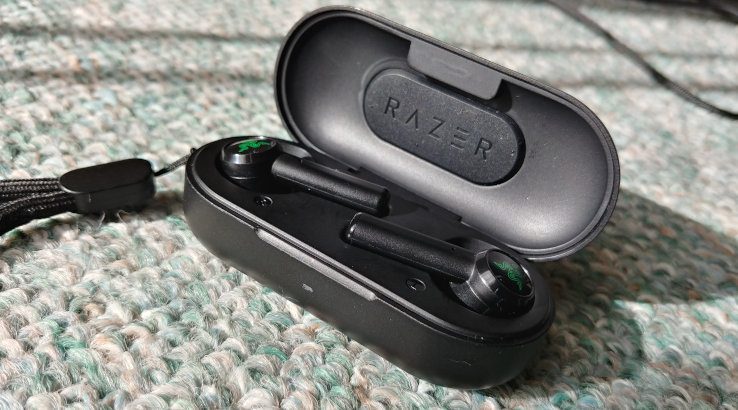 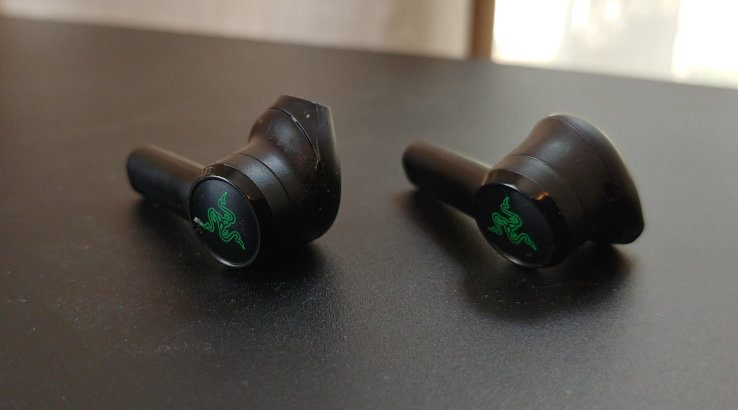 Razer's Hammerhead True Wireless earbuds are a compelling package, combining top-notch audio performance with a sleek, discreet design and plenty of handy features. They're an easy recommendation for folks wanting the convenience of wireless buds without sacrificing sound quality or for those simply looking for a cheaper alternative to Apple's AirPods. 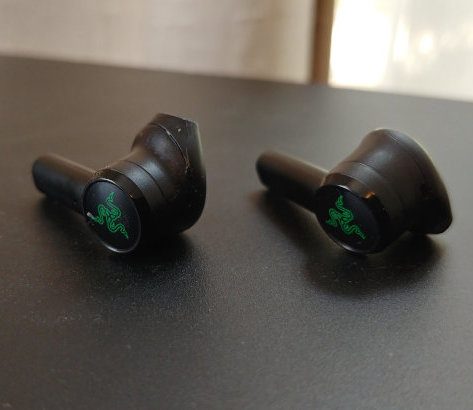