Quick verdict: The Razer BlackShark V2 delivers top-tier audio quality in a supremely comfortable package, and all for a very reasonable price.

Razer has spent the last couple of years revamping many of its popular products, releasing refreshed models like the Razer Ornata V2 and Razer Basilisk V2 with updated designs and improved technology to better meet modern needs and expectations. Latest in this line of refreshes is the Razer BlackShark V2, a wired, surround sound gaming headset that shares little more than a name with its 2012 predecessor.

The BlackShark V2 sells itself as an esports headset, but its appeal extends far beyond professional gamers. By combining comfort and performance in an attractive, well-priced package, the BlackShark V2 represents one of the best-value propositions in the entire gaming headset space. 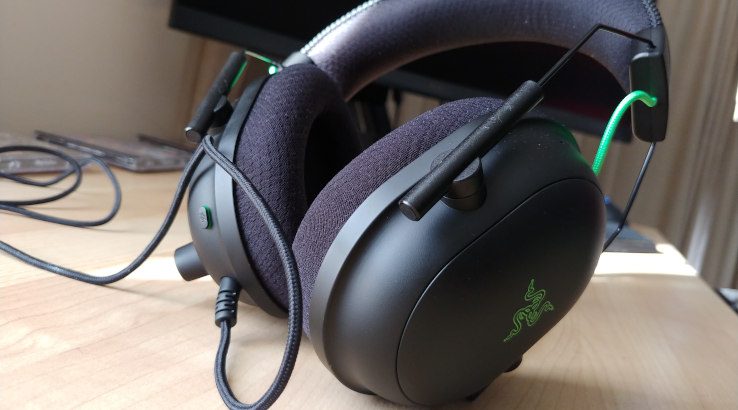 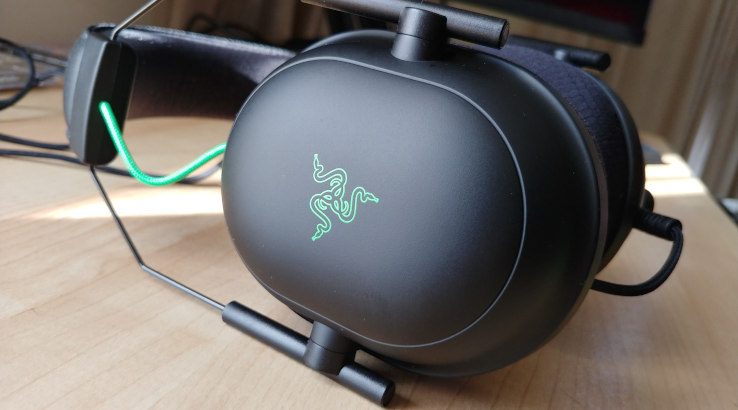 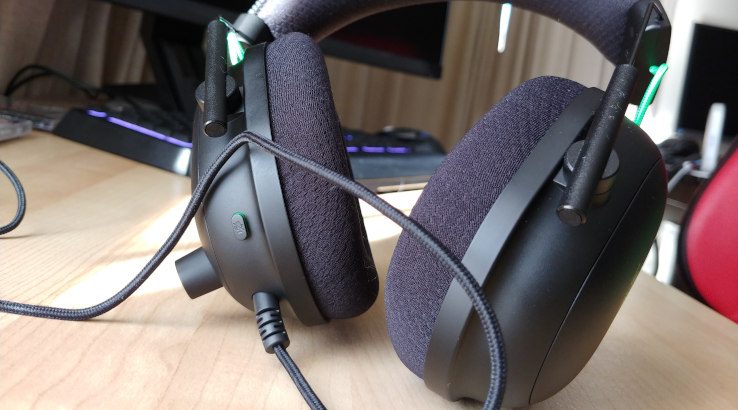 Should you buy the Razer BlackShark V2?

With the BlackShark V2, Razer has reaffirmed why its such a prominent player in the gaming headset space. Sublime comfort, powerful audio and versatile customisation options combine to create a seriously compelling package, one that's even more attractive thanks to its reasonable price tag.

If you're looking for a gaming headset that delivers premium value on all fronts, the Razer BlackShark V2 won't let you down. 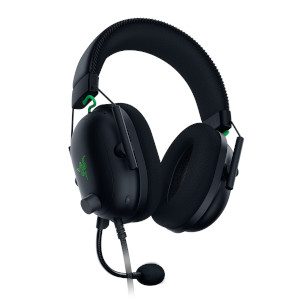 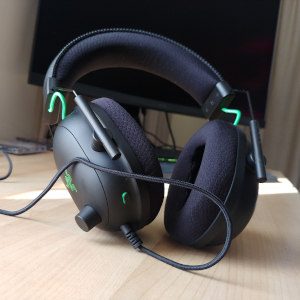