Quick verdict: The Razer Basilisk V2 is far more than a simple refresh of the original Basilisk – it is a thorough re-tooling that has plenty to offer PC gamers of all experience levels.

To combat this, Razer has gone back to the drawing board and built the Razer Basilisk V2, a redesign of its predecessor that stacks up far more favourably against the current competition. Lighter, faster and more customisable, the Basilisk V2 proves that Razer is still a force to be reckoned with in the gaming mouse space. 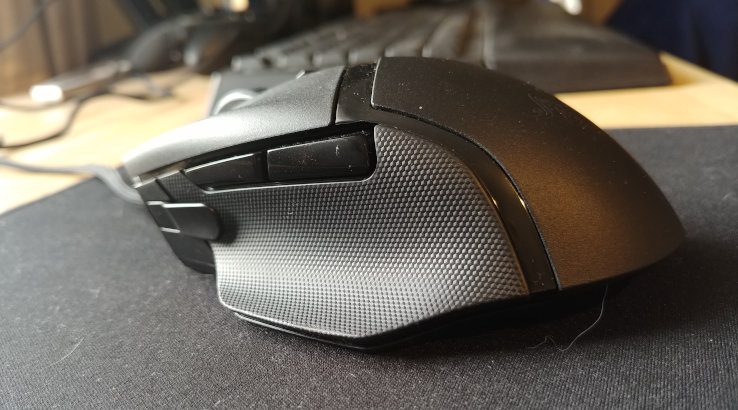 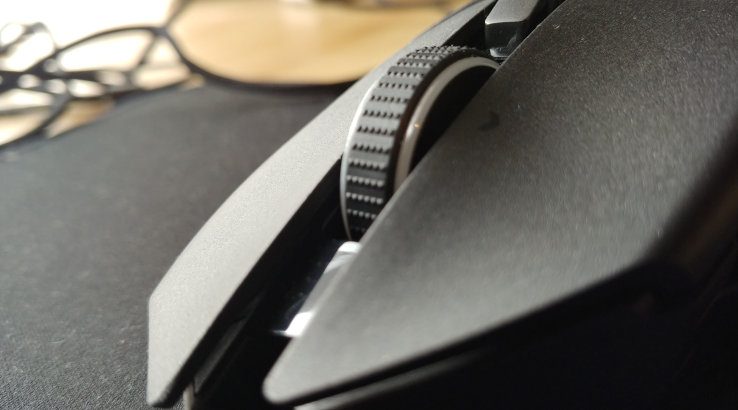 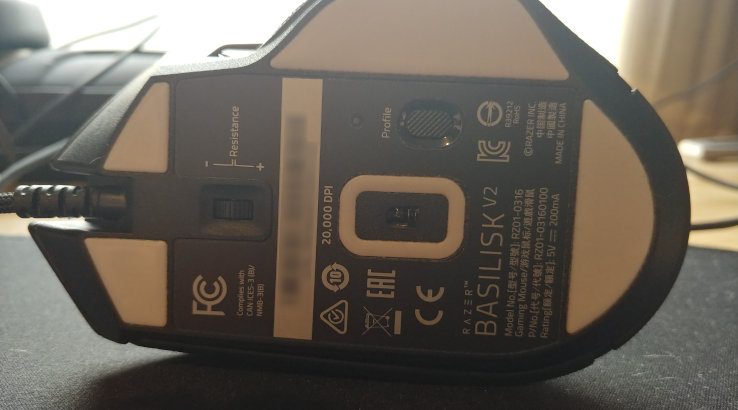 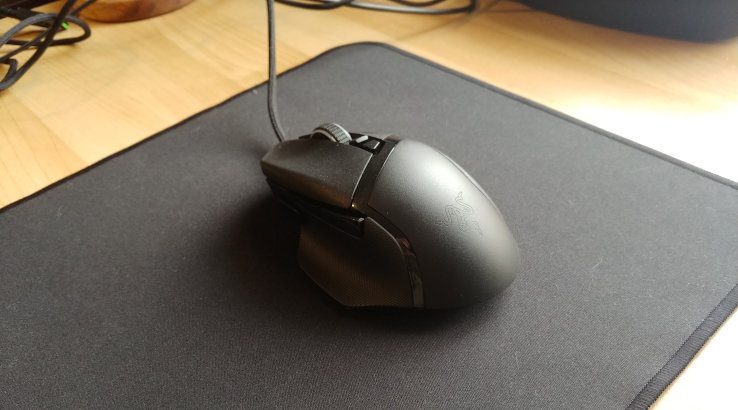 The Razer Basilisk V2 is far more than a simple revision. With its comfortable and ergonomic grip, light yet sturdy design and top-tier performance, it is clear proof that Razer refuses to rest on its laurels despite its strong market position. The wide array of customisation options only makes the Basilisk V2 more appealing to a wider range of gamers, whether you're a casual player looking for more comfort and control or a pro wanting premium performance and reliability.

The Razer Basilisk V2 retails for $159.95 and is available directly through Razer's website.

With higher precision, more customisation options and increased comfort, the Razer Basilisk V2 is an excellent update to the original Basilisk gaming mouse. Grab one today from Razer's online store. 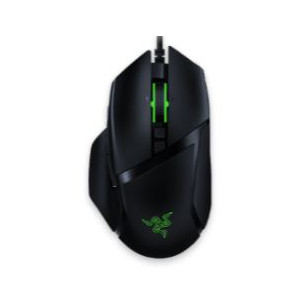