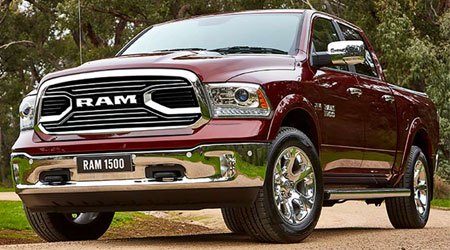 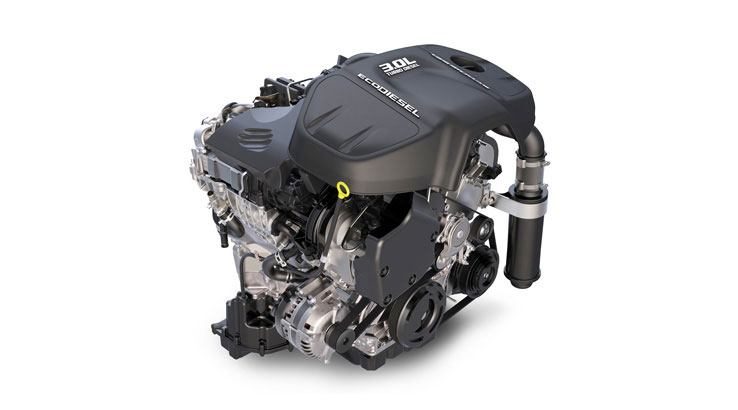 Until now, the only Ram truck in Australia with a diesel was the Laramie 2500, which has a thumping 6.7-litre donk built by the renowned engine builder, Cummins. Soon, buyers will be able to purchase the smaller 1500 ute with a diesel, albeit a slightly more modest one.

The engine is a turbocharged, 3.0-litre V6 known as the EcoDiesel. The VM-Motori sourced oiler produces 179kW of power and 569Nm of torque (at an impressive 2,000rpm). That should translate to a pretty decent tow truck. Maximum rated towing capacity is 3,500kg, in line with most utes on the market like the HiLux and Ford Ranger. You'll also find the same engine fitted to diesel Jeep Grand Cherokee models.

Mediating between the engine and the drive wheels is an eight-speed Torqueflite automatic transmission, built by ZF. This gearbox is found in a variety of different vehicles, from the Ram 2500 to the Range Rover Sport.

The diesel 1500 RAM stacks up pretty well against its petrol counterparts. Although the petrol engine churns out more power, it produces less torque. And peak performance kicks in at higher revs. However, the smaller capacity diesel drinks more fuel, with a figure of 11.9L/100km versus the petrol model using only 9.9L/100km. Couple that with the petrol model having the ability to tow and carry more, you can see why it's very popular.

In February, Ram posted a 1,000% growth increase against February 2018. At the time, the Australia General Manager for Ram said: “RAM remanufactured more trucks in a month than ever before in February, but we are still chasing demand from across Australia and New Zealand for the RAM range and, in particular, for the Hemi V8 powered RAM 1500."

Since then, the company has switched over to 24-hour production to try and match demand. At the truck builder's Melbourne production facility, they take LHD models and re-engineer them to RHD-spec. That includes fitting locally designed heating components, a new dash, fabricated bulkhead panels and a right-side steering system. It's a big job, requiring the body to be temporarily removed before refitting. The Ram Australia site states they are the only factory-authorised importer and distributor of Ram Trucks in Australia.

You can see the process in this video from the Ram YouTube channel. 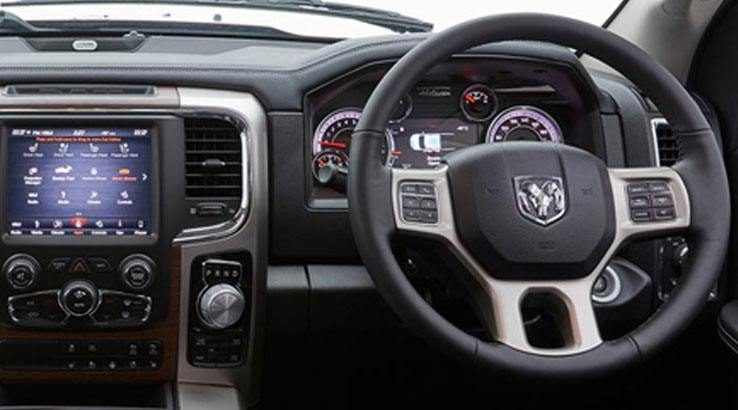 Dealers will be retailing the new diesel Ram truck around $109,950, exactly ten grand more than the $99,950 asking price for the petrol 1500 model. Apparently, demo trucks are already here and sales models are inbound, with delivery expected in about two months.