How to watch Raised by Wolves season 2 online in Australia 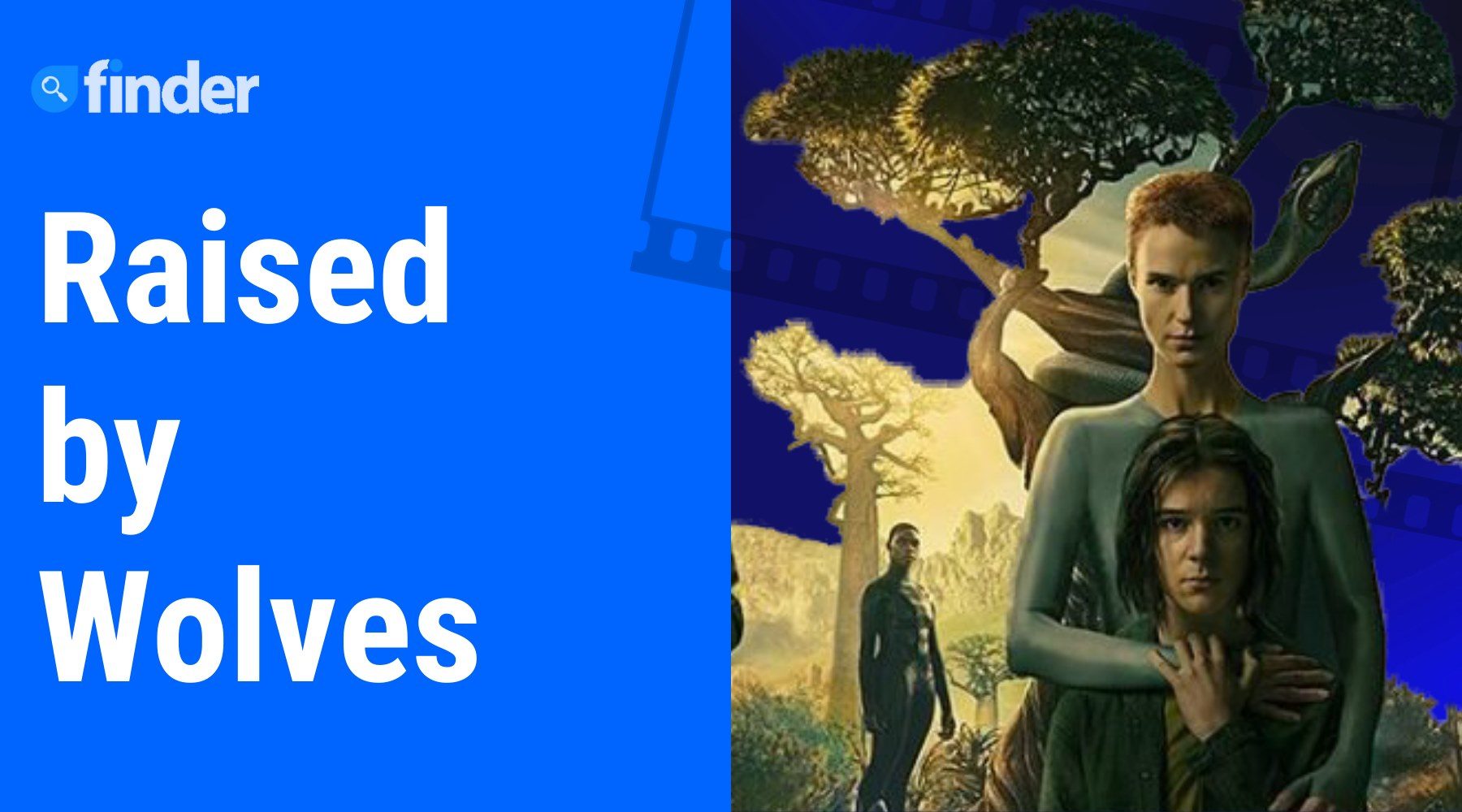 Ridley Scott's epic sci-fi series is back with new episodes.

The highly anticipated second season of sci-fi series Raised by Wolves is coming to Australia express from the US. In other words, you don't have to worry about spoilers. Season 1 wrapped up in 2020, so fans have waited long enough for new episodes as it is.

Executive produced by Ridley Scott and starring Aussie actor Travis Fimmel, Raised by Wolves revolves around 2 androids tasked with raising human children on a planet. We get to learn more about them as the action progresses.

Season 1 received positive reviews thanks to the show's stunning production values and intriguing plot twists. It's time to return to this fascinating universe for new adventures. Here's how to make sure you catch season 2 as soon as it comes out.

When does Raised by Wolves season 2 come out?

The second season of Raised by Wolves premieres in Australia on Thursday, 3 February with a double episode. After that, episodes comes out weekly.

How to watch Raised by Wolves season 2 in Australia

Raised by Wolves is an HBO Max original series. The most affordable way to watch the new season is with streaming service BINGE. Sign up and you get access to a generous library of content – TV shows, movies, docos, reality TV and kids' programming included.

If you're a new BINGE user, you can enjoy 14 days for free. After that, subscriptions start at $10 a month. There are no contracts so you can cancel anytime.

If you're looking for other highlights on BINGE, we recommend checking out teen drama Euphoria, superhero series Peacemaker and Sex and the City revival And Just Like That…

You can also watch Raised by Wolves season 2 with Foxtel. The new season premieres on February 3 at 7pm AEDT On Demand and on Sunday, February 6 at 8:30pm AEDT on Fox Showcase. Fox Showcase is available to all Foxtel subscribers as part of the Foxtel Plus channel pack.

Alternatively, catch up with the series using Foxtel Now. Fox Showcase is included in the basic Essentials channel pack, which costs $25 a month. Sign up for the first time and you get a 10-day free trial.

Season 1 of Raised by Wolves is streaming on BINGE and Foxtel as well.

Raised by Wolves already managed to cover a whole lot of ground over the course of its first 10 episodes. We met Mother and Father, 2 androids who escaped a dying Earth during a religious war and arrived on planet Kepler-22b to care for a new generation of humans. However, the colony was threatened by religious differences and dangers such as poisonous food or native creatures.

This sci-fi epic is complex and follows multiple characters, so you might want to schedule a re-watch to reacquaint yourself with this world before diving into the new episodes. Or, watch the character recap below.

As a quick reminder, Mother ended up giving birth to a strange, flying snake creature in the season 1 finale. It escaped when the unconventional family crashed in the planet's tropical zone.

When season 2 kicks off, Mother and Father along with their human children join a new atheistic colony. According to the official synopsis, "navigating this strange new society is only the start of their troubles as Mother's 'natural child' threatens to drive what little remains of the human race to extinction". That's just enough tantalising information to make fans come back for more.

The show looks like it was worth the wait. Buckle up for an exciting ride!