Quit smoking and cash in on your home loan 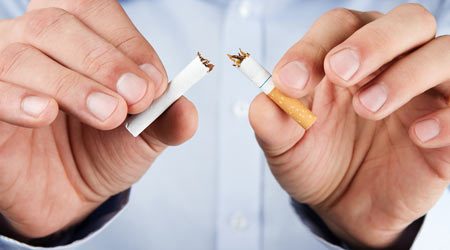 The tobacco excise is on the rise and so is your mortgage debt, if you don’t stop smoking. Find out how quitting could save you nearly $75,000 over the life of your mortgage.

While there are many unknowns surrounding the outcome of the May 2016 Budget, there is one thing that’s certain – the cost of smoking is going up regardless of which government policy comes out on top.

Under a Labor government, the tobacco excise will see the cost of a 25-pack of cigarettes soar to $40 in 2020 in an effort to recoup income tax cuts.

This proposal would potentially raise $47.7 billion in revenue over 10 years and double the quitting rate in Australia.

The Coalition government will also raise the tobacco excise, but to a lesser extent, described as a “watered-down” version of Labor’s policy.

Either way, the cost of smoking is going up.

So if you quit, how much would you save on your home loan?

While the impact of smoking on someone’s disposable income depends on the price structure of the tobacco provider and the individual’s consumption behaviour, it’s fair to say that the average price of cigarettes ranges from $21–$25. 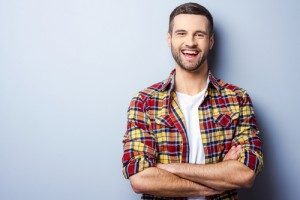 Jason recently took out a home loan of $375,000 with 5.5% interest over 30 years. Understanding that he could save money by making extra repayments towards his mortgage, Jason decides to review (and trim down) his monthly expenses.

One of the biggest ongoing expenses in Jason’s budget is the cost of cigarettes. Currently, he’s dishing out $75 per week on cigarettes or $300 per month (paying $25 on average for a packet and purchasing 3 packets per week).

After crunching the numbers, Jason works out that if he quit smoking he could use the $300 to go towards additional repayments on his loan. If he started the extra repayments at year 5, he could save a total of $74,673.63 in interest.

He could also shrink his loan term by 5 years and 8 months.

If we take the case study above, let’s see how this future price rise would affect Jason’s monthly expenses.

Jason’s future smoking cost will be a whopping $120 per week or $480 per month. However, if he decided to give up smoking and use the $480 to fast forward his mortgage repayments, he would minimise his interest payable by $23,019.42.

He would also remove 9 years and 6 months from his loan term.

Next time you light up, consider the progress that you could make on your home loan by quitting and using the surplus cash as extra repayments.