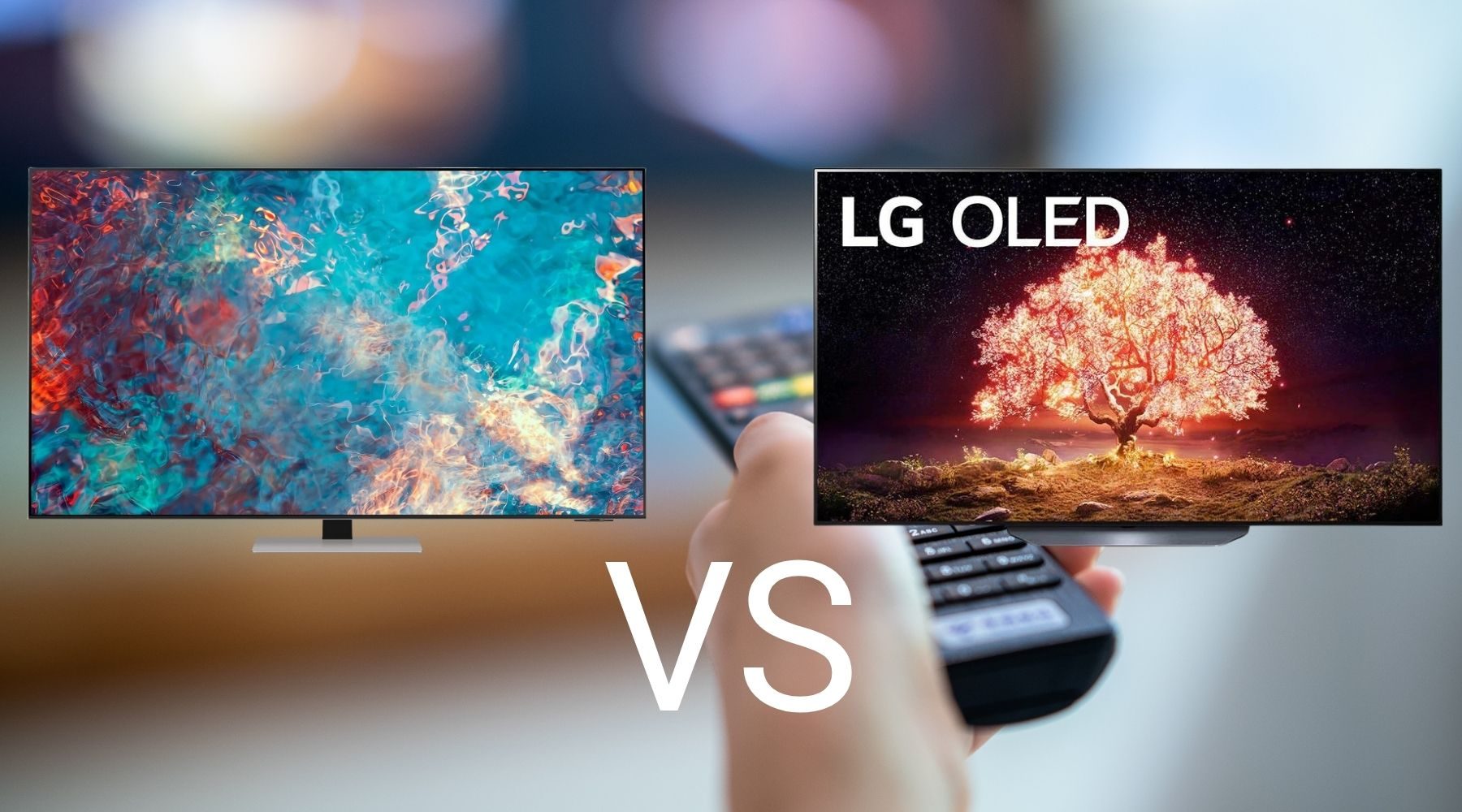 Don't be bamboozled by the tech jargon around QLED vs OLED TVs. Here's everything you need to know, simplified.

You've probably heard the terms "QLED" and "OLED" being thrown around, but what do they mean? A screen's a screen, right? Well, not exactly. 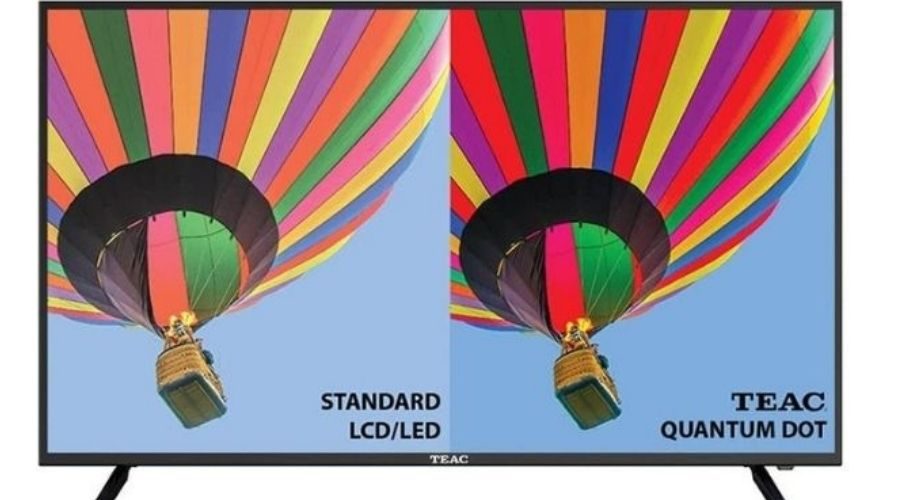 QLED stands for "quantum dot light emitting diode". LEDs are an important component in common LCD screens, of which QLED screens are a variation. LEDs provide the "backlight" of LCD screens. All the other components found in an LCD screen simply manipulate this original light produced by the LED backlighting.

Where this technology, developed by Samsung, sets itself apart, is in its use of tiny "quantum dots". Quantum dots are a complicated concept, but in essence, they are extremely small particles that glow when exposed to LED backlighting.

The white backlighting of a standard LCD TV is actually a blue LED light covered in yellow phosphor, which is far from an ideal way to produce white light. In QLED models, the yellow phosphor has been discarded and replaced with a sheet of film covered in quantum dots, engineered to glow red and green.

The blue LED light, and the red and green lighting from the quantum dots then combine to produce a much better, purer white light. This has vastly improved the ability of QLED TVs to produce gorgeous-looking colour. QLED TVs also tend to be significantly cheaper than their OLED counterparts. 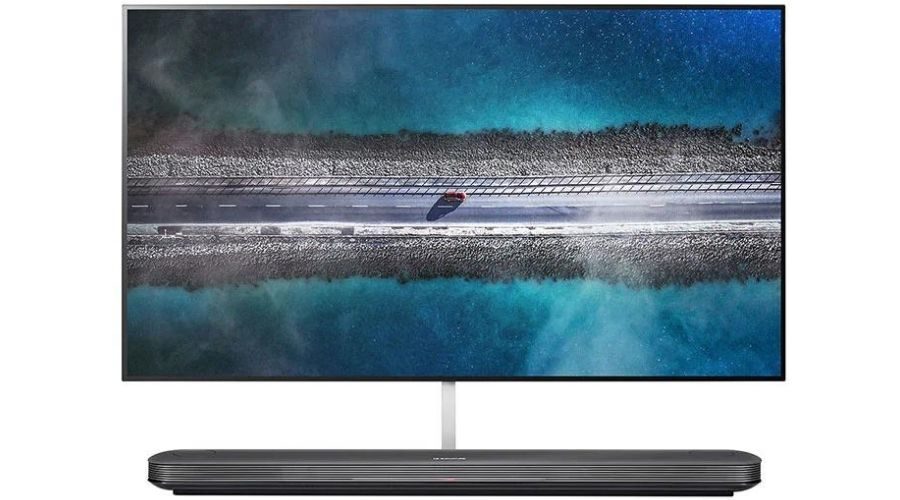 You'll be happy to hear the technology that goes into OLED screens is a good deal more simple.

OLED stands for "organic light-emitting diode". The first difference to note between QLED and OLED screens is that the LED in OLED actually means something different to what it does in QLED. While QLEDs rely on LED backlighting, OLEDs don't need it, as each individual pixel of an OLED TV produces its own – or self-emits – light.

Finder's resident tech expert Alex Kidman describes the benefits, in contrast to the LCD displays of QLED TVs: "OLEDs are generally held as the gold standard, as the underlying self-emitting light technology means that they offer unmatched contrast as each pixel acts as its own light source.

"OLEDs can simply switch off individual pixels (or more likely, groups of pixels) to produce a real "black", where at some level a QLED has to shutter light sources which can lead to smaller areas of blacks that are slightly grey.

"OLED also has an advantage if your viewing position isn't straight on, due again to the way it handles brightness and picture emission; QLED's backlit-led nature (even for fancier Mini-LED lit models) means that there's a more obvious picture degradation at angles to the display."

OLED technology also allows for TVs to be thinner and different shapes. Companies like LG are cooking up ideas for OLED TVs to become rollable and even stretchable. Environmentally conscious readers will be pleased to hear that OLED screens also tend to be more energy-efficient.

If you want to try out quantum technology for yourself, here are some great deals on QLED TVs. Need some help wading through the wide world of TV hunting? Check out Finder's guide to the best TVs available in Australia. 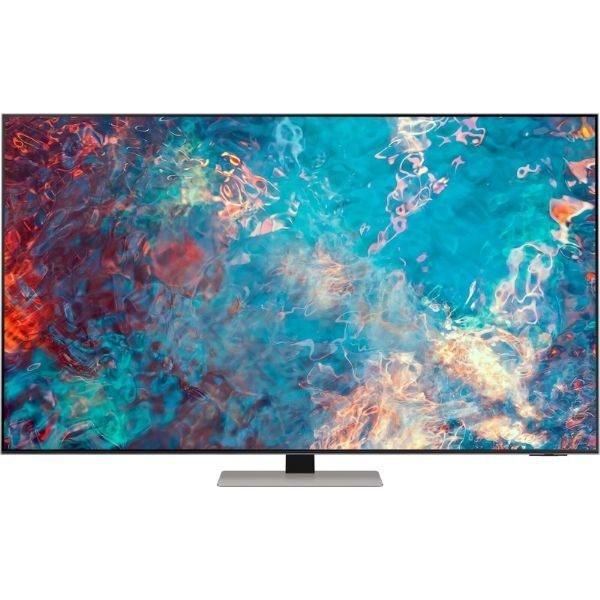 The original producers of QLED technology, Samsung perfected their art with the Neo Smart TV. With 75 inches of picturesque imagery, the convenience and versatility of a smart TV and anti-glare technology, this is the consummate QLED TV experience. 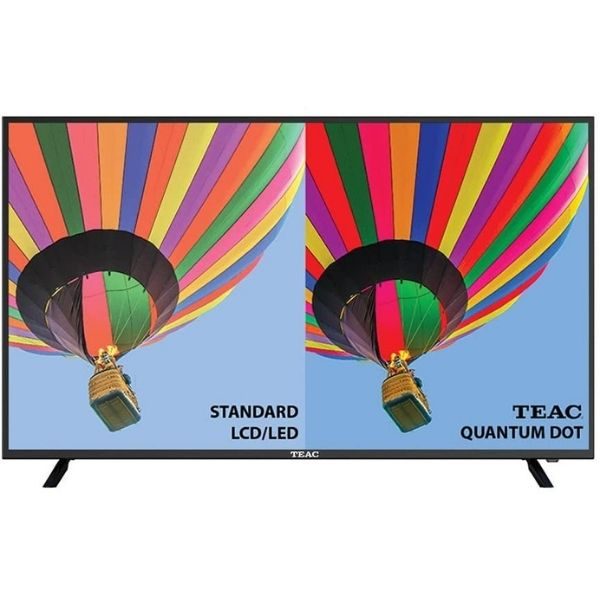 Don't miss out on this chance to grab an exceptional, 4K QLED TV for a massive markdown. The chance to jump on next-gen tech rarely comes this cheap. 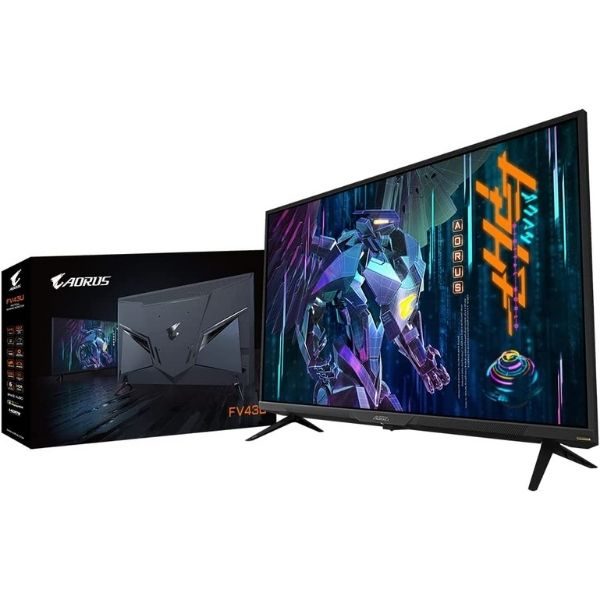 If you're serious about viewing your favourite next-gen games in all their glory, this 43 inch monitor is a must. And at a 29% markdown, it's the perfect opportunity to leap into the world of QLED.

If you want to try out all the benefits of an OLED TV or monitor, here are some great deals for you to nab. 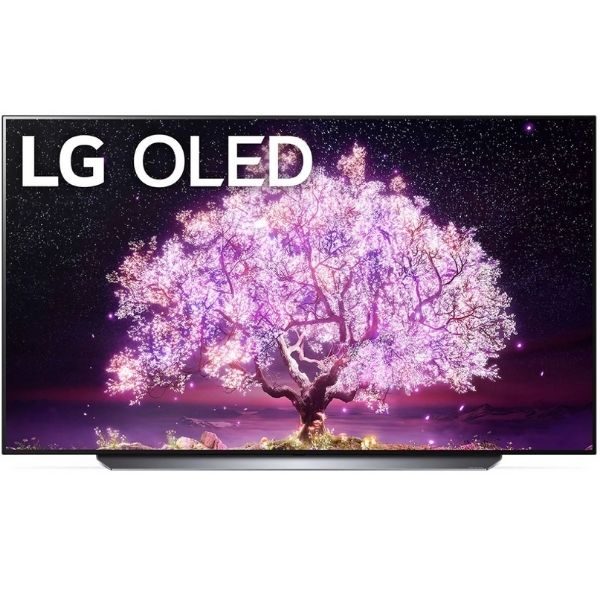 LG has been a pioneer in the world of OLED, and you can enjoy the exceptional colour of OLED technology on this 4K display for an incredible discount. Dolby Vision IQ and Atmos complete this masterpiece. 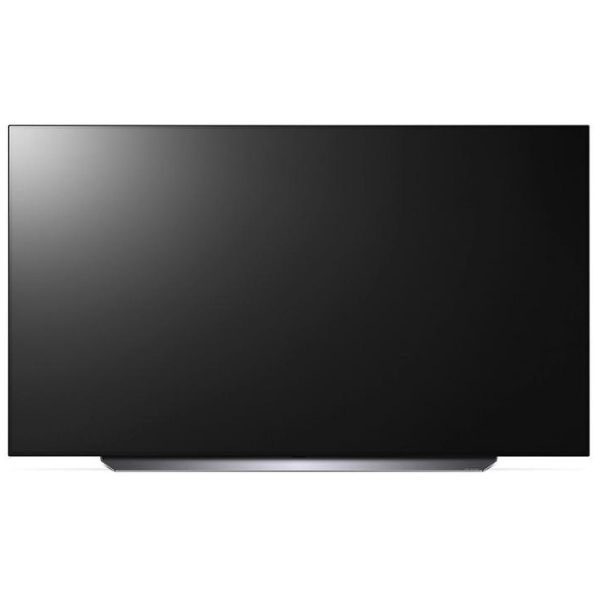 This LG model is designed to be a gamer's dream, with 4 HDMI ports, support for variable refresh rates, and a standard 120Hz refresh rate. 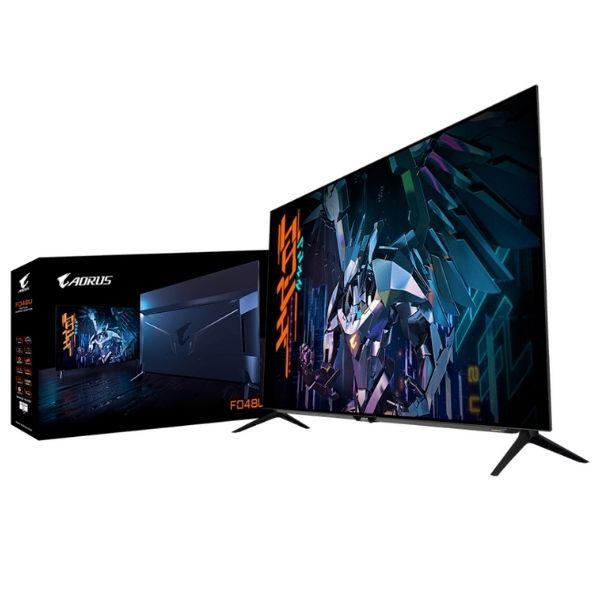 Always on the cutting edge of screen technology, Gigabyte has also produced an excellent OLED monitor, featuring 10-bit colour and a 120Hz refresh rate. Grab it now for 34% off from Catch.

If that wasn't quite enough technobabble for you, head over to Technology Finder to find out even more about the latest and greatest tech.