Can the country musical capital deliver a golden guitar for frequent flyers? Angus Kidman bootscoots north to find out.

In 2019, Tamworth's Qantas Regional Lounge is scheduled for a major refit, one of just six global Qantas lounges scheduled for an upgrade that year. Yet even in its current form it's still a relatively impressive space given the airport's regional status.

I passed through Tamworth in August 2018, just days before the upgrade plans were announced. As the whole airport is undergoing a rebuild and the plans stuck to the wall show an expanded lounge area, the refurb didn't come as a total surprise.

Tamworth follows the classic model for Qantas Regional Lounges: the lounge is unstaffed, and you gain admittance with a pin code. You can find that at the bottom of your boarding pass if you've checked in online, or ask the check-in staff for it. 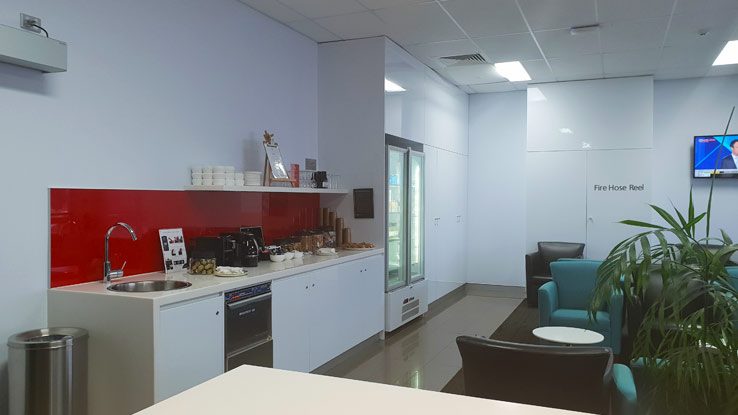 Once inside, there's a choice of seating areas (including the oh-so-important desks with power outlets), a coffee machine and a range of snacks. To assuage your thirst, there's a fridge filled with cold beverages, including red and white wine, beer and soft drinks. There are no staff permanently in place, but the area is cleaned regularly and all flights are announced. There's also a television set (set to Sky Business when I visited) and a small selection of newspapers and magazines.

When Qantas says the lounge operates "an hour before each flight", it means just that. While you can get your pin code to access the lounge when you check in via the Qantas app, that's not much help if you arrive at the airport on a Sunday, as I did, to find the security screening area closed, which means you can't get to the lounge anyway! That would be less of a problem on weekdays when flights are more frequent, but keep it in mind.

Relatively modern decor and a plentiful supply of power outlets put this in the upper ranks of Qantas Regional Lounges. It's no city slicker joint but it beats having a beer at Duncan's.

THE FINDER LOUNGE REVIEW PROMISE: Our lounge reviews are based on a visit to the actual lounge during normal operation. We offer an honest and open critique from one of our frequent flyer experts, and update with any relevant news as it comes to hand. Being in a lounge is basically always more pleasant than just being stuck waiting at the gate, but we won't shy away from highlighting any issues. Learn more about how our scoring works. 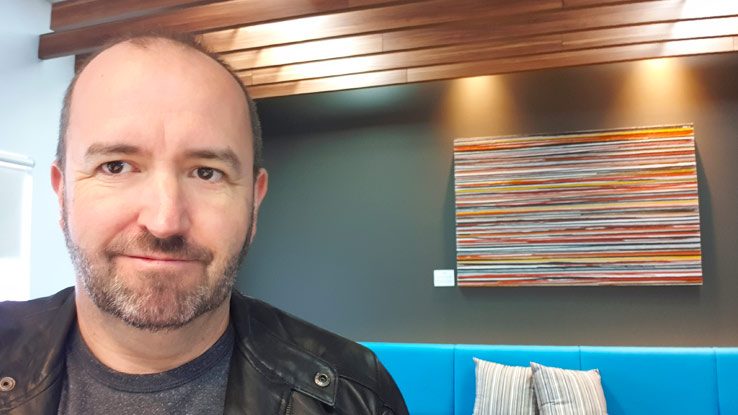 Location: Airside, down the corridor past the toilets.
Opening hours: One hour before each flight departure.
Who can get in? Fliers on a Qantas-operated service with Gold or Platinum status (or equivalent with oneworld partners) or a current Qantas Club membership. As ever, you have to be booked on a Qantas flight that day. 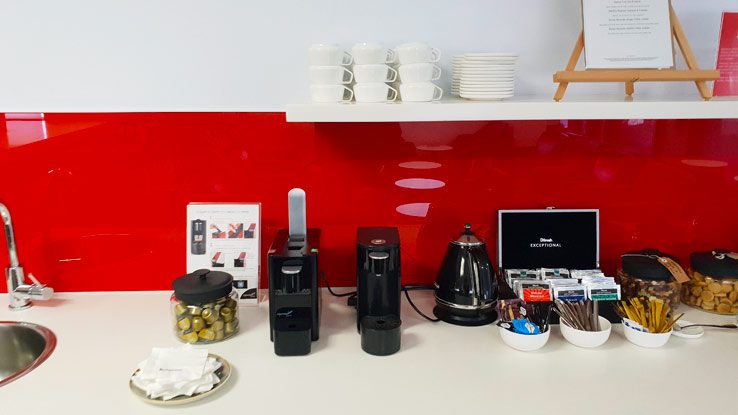 How many Qantas Points can you earn flying from Tamworth?

There's a single direct destination on offer from Tamworth: Sydney. Under Qantas' points guarantee, this earns 800 points in Discount Economy no matter what class you're flying in and whatever your tier status is. If you book Flexible Economy or Business, you'll get 1,200 points. 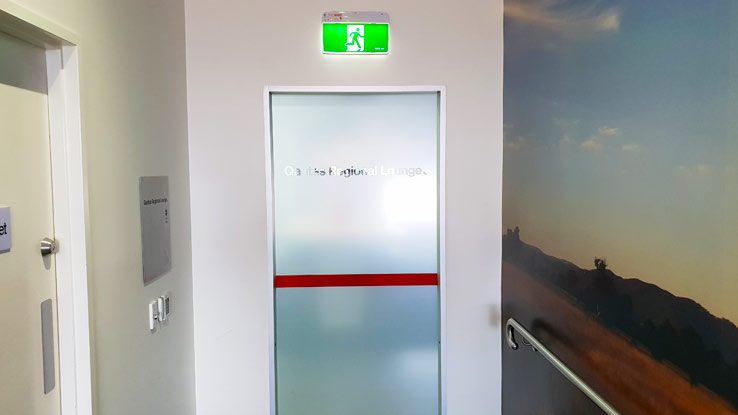