This story was correct at the time of publication.

For the latest information please read our full review of the Qantas Premier Platinum Mastercard. 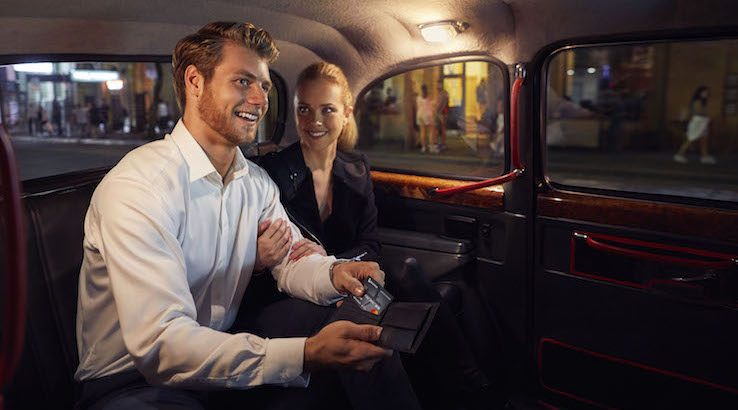 The credit card boasts 60,000 bonus points, a Qantas Premier Concierge and up to 2 points per $1 spent.

Good news, Qantas lovers! Almost a month after the initial announcement, the airline has launched its Qantas Premier Mastercard today. Powered by Mastercard and issued by Citi, the card will be housed under the airline's new financial brand titled Qantas Money, which was also launched today.

The Qantas Premier Mastercard offers 60,000 bonus points when cardholders apply by 31 August 2017 and spend $3,000 in the first 90 days of approval. Cardholders will earn 2 Points per $1 spent with Qantas (such as flights and Qantas Club membership), 1.5 Qantas Points per $1 spent on eligible purchases overseas and 1 Qantas Point per $1 spent on eligible purchases in Australia (for up to $10,000 per statement period, with 0.5 points per $1 thereafter). While there are some reduced points thresholds involved compared to previous deals, big spenders will be glad to know that the card does offer uncapped points potential.

While the card doesn't boast the highest bonus points offer on the market, cardholders can look forward to one of the most competitive earn rates among Qantas Frequent Flyer credit cards with the Qantas Premier Mastercard.

As with all Qantas Points, the points you earn can be redeemed for flights with Qantas and its partnered airlines, flight upgrades, Qantas Club membership, accommodation, car hire and over 7,000 products and gift cards from the Qantas Store.

As a platinum product, cardholders can also take advantage of two complimentary invitations to selected Qantas airline lounges each anniversary year; up to 20% off selected domestic companion fares once a year when booked through the Qantas Premier Concierge; and complimentary travel insurance. Other features include 0% on balance transfers for the first 15 months (which will revert to the cash advance rate of 21.99% p.a. and limited to 80% of your available credit limit), 6 months interest-free on your first eligible Qantas purchase and built-in fraud protection with Mastercard Zero Liability.

Cardholders can manage their account through the Qantas Money app, a new platform that will support the Qantas Premier Mastercard, Qantas Cash card and other Qantas services.

These features come at the cost of a $149 annual fee in the first year and $299 thereafter. As you’ll be making purchases to earn points, it’s also important to note that the card also comes with a purchase rate of 19.99% which applies if your balance isn't paid off in full each month.

Most major Australian banks (including American Express, ANZ, HSBC, Westpac, St.George, Bank of Melbourne, NAB and Bankwest) offer credit cards that can earn Qantas Points per dollar spent. This platinum product is the first Qantas-branded and issued credit card we’ve seen on the market, though.

CEO of Qantas Loyalty Lesley Grant said that the card is a response to the strong consumer demand to earn points on everyday spending. “Around 35% of credit card spending in Australia earns Qantas Points, which shows a strong interest in this type of reward but also plenty of room for growth,” said Grant.

And what are Qantas' plans for future credit cards? Well, at the launch of the Qantas Premier Mastercard earlier today, Grant said that the possibility of low fee or business alternatives certainly wasn't off the cards.

For more information about the card's fees, rates and features, check out our comprehensive review of the Qantas Premier Mastercard.