Qantas and Jetstar accelerate restart for flights to Singapore, Fiji and more 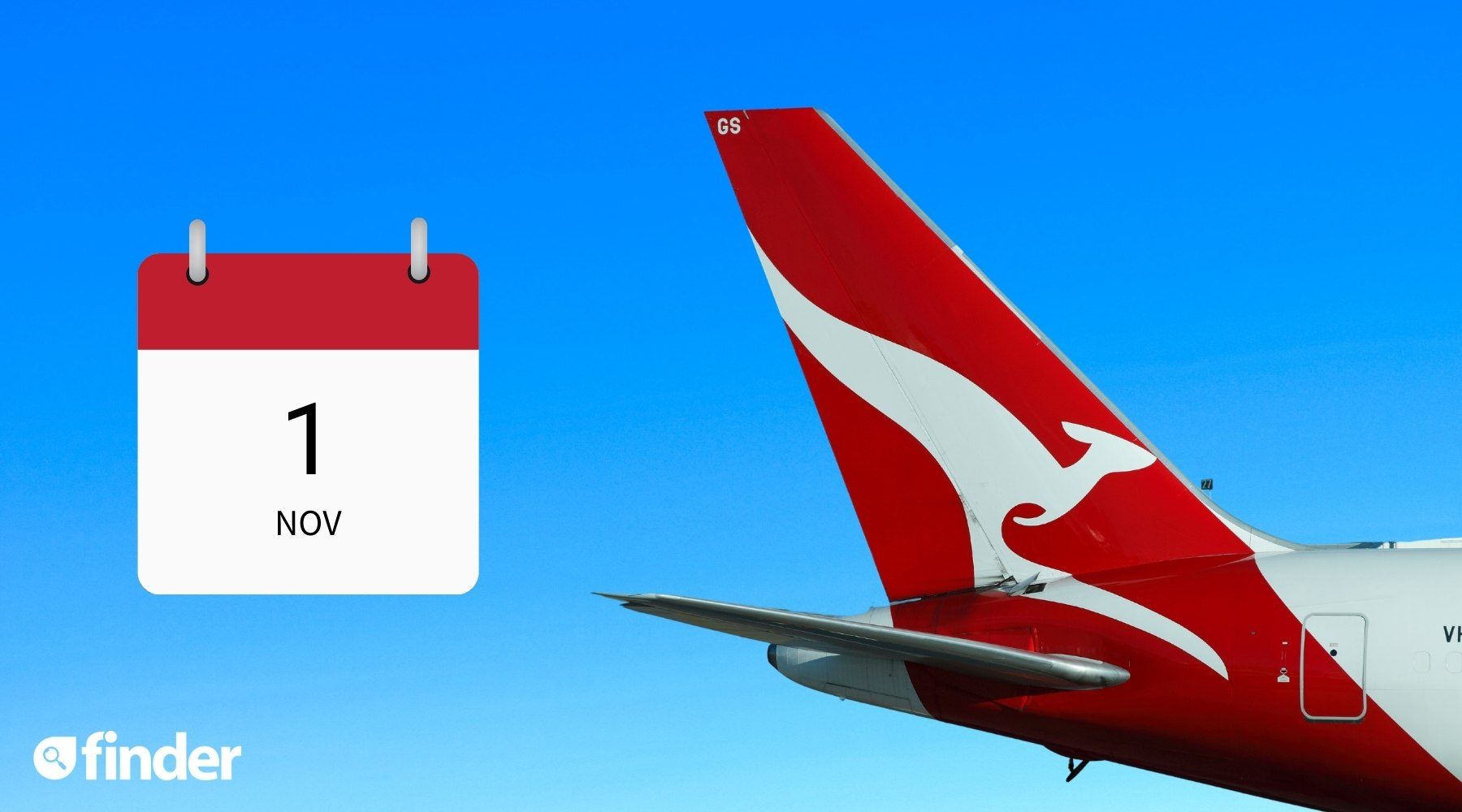 The airlines have brought forward restart dates to more destinations, returning to some countries much sooner than anticipated.

Qantas is ramping up for international travel today bringing forward the dates for 5 more destinations serviced by itself and Jetstar by up to 2 months earlier than previously announced.

All 5 routes resuming will depart from Sydney. It's all been possible, the airline says, because of the New South Wales government decision to scrap quarantine for fully vaccinated travellers.

The updated schedule is as follows:

Additionally, the airline is planning to launch a new route from Sydney to Delhi from 6 December, but that is subject to Indian authorities' approval.

Qantas Group CEO Alan Joyce said, "Australians rolling up their sleeves means our planes and our people are getting back to work much earlier than we expected.

"This is the best news we've had in almost 2 years and it will make a massive difference to thousands of our people who finally get to fly again.

"We know that Australians are keen to get overseas and see friends and family or have a long-awaited holiday, so bringing forward the restart of flights to these popular international destinations will give customers even more options to travel this summer."

When are international Qantas and Jetstar routes scheduled to restart?

Additionally, Qantas is hopeful that the two-way Australia and New Zealand travel bubble will restart both ways in mid-December. New Zealand closed the bubble on 23 July due to outbreaks in New South Wales and Victoria but one-way travel from New Zealand to Australia has recommenced.

When can you book Qantas international flights?

You can start booking international flights with Qantas now but you will need to be vaccinated in order to fly. You may pick up a reward from Qantas in the process.

There are more rules in place than there were for travel pre-pandemic, so be sure you're aware of quarantine, proof of vaccination, visas and more before you book.

Where else is Qantas looking to fly to?

Qantas is focusing its initial efforts on destinations with high or increasing vaccination rates, as they'll be more likely to be classed as low-risk countries for Aussies to be able to visit and return from.

Which international destinations are off the table for now?

Destinations that have lower vaccination rates and higher levels of COVID-19 infections will be pushed from the December 2021 goal.

However, the good news is, you may be able to book travel to these locations, taking off from April 2022.

Capacity on international flights will depend on government decisions and any hotel quarantine requirements for vaccinated travellers.

How does this affect flexibility or Qantas Status Credits?

Qantas recently extended its "Fly Flexible" policy, which offers customers who book international flights before 30 April 2022 unlimited "fee-free" date changes when travelling before 31 December 2022. You may have to pay the fare difference.

Qantas Frequent Flyers who don't plan to travel internationally soon will be happy to know the airline is offering status extensions to eligible members.

Note: This article was originally published on 26 August 2021 when Qantas first announced it was planning to resume international flights. We've updated the article to reflect that Qantas has brought forward dates for a number of routes and provided details where available.