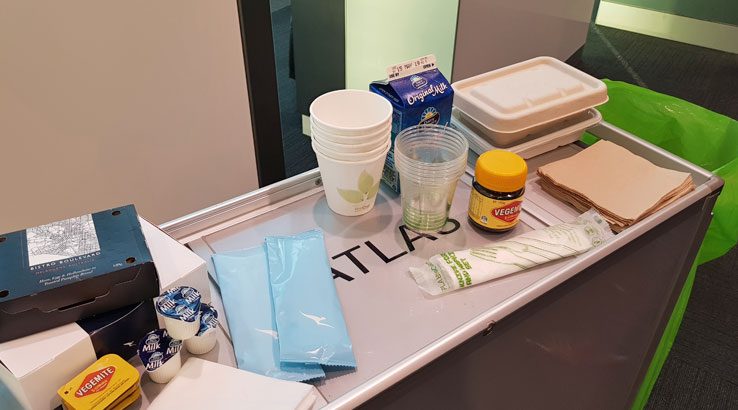 Qantas launched the world's first zero-waste trial flight on Wednesday morning from Sydney to Adelaide, and we were lucky enough to score an invite.

A typical flight from Sydney to Adelaide produces 34kg of waste or 150 tonnes of waste per year, and the trial involved over 1000 changes to single-use plastic items in an effort to cut down on this waste.

The flight started with some fanfare and a short speech by Qantas Domestic and Freight CEO Andrew David at the departure gate. David talked about Qantas's future plans to cut 100 million single-use plastics by the end of 2020 and to significantly reduce waste by the end of 2021 across the whole group, including Jetstar and Qantas International. 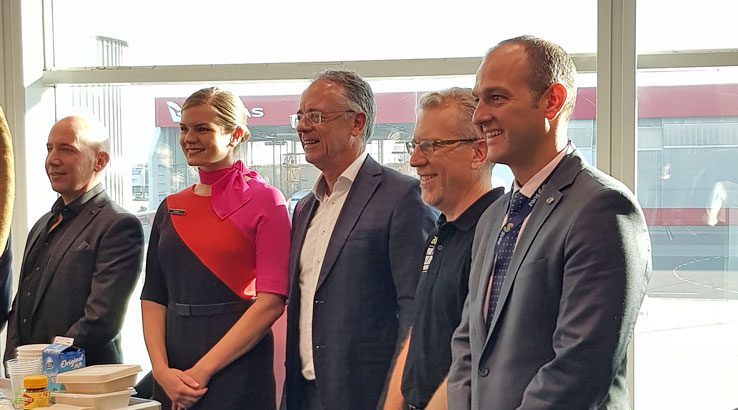 Eventually we boarded the plane and were treated to a smooth take-off onboard a 737-800, and our first opportunity to use the free inflight Wi-Fi. The Wi-Fi was surprisingly fast both on the ground before take-off and during the flight. I experienced no dropouts so could continue working throughout. 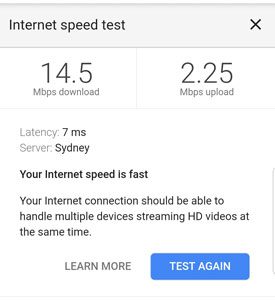 Reusable baggage tags were also given out, which were a nice touch and something I've been greedily wanting for a while as a lowly bronze frequent flyer. 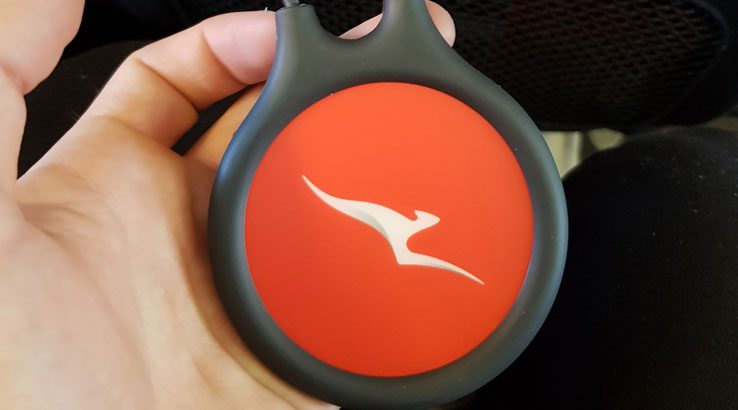 Soon enough breakfast was served as camera crews roved the aisle and covered the meal service.

The main difference between this flight and regular flights started with the breakfast service, which was a choice of a frittata or a grain salad with egg, edamame and mushroom.

The meals were served in BioPak cartons made from sugar cane pulp, with cutlery made out of crop starch. The carton felt strong and not unlike a regular plastic container, and the cutlery actually felt stronger than some regular plastic varieties.

These materials are compostable and take about eight weeks to compost down into soil.

I chose the frittata and it was surprisingly good, with crispy bacon and some spinach and tomato, plus a fresh coffee. 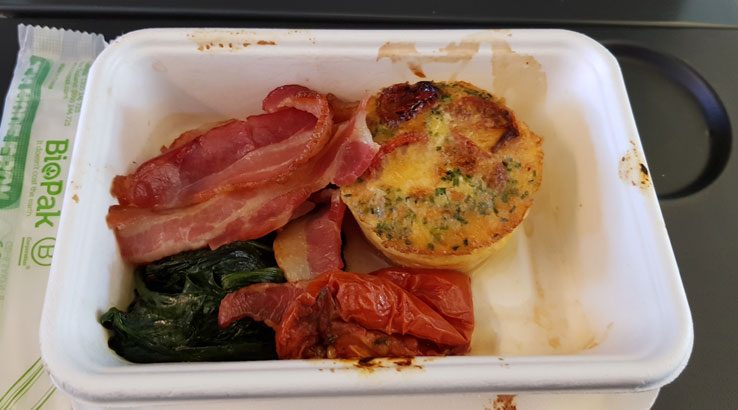 After the service, there was a chaotic rush as the news teams swooped up to film the trash collection. Our cartons, cutlery, napkins and cutlery bag were taken up first for composting, and after this, paper and plastic cups were collected. Interviews then ensued with reporters chatting to the crew and passengers, and the news reporters recorded their piece to cameras. 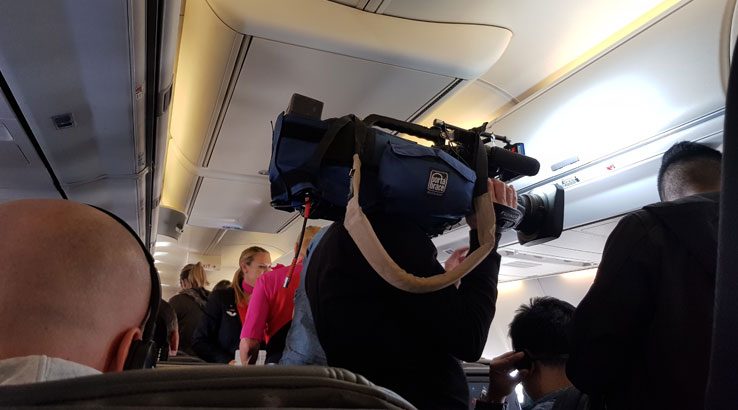 I spoke to a cabin crew member named Madeline during the flight, who said that the cabin crew were fully behind the initiative as they see the reality of the waste generated onboard each day. She also said that there wasn't a whole lot of extra work required by the cabin crew, as most of the changes on their end amounted to an extra waste lane for compost.

Soon after the trash was collected and the news teams took their seats, we descended into Adelaide. I briefly enjoyed the comforts of the excellent Adelaide Qantas Club Lounge before heading home.

Although this was a trial, prepare to see more future efforts by Qantas to reduce waste as it nears its 2020 and 2021 targets.