Qantas only has a single general-access lounge in Adelaide Airport; there's no separate business or international lounge. (OK, there's a Chairman's Lounge, but we're not going there, let's face it.) 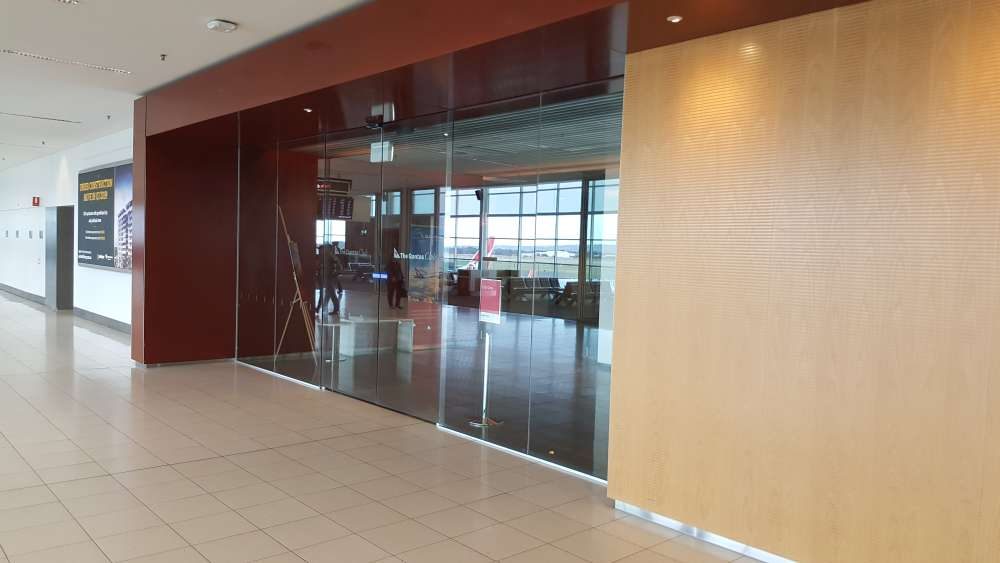 That restriction is actually good news for most passengers, since it means the standard of food and wine is higher here than in regular capital city Qantas Clubs. While you'll still see the regular options such as the ubiquitous toasted sandwich presses, there's more hot food on offer and a better selection of wines. 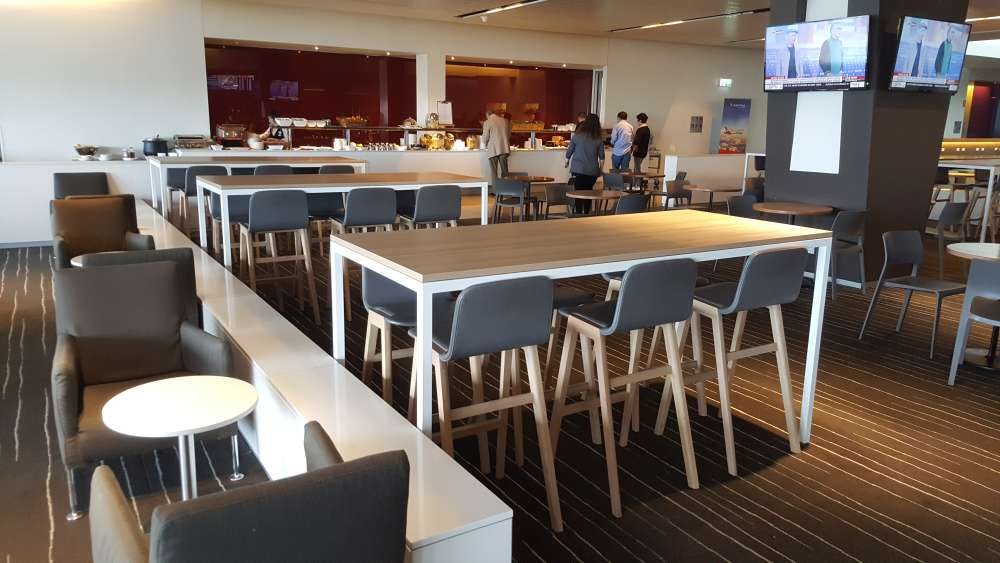 I've visited Adelaide's Qantas lounge literally dozens of times (for family and work visits). For this review, I dropped in on Saturday 26 May 2018. I was on a lunchtime flight, so I didn't get to take advantage of the bar (dammit!). Unlike Sydney or Melbourne, Jetstar flights use the same terminal as Qantas in Adelaide, so you can make use of the lounge if you're eligible (via membership or status). Jetstar flights are called in the lounge, but unlike Qantas flights, there will only be a single announcement. The Jetstar gates are at the far (southern) end of the terminal, not a ridiculous walk but I wouldn't advise hanging around after your flight is called. Also remember you'll need your membership card to get in (you can take advantage of the digital card built into the Qantas app).

There's really not much to complain about here, but these issues might niggle a bit:

Plenty of space and enhanced food offerings make this one of the more pleasant Qantas Clubs you'll encounter. Easy access for Jetstar passengers is a bonus, especially given how many routes from Adelaide are covered by Jetstar rather than Qantas.

THE FINDER LOUNGE REVIEW PROMISE: Our lounge reviews are based on a visit to the actual lounge during normal operation. We offer an honest and open critique from one of our frequent flyer experts, and update with any relevant news as it comes to hand. Being in a lounge should always be more pleasant than just being stuck with waiting at the gate, but we won't shy away from highlighting issues. Learn more about how our scoring works. 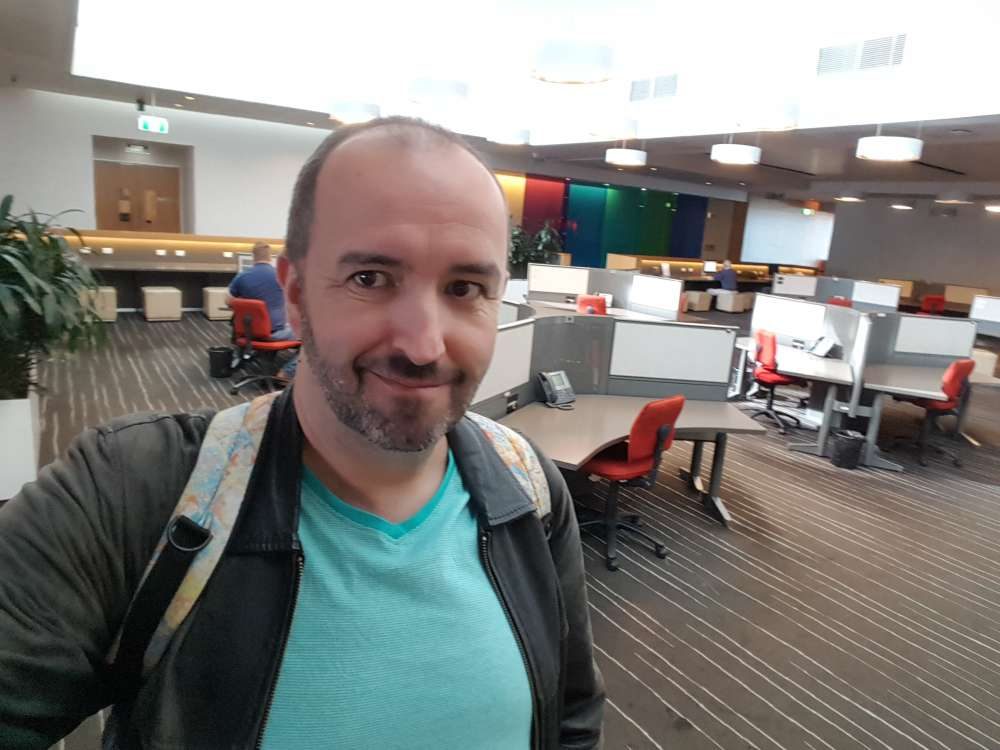 Location: Airside, opposite Gate 21
Opening hours: From 1 hour before the first flight until the last flight.
Who can get in? Fliers on a Qantas-operated service with Gold or Platinum status (or equivalent with oneworld partners) or a current Qantas Club membership. You generally have to be booked on a Qantas flight that day, but some eligible international passengers (including Emirates and Air New Zealand) are allowed in. 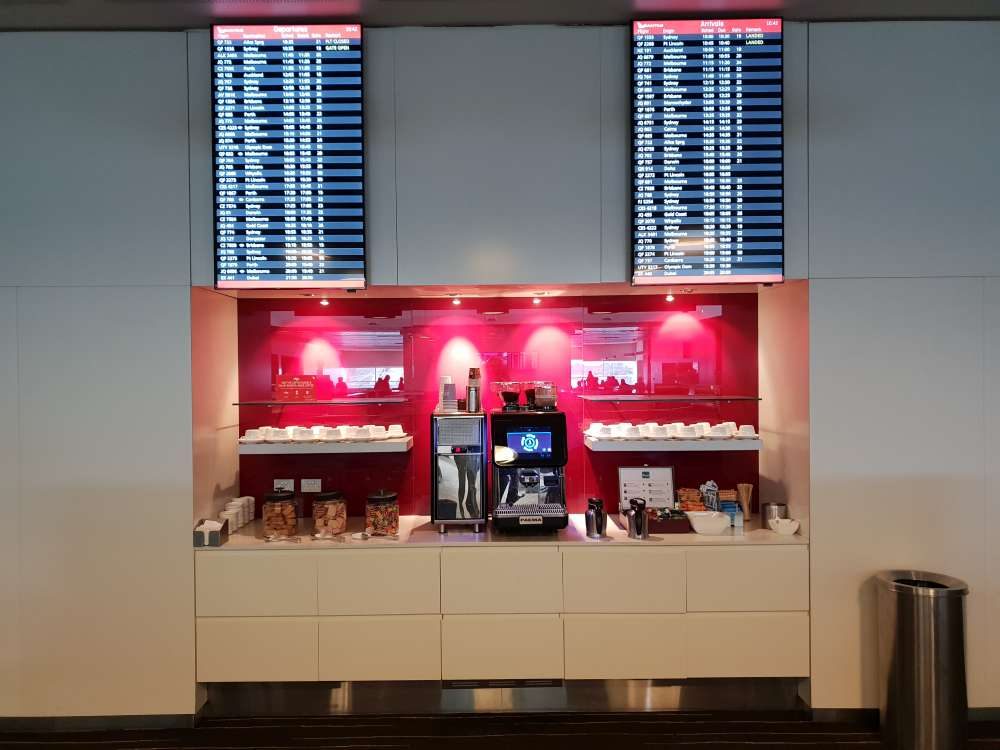 How many Qantas Points can you earn flying from Adelaide?

Qantas offers direct flights from Adelaide to the following cities. Next to each destination, we've noted the minimum number of points and status credits you'll earn on a discount economy fare from that destination: 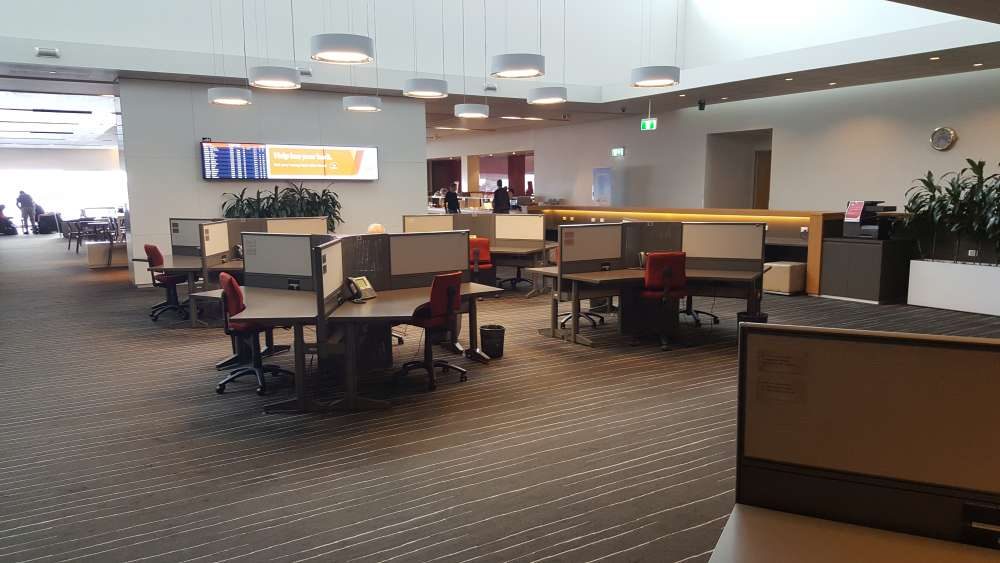 Qantas subsidiary Jetstar flies to the following additional destinations. You won't earn points on these flights unless you've paid for a Plus or Max bundle, but you can make use of the lounge if you meet the access requirements described above.