PlayStation 5 Pro: Everything we know so far (Updated) 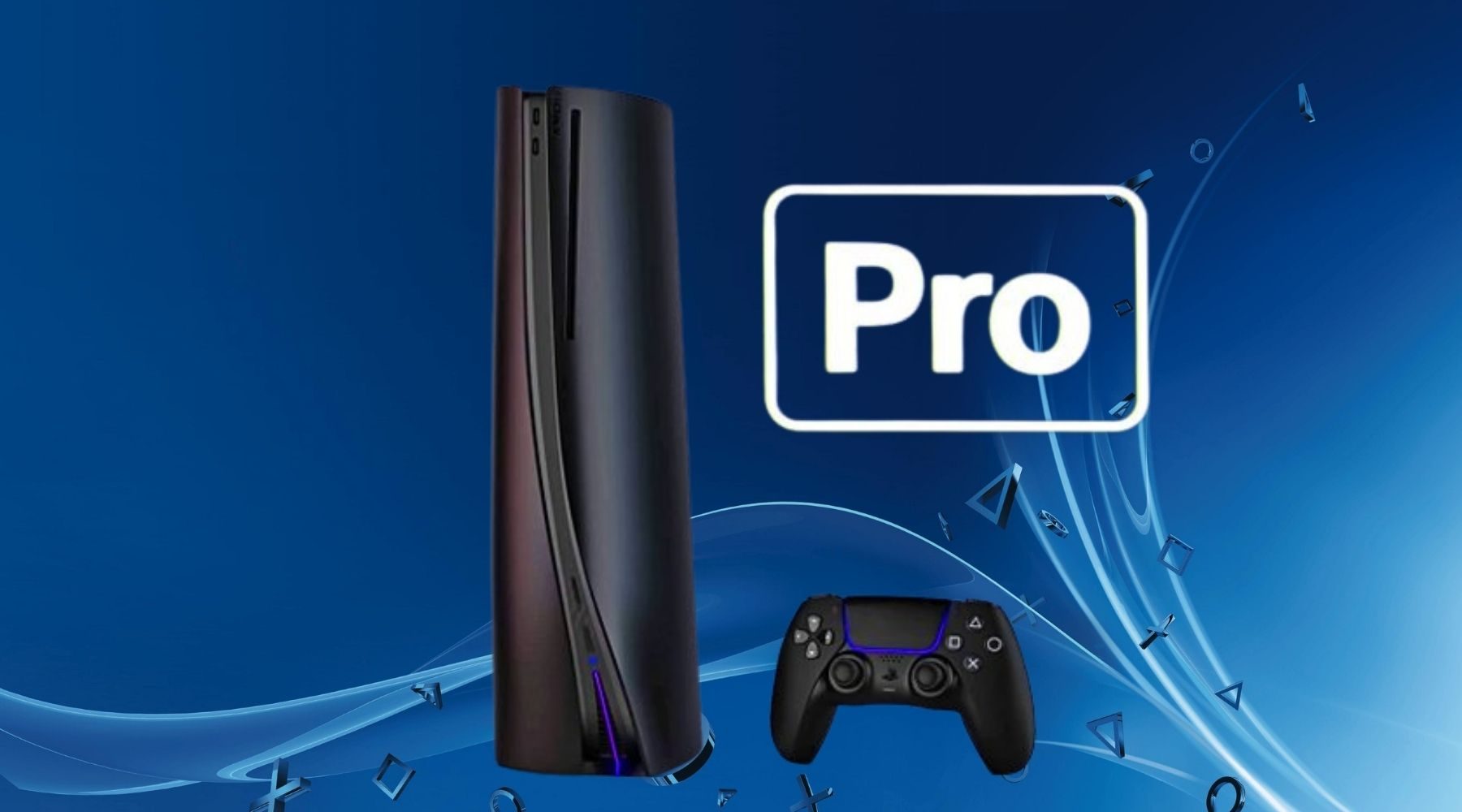 There are serious rumblings that a new PlayStation console, the PS5 Pro, may be in the works. 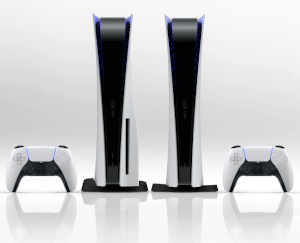 eBay is currently one of the only online stores in Australia with available PS5 stock. There are plenty of listings for brand new, unused stock but you will need to pay premium when buying from a seller.
Check price

There are plenty of reasons to be excited about the PS5 Pro. The PlayStation 4 Pro was a big upgrade over the PS4, offering 4K rendering, improved VR performance and an upgraded GPU. If the PS5 Pro offers similar upgrades, it could be a powerful machine indeed.

Reports say we won't be seeing the PS5 Pro until the PlayStation 5 restock situation improves. The PS5 shortages are mainly due to a lack of Toshiba chips, and the supply might not improve until 2023.

Per the same report, the PS5 Pro could aim for a price point between USD$600 and 700 (∼AUD$800–940). If Australian stock issues persist for the PS5 Pro, expect resellers to be charging substantially more.

Based on the PS5 Pro's expected release date, there are some easy performance-based inferences to make. Right now, the PS5 utilises a custom AMD chipset, with a Zen 2-based processor and RDNA 2 graphics. By 2023, AMD will surely have a whole new world of processing power for Sony to dip into.

If Sony decides to eschew 8K functionality either due to difficulty or the fact that not many people have an 8K TV, there would no doubt be significant frame rate and general performance improvements on offer. Whether it would justify purchasing a whole new console is another question.

There isn't much reporting on a PS5 Slim, but it's common practice for console manufacturers to produce trimmed-down versions of their models as manufacturing costs go down. In fact, newly made models of the PS5 digital version have already taken 300 grams off the launch model.

A recent tidbit that has inflamed speculation comes from analysis of Sony's import records. Thousands of "developmental kits" were recently sent from all over the world to Oakland, California. Sony also sent over 680kg of video game console prototypes from London to Norfolk, Virginia.

Sony is clearly cooking something up. And based on all the other speculation, it's highly possible this globe-trotting console prototype is the PS5 Pro.

There are some fresh rumours on the PS5 Pro. According to these reports, barring unforeseen developments, we will not see the PS5 Pro until 2023 at the earliest. A more likely release date will be in 2024.

Sony is expected to use this downtime to work on technology that could allow the Pro to offer twice the performance of the original. These developments will reportedly allow the Pro to play games in native 4K and with improved FPS.

Sony is apparently also working on technology that will ingratiate the PlayStation VR2 with the enhanced performance of the Pro, by way of a "new form of supersampling". For the unaware, supersampling refers to running applications at a higher resolution than the connected monitor can support. For a number of complicated tech reasons, this allows the application to appear much more smoothly, and is of particular use in VR.

What exactly Sony is working on in the world of supersampling is unclear, but it's expected to be exclusive to the PS5 Pro.

Rest assured, the PS5 Pro is a long way off. If you're keen to get stuck into the new console generation, the PlayStation 5 is a quality investment. Check out the best deals on PS5 products and games. 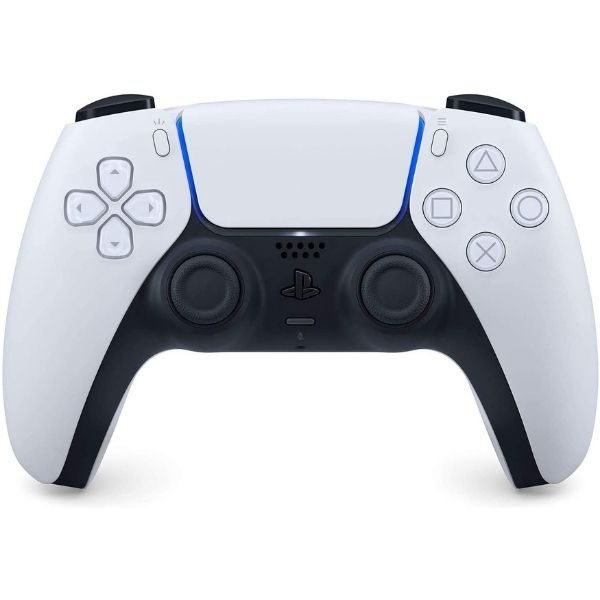 $20.95 off PS5 wireless controller on Amazon

This critical piece of the next-gen experience includes enhanced haptic feedback, a built-in microphone and the ability to broadcast sound effects. 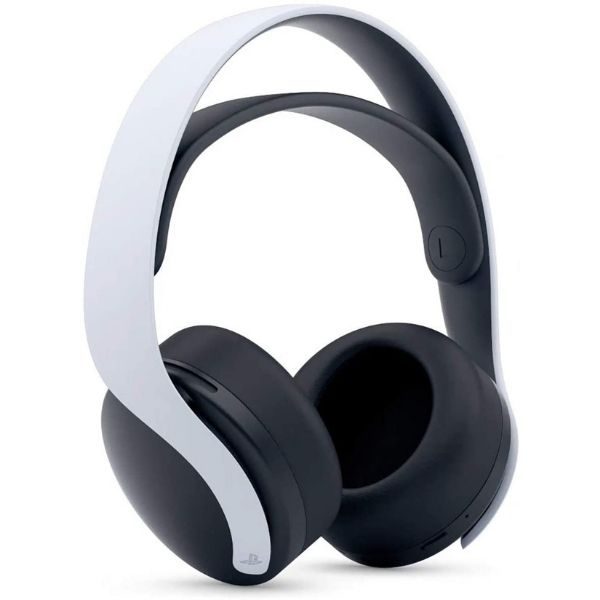 Every generation, audio becomes more instrumental to the gaming experience. With the PS5 Pulse wireless headset, be enthralled by innovative 3D audio technology, 2 built-in microphones and 12 hours of battery life. 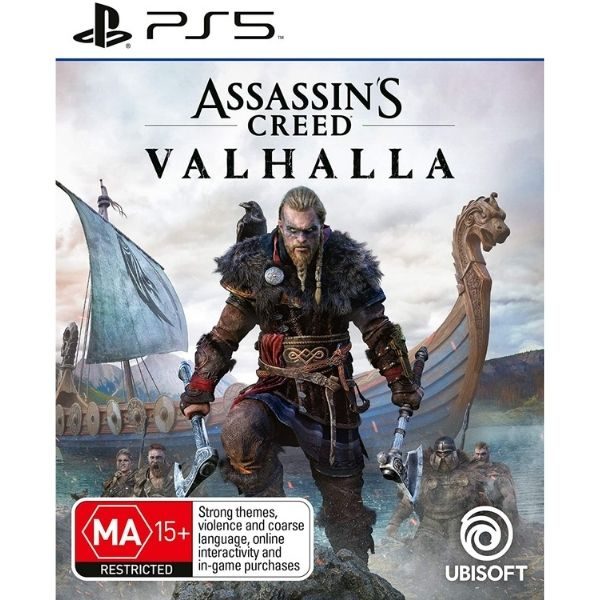 61% off Assassin's Creed Valhalla on Amazon

Become immersed the life of a Dark Age Viking at an incredible discount. It's everything you love about Assassin's Creed, with a Nordic sea-faring twist. 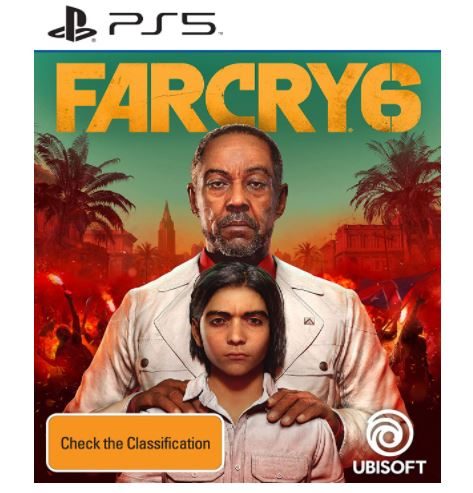 Don't miss out on this ridiculous saving of $60.95 on this innovative entry to the beloved series. Lead a guerilla revolution against a tyrannical government, with creative combat and a gripping story. 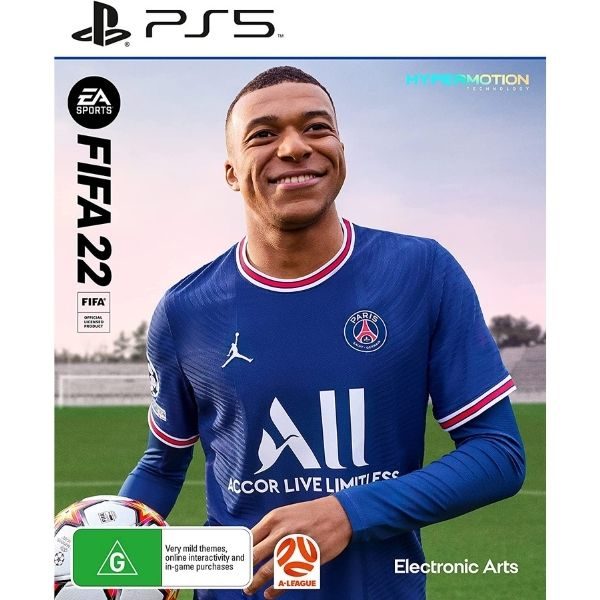 Live the life of a soccer superstar in FIFA 22. Enhanced gameplay, goalkeeper AI and online play make this game a must-have, especially with this massively reduced price.

Check out Finder's official PS5 review and our guide to the best PS5 games for under $60.