Are PlayStation VR2’s features and specs good enough for 2022? 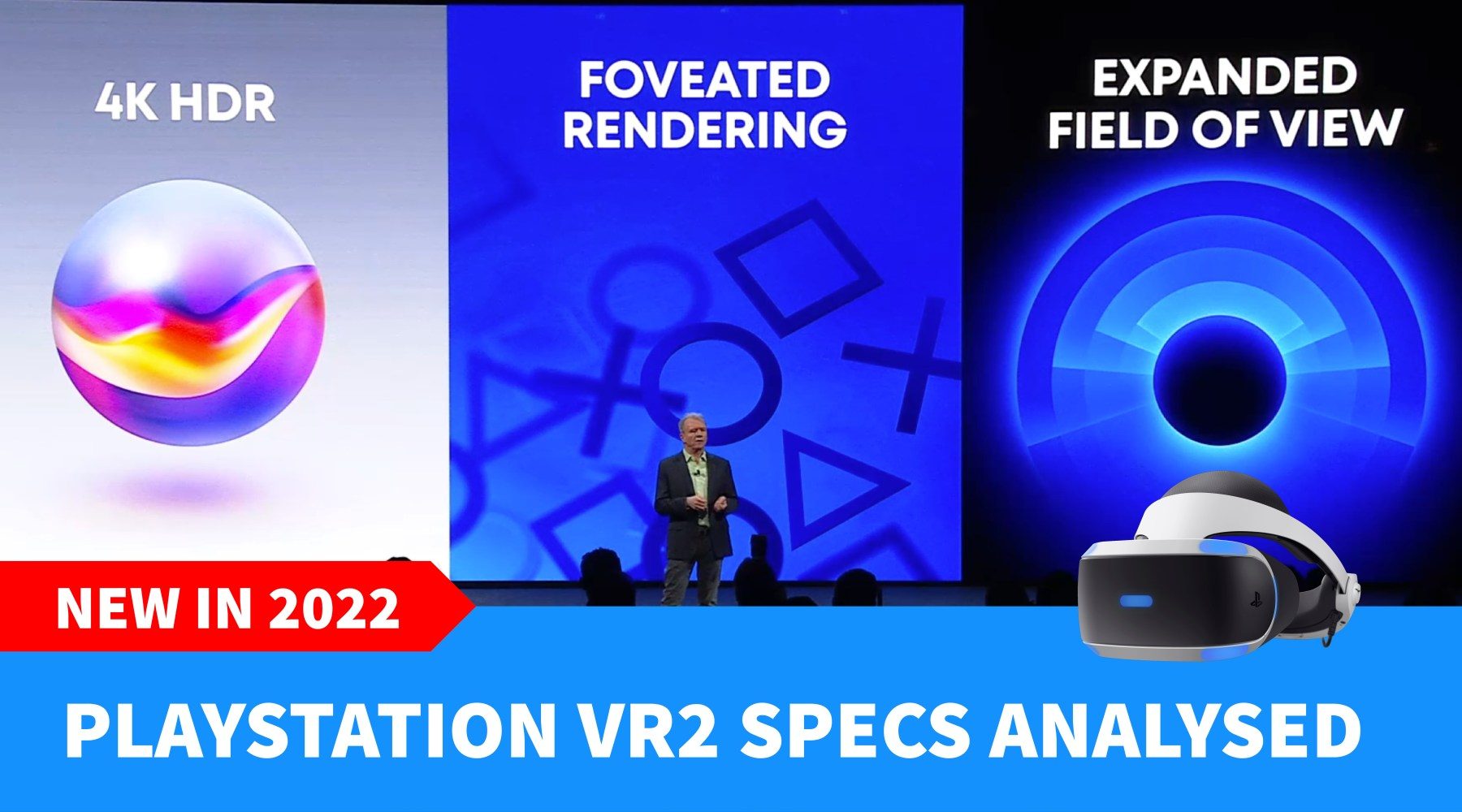 Sony has confirmed the specs for its PS VR2 headset and PlayStation Sense controller, but are the features good enough?

On 5 January 2022 at CES in Las Vegas, Sony finally let the cat out of the bag on PS VR2. We knew PlayStation VR2 was coming, and we even had a good look at its controllers too – controllers we now know are to be called PlayStation Sense. But the technical specifications had been left to rumour. So, without further ado, let's jump in and explore what we can expect.

Assuming you can find a PS5 to buy, of course.

I've compared the specs of PS VR2 with the HTC Vive Pro 2, which I reviewed in 2021. It is the highest-end mainstream consumer headset widely available on the market. There are other headsets, notably the Varjo Aero, that offer even more compelling specs, but that headset isn't as easily accessible as HTC's behemoth yet.

We still don't know, sorry. But it won't be too dissimilar to the PSVR headset. That was designed in the same colour scheme and visual aesthetic as the PS5, so we can expect PS VR2 to follow suit. Just with fewer blue lights. 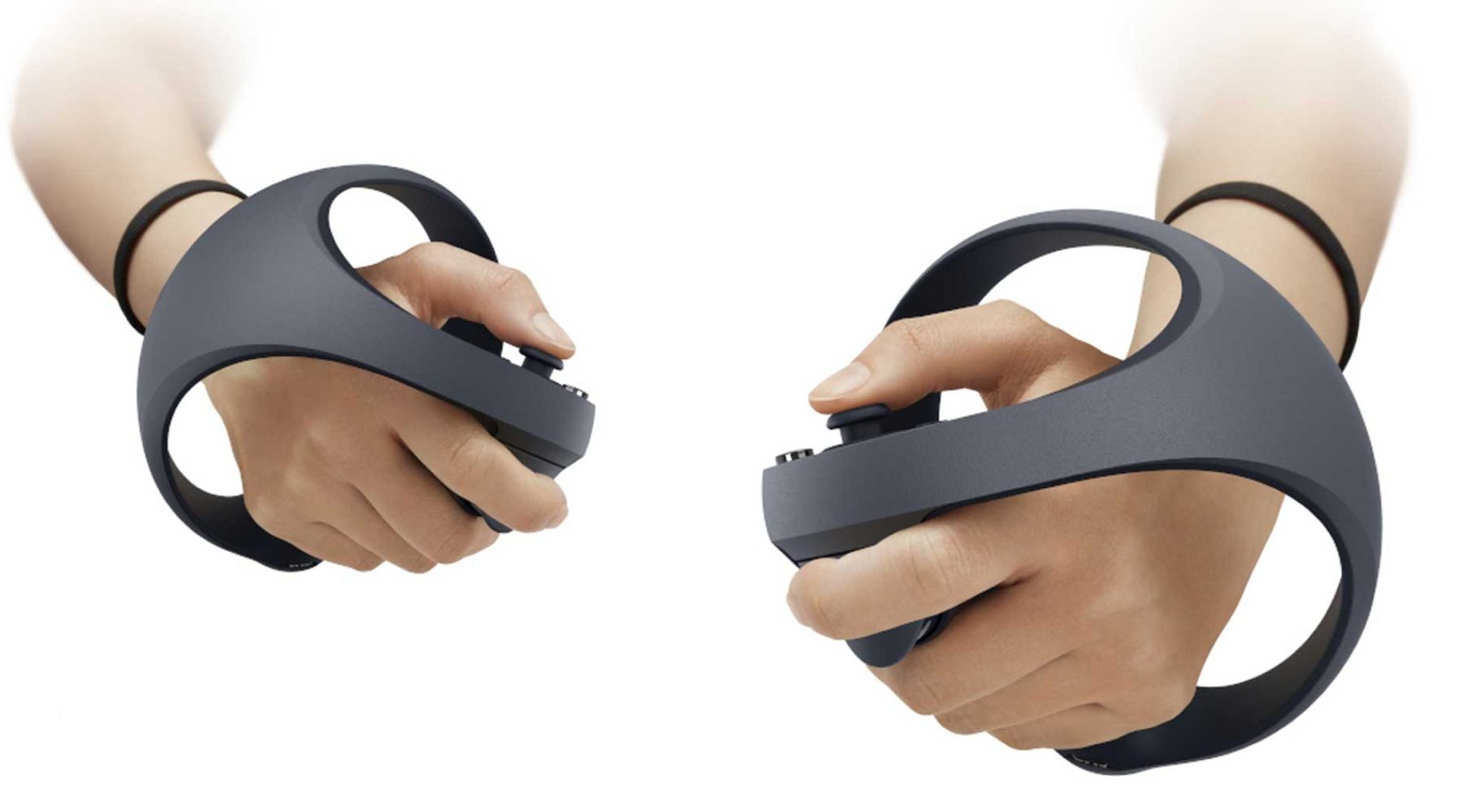 One look at the above table should be enough to show you that the new PS VR2 headset is a huge step forward from the original PSVR released in October 2016. And so it should be. That headset not only emerged at the rebirth of the VR phenomenon, but on the dated PlayStation 4 console.

The new PS VR2 headset will be native to the far more powerful PlayStation 5.

The next generation of PlayStation VR will offer much higher resolution at 2000 x 2040 pixels as a result. There's a significant jump in the field-of-view to 110-degrees, as well as far better tracking that shelves the need for external cameras and takes an inside-out approach. While the refresh rate remains unchanged, we can expect many more games to hit the 120Hz ceiling too.

While still tethered (lame!), at least it's a singular cable this time around.

More exciting are the advancements in the technology. The addition of native eye tracking, foveated rendering and haptic feedback on the headset itself are best in class. More importantly, they're gameplay-focused editions which make things more playable – not just shiny. When combined with the previously revealed PlayStation VR2 Sense controllers, gamers can expect no shortage of fun experiences.

With that in mind, we now know PS VR2 will be showcased by a new game in the Horizon series, called Horizon Call of the Mountain. Made by Guerrilla Games and Firesprite, it certainly whets the appetite. Sony's ability to deliver exclusive VR gaming experiences will be one of the PlayStation VR2 headset's greatest strengths. 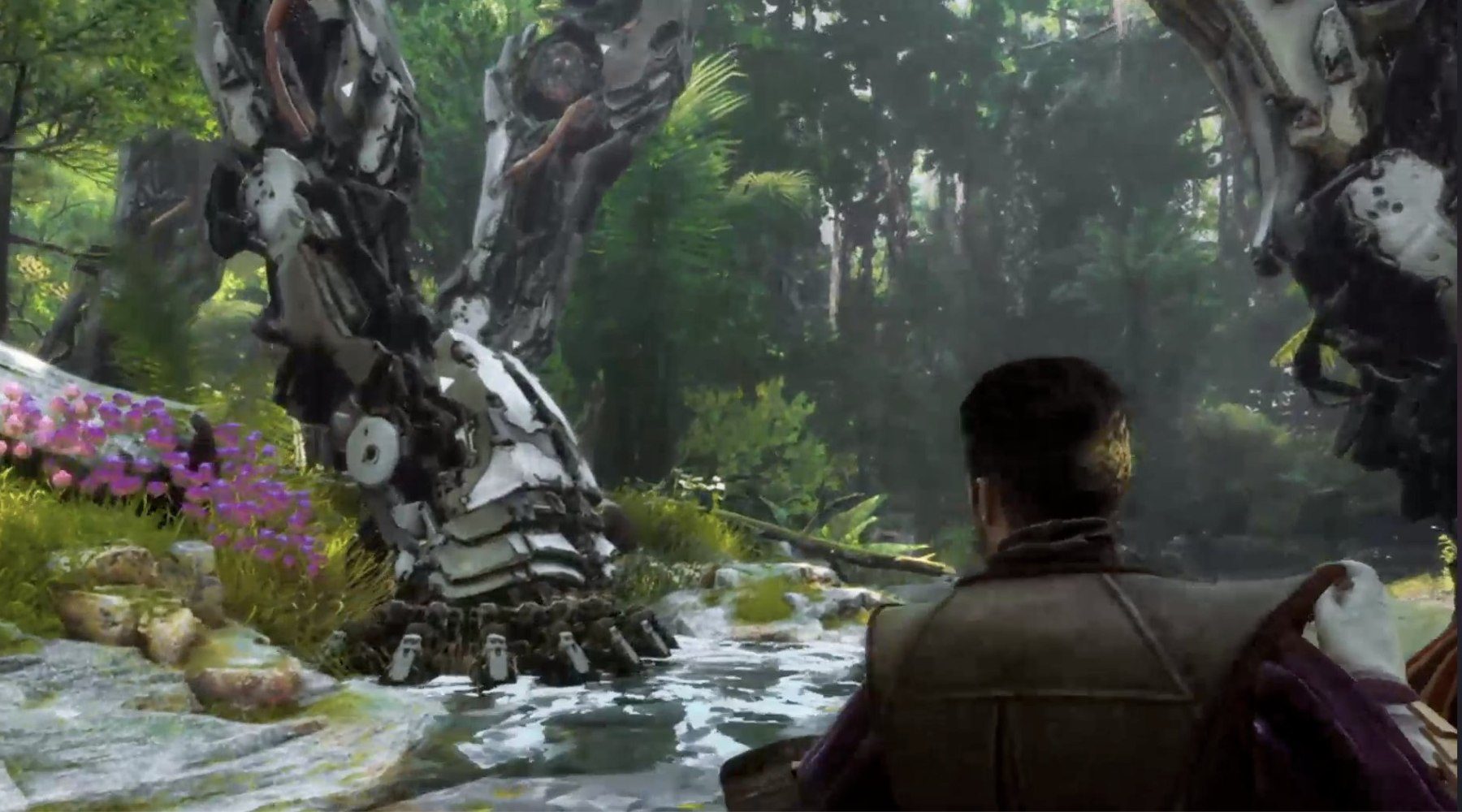 Despite the big gains, I can't help but be a little disappointed on some levels. Given the raw power of the PS5, which supersedes the minimum specs of the HTC Vive Pro 2 by some margin, I'd have liked to have seen it used a bit better.

Sony is calling the resolution 4K. It's not. It's 2K per eye. The HTC Vive Pro 2 is 2.5K per eye. The Varjo Aero is 2.8K per eye. So, the resolution is already dated as of 2022. The same could be said for the 110-degree field-of-view. Although the reality of a headset's real versus advertised FOV is hotly debated in forums across the Net.

The lack of integrated headphones also seems like a swing and a miss. Gamers are asked to pay extra for a suitable 3D Audio solution. Audio being so important to immersion in a VR experience.

I'm also disappointed that it's still a tethered experience. The PS5 is Wi-Fi 6 enabled, and with Wi-Fi 6e the anticipated gateway to true freedom of VR movement, I think a wired experience will feel dated by the end of 2022. Competing headsets will capitalise on the new wireless speeds. This especially feels like a missed opportunity given the adoption of foveated rendering in PS VR2.

Verdict: Are the PS VR2 specs any good?

While the PlayStation VR2 specs are most certainly a giant leap forward for Sony gamers, it's a little dated out of the box. At least in terms of its technical clout, it falls behind the standard I expect in 2022. Not so much because there are headsets out there doing a lot better now, but because I suspect the headsets that will have emerged from the likes of Valve, HTC and Varjo by the time PS VR2 arrives will be far more advanced.

But specs aren't the full picture.

As a conduit for gaming experiences, there's plenty to look forward to. If developers use eye tracking, the Sense controller and the headset feedback in inventive ways, it will usher in a new era of VR gaming experiences. Even set a new standard. Sony said of its headset feedback: "Gamers can feel a character's elevated pulse during tense moments, the rush of objects passing close to the character's head, or the thrust of a vehicle as the character speeds forward."