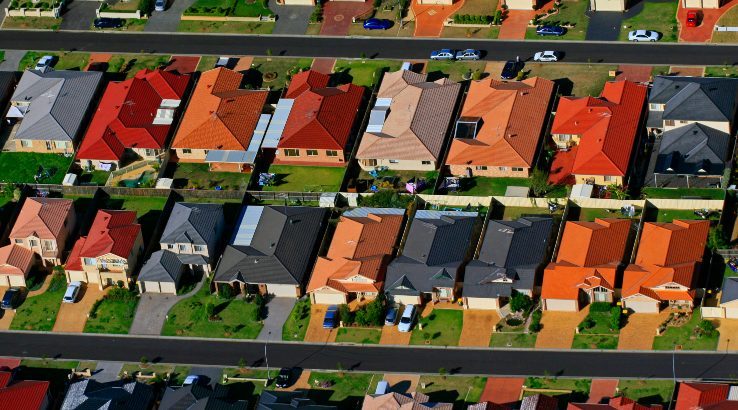 Australian property prices are continuing to recover, with data for the first month of 2020 showing prices rising almost everywhere.

Growth wasn't just limited to capital cities, either. While growth has been softer outside most capital cities, regional prices have risen 0.4% over the last twelve months.

To see how these percentage rises look in dollar terms, let's look at the median price values in some cities now and compare it to October 2017 (as the Sydney and Melbourne markets began to fall from their peaks), then in mid-2019 as the downturn was in full effect in Sydney and Melbourne.

The overall speed of growth was slower in January than in previous months. This is explained in part by seasonal adjustments in the data for January, a traditionally slow month for property.

CoreLogic head of research Tim Lawless said that "affordability constraints are once again becoming more pressing" in Sydney and Melbourne. This, combined with the likely increase in the number of properties listed for sale, would slow growth even further.

"Advertised listing numbers remained below average through most of 2019," said Lawless. "We're expecting the number of homes available for sale to also rise in 2020, which may result in a wider range of choice. The knock-on effect could dampen the sense of urgency to purchase housing, and could mitigate more rapid growth."

But there are reasons to expect prices to rise further. Interest rates remain historically low after several cuts to the cash rate in 2019, and seem likely to fall further in 2020 if the Reserve Bank cuts the cash rate again.

Buyer sentiment is on the rise too. According to ME's quarterly property sentiment report, 51% of first home buyers are planning to buy in the next twelve months. In the second quarter of 2019 that figure was just 31%.