Property market comes to a halt, a plus for first home buyers 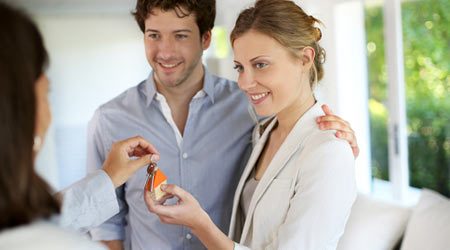 The numbers show that property price growth is slowing down which could spell greater future housing affordability.

It's plain to see that the property market is beginning to stabilise as recent data shows that the value of real estate is stalling, which is good news for first home buyers who have previously competed with cashed-up investors.

The subdued price growth may be due to a plethora of factors including the restricted access to finance following APRA’s intervention for deposit-taking institutions last year, and the current uncertainty in global markets.

The year-on-year national housing growth from February 2015 to February 2016 was 6.14%, while the quarterly growth in the Australian house market was -0.04%.

Although six states recorded positive quarterly growth, the growth for each market was nearly negligible, at less than 1%.

For the unit market, the national price growth figure for units was 5.27% in the 12 months leading to February 2016, while the quarterly growth was just -0.32%.

Although Australia’s property market has been overheated in previous years, it appears that property (and finance) may become more affordable to first home buyers and low-income earners in the months to come.

As the market slows down, home buyers can take their time to make more informed decisions regarding their finance and property options. Ensure that you practise due diligence by researching different suburbs and properties and comparing different home loans available on the market.

To understand how much you can afford to borrow for a home loan, use our borrowing power calculator.