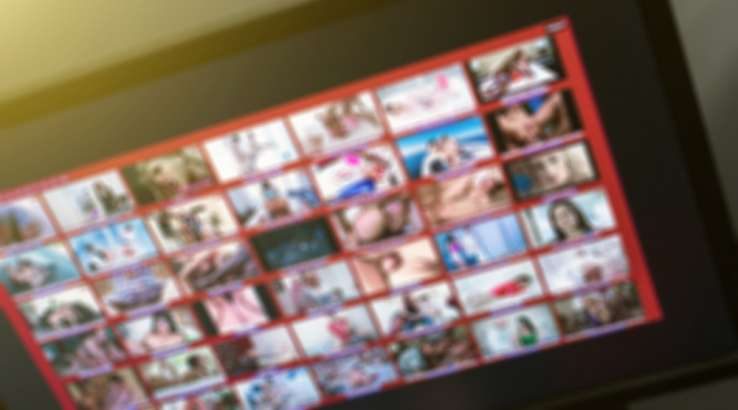 OPINION: Frankly, the most surprising thing about cryptocurrencies designed for the adult industry is that there haven't been more of them.

Yet despite the massive surge in cryptocurrency interest in recent years, there hasn't been a parallel surge of coin offerings specifically designed to appeal to adult content "consumers". That's not to say there have been none. The bluntly-named XxCcoin crashed and burned around 2016, while last year also saw talk of a similar project known as Airporn.

The most recent pretender to this filth-encrusted throne is PronCoin. PronCoin began selling tokens in January this year and plans to begin trading on exchanges under the symbol PRON in April. The initial offer will feature a maximum 6,900 million tokens, with an ICO price of US$0.069 per token. (Great subtlety with the pricing there, PronCoin team.)

Conceptually, PronCoin takes a similar approach to TRON: creating a coin which can be used to pay adult stars (or studios) directly for their services. As CEO Zoran Rehar explained to industry trade title AVN:

Using a seemingly anonymous cryptocurrency is a natural hi-tech extension of that thinking, though potential browsers should remember that the level of anonymity which cryptocurrencies offer can vary hugely. 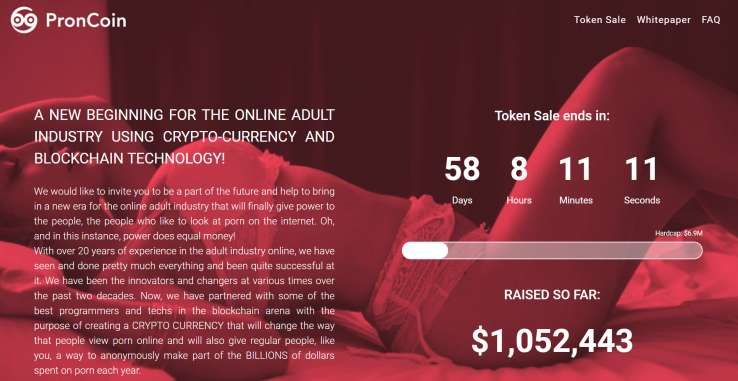 Despite those urges, it's not clear that PronCoin is going to take off. With just under two months to go before the token plans to list on exchanges, just over US$1 million has been raised. That suggests that only around 15 million tokens have been sold so far. With volatility seemingly the norm, skin flicks might not seem like the wisest way to create a cryptocurrency holding, especially as details of actual industry partnerships for the coin are scant right now.

The ATO already has guidelines on tax deductions for the adult industry, and is actively building a taskforce to try and ensure that crypto isn't used for tax evasion.