Progress for the February launch of open banking is “well advanced” 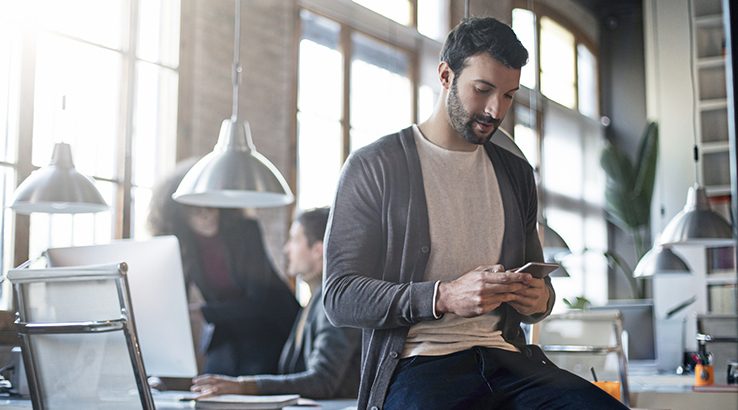 Three of the Big Four banks have contributed data.

The launch of open banking in Australia is progressing well and still expected for February 2020, according to Federal Treasurer Josh Frydenberg. In a statement, the Treasurer said the Consumer Data Right legislation will be introduced into parliament this week and give consumers more ownership of the data that banks and organisations hold over them. This includes what they can do with that data, therefore making comparing and switching products easier.

The first iteration of the Consumer Data Right, open banking, will essentially allow consumers to access information that the banks hold on them. Consumers will be able to direct whether they want that information shared with other companies to be able to find better deals, compare products or access new products or services.

In his statement, Frydenberg said that progress to the February 2020 launch of open banking is "well advanced".

The first set of data was originally set to be made available by banks to consumers by 1 July 2019, but this was pushed back earlier this year to February 2020. The revised timeline meant that the major banks were asked to voluntarily have the required data ready for pilot testing. Three of the four banks were ready by this date, with NAB the only bank not to submit by the deadline.

According to Ross Sharrott, founder, CTO and executive director of Moneytree Australia, open banking is definitely progressing but there is a lot of testing left to be done.

"We recently released the standards body and an implementation draft that's pretty close to the final. So from that perspective, I think it's going well. We do have a good amount of testing that still needs to be done," Sharrott said.

"Obviously, testing the system is going to be an extremely important part. So until we get into that section, we won't know that's really, really on track."

Sharrott said that as long as the legislation comes in as expected, he thinks it will be on track for February or "something close to it".

FinTech Australia GM Rebecca Schot-Guppy said she is pleased the rollout is picking up the pace and that all the parties are along for the ride.

"This rollout is just the first hurdle of what will be a long process before consumers will see the true impact of this reform," she said.

Sharrott said that while not required, some smaller banks are looking to contribute data so it's available to consumers by February 2020.

"I do know that several of them have expressed an interest to the ACCC about launching either on or close to that February date or at least on or close to the same day as the Big Four," he said. "But I also would imagine some of the smaller and other banks are kind of taking a wait and see approach."

Schot-Guppy also said the impact of the reforms on the financial sector will be "exponential and transformative".

"It is a key building block for fintechs looking to create new services that enhance competition and improve financial literacy."

Discussing the impact on consumers, Sharrott believes that seeing will be believing.

"Open banking is a fairly technical concept in terms of what we're working on," he said. "I think a lot of consumers will really start to engage with it when they get their hands on that first product that uses open banking, and then they really will see it at that point."