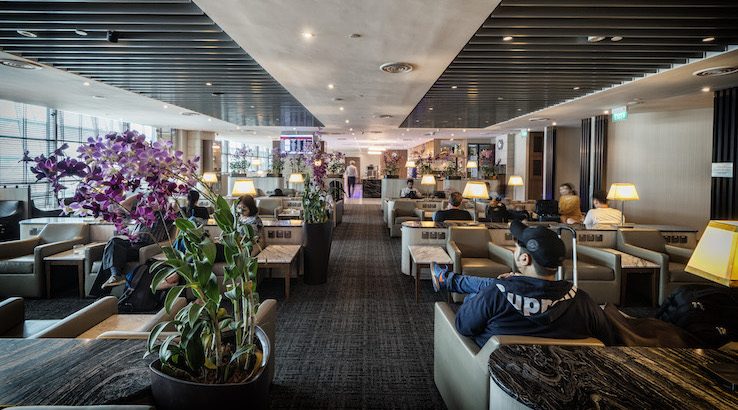 Lounges in Jamaica, Singapore and Dubai came out on top this year.

Priority Pass has announced the winners of its annual Lounge of the Year awards and the victors may not be located where you’d expect. But the votes of 72,000 Priority Pass members over 1,000 lounges across 500 cities don't lie. And this year's global winner is Club Kingston at Jamaica’s Kingston Norman Manley International Airport.

The lounge is decked out with Jamaican-inspired decor and boasts complimentary Wi-Fi, shower facilities and TVs. You can also indulge before your flight with local food (such as traditional Jamaican patties and pea soup) and a fully-stocked bar that even offers signature cocktails. Suited for business travellers, it also comes with dedicated work stations and conference rooms if you want to stay productive while you wait for your flight. 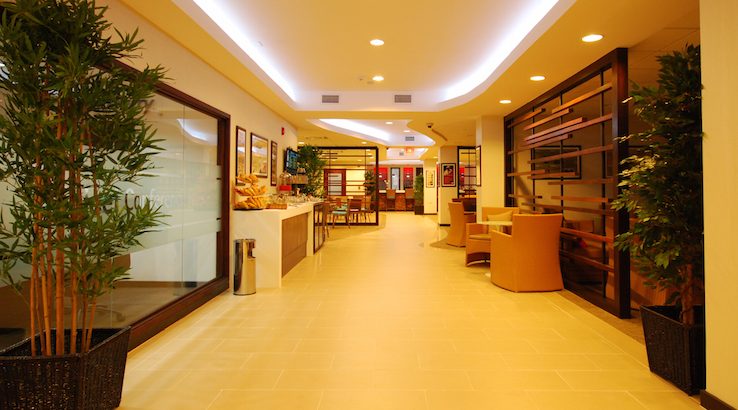 In the regional winners category, the Business Lounge at Lennart Meri Tallinn Airport in Estonia was the top dog for the European region and Ahlan Business Class Lounge at Dubai International scored the top spot in Africa and the Middle East. The Salon VIP Lounge at Québec Jean Lesage International airport was also dubbed the best airport lounge in North America.

For the Southern Hemisphere, SATS Premier Lounge at Singapore Changi International airport was named Asia Pacific Lounge of the year. The lounge was praised for immersing its guests in Singaporean culture with decor featuring local artworks, its authentic menu (especially its signature Laksa meal) and its regular celebrations for cultural events. The Strata Lounge at Auckland International airport was also highly commended for the Asia Pacific. 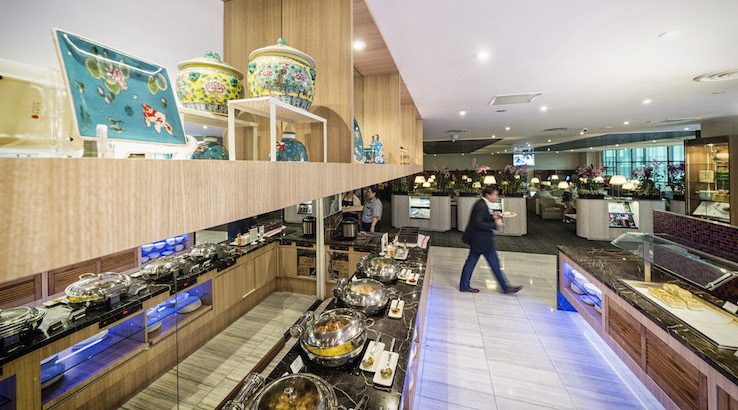 Priority Pass also announced winners based on categories such as dining, customer service and business facilities.

If food is your main priority when looking for an airport lounge, the Turkish Airlines Lounge in Washington was recognised for offering the best quality refreshments. Its signature dishes of lamb with baked eggplant and Mediterranean salmon, followed by Turkish tea or coffee and fresh baklava are favourites among visitors.

If you prefer to use your time in the airport lounge to get some work done, Club MCO at Orlando International Airport in Florida was crowned Best Business Facilities. Its lounge offers a Productivity Zone which is designed to help guests conduct business calls and meetings in private. 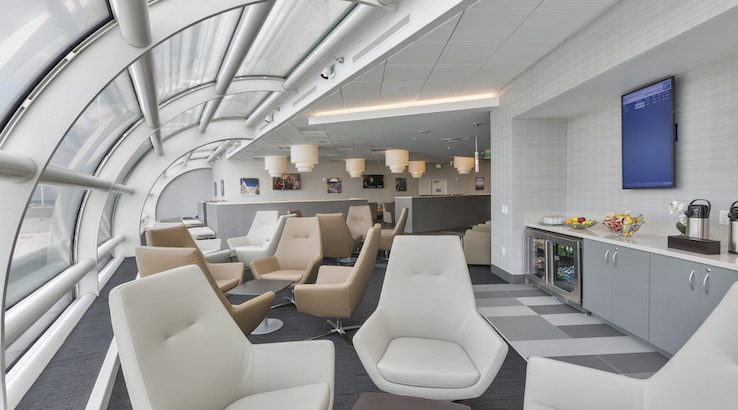 This is the 13th year that Priority Pass has run the awards and it appears that travellers are expecting more from their lounges as years go by.

“Travellers increasingly know what they want, and are not willing to settle for less,” said director of Priority Pass Justin Banon. “As a result, we’re seeing increased investment and recognition of the value of lounges from airports, airlines, financial institutions and other organisations worldwide.”

Unfortunately, none of the Australian Priority pass lounges were recognised in the awards, but you can find them at Melbourne, Brisbane, Sydney, Darwin and Cairns airport.

If you want to check out some of these lounges for yourself, you can compare a bunch of credit cards that come with complimentary Priority Pass lounge passes to get started.