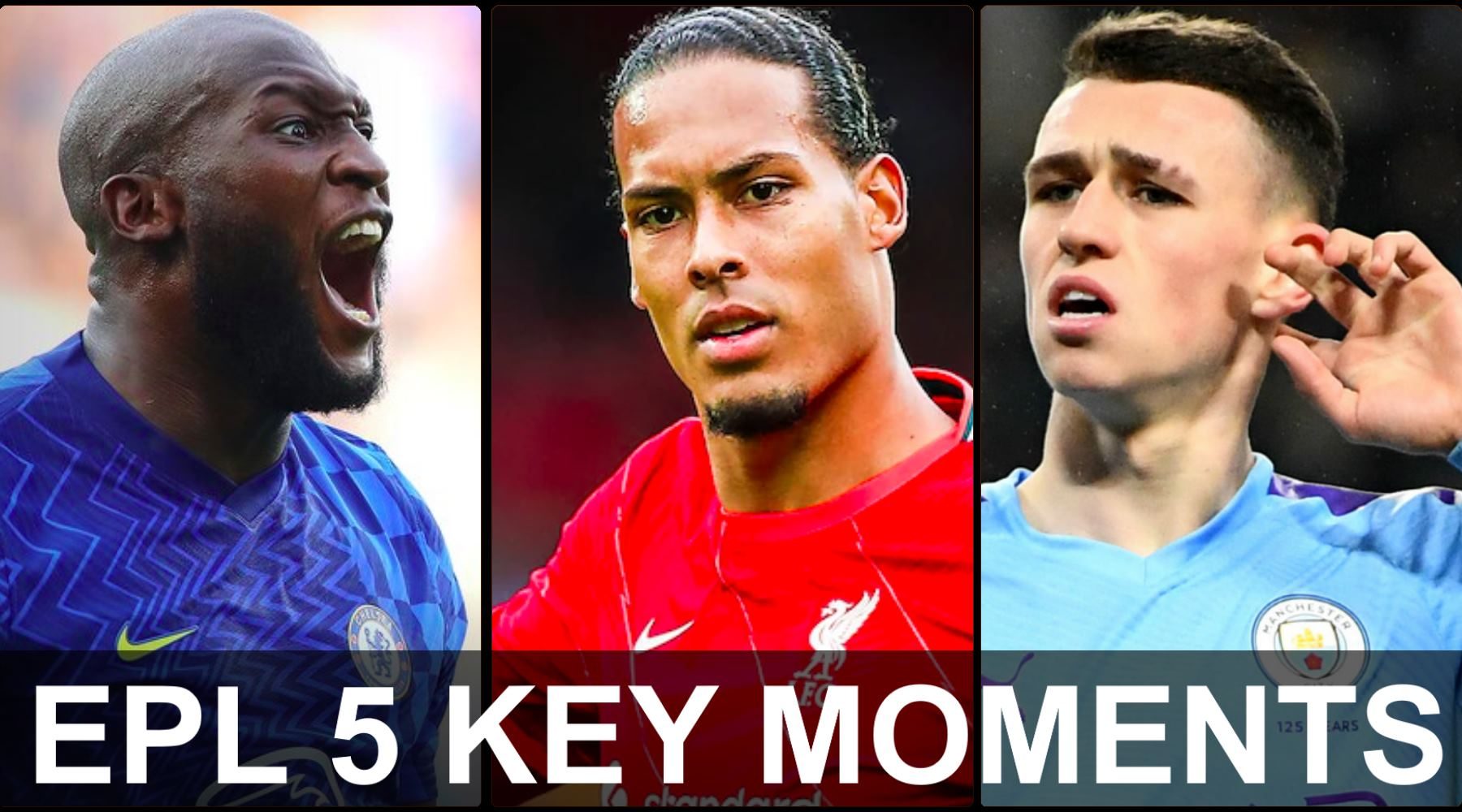 This weekend features 6 of the top 7 Premier League clubs playing each other – will the top 3 start to pull clear?

The fixtures computer has given us a weekend that could see some major changes at the top of the table. Second plays sixth, third plays fourth and fifth plays seventh, so the leaders might start to pull away or it could get even tighter at the top.

Elsewhere, we look at how teams competing in the Europa League and Conference League have performed in the following EPL match and how that might impact this weekend's proceedings.

1. Will the goals continue at the Emirates?

Before the top-of-the-table clashes, the first match of the weekend has Arsenal hosting Aston Villa in a Friday night Premier League kick-off UK time.

The Gunners are in twelfth, just a point ahead of Villa in eleventh. Arsenal are unbeaten in 5 league games after 3 defeats to open the season, while Villa have lost the last 2.

Any neutrals waking up early will be hoping for some of the goals and drama these sides produced in their respective matches last weekend. Arsenal scored a stoppage time equaliser against Palace and Villa led Wolves 2-0 after 80 minutes only to lose 3-2.

If recent head-to-head results in the league are anything to go by, Villa have won the last 3 and Arsenal the 6 before that. A draw seems unlikely.

2. Chelsea's chance to go clear at the top

With the 6 teams directly below Chelsea battling it out, this match is an opportunity for the Blues to open up a lead at the top of the table. Playing earlier than those teams will give them a chance to put down a marker as well.

Chelsea have only conceded 3 goals this season and their only defeat came against Manchester City. Their squad is big enough to cope with recent injuries and Norwich shouldn't trouble them the same way Brentford did last weekend.

The Canaries are yet to win this season, but have at least managed 2 consecutive draws.

Thankfully for Norwich, the state of the other teams just above them means they're not too far adrift at the foot of the table. With some easier fixtures coming up, they could start to win some games. The pressure is off in this match, but Chelsea will have too much quality.

Not many people would have expected Brighton to be in the top 4 with nearly a quarter of the season gone, but that's right where they are.

City's visit is the Seagulls' biggest challenge so far. Brighton look to end a run of 3 draws but a draw against Man City would be a good result for them and show they deserve their lofty position in the table.

For City, anything other than a win would feel like a failure, especially if Chelsea beat Norwich and stretch their lead at the top.

City haven't lost since the first match of the season and are 5 points better off after 8 matches than last season, when they ended up winning the league by 12 points. That's ominous for their title rivals.

The tactical battle between the 2 managers will be interesting as they try to out-think each other.

4. All eyes on Ronaldo and Salah in United vs Liverpool

The biggest rivalry in English football rounds out the weekend. United have lost 2 of the last 3, while Liverpool are the only unbeaten team left in the league. Liverpool have scored 6 more goals than anybody else.

There are plenty of intriguing storylines ahead of this game, but all the focus will be on Cristiano Ronaldo and Mo Salah.

Ronaldo's goals have kept United alive in the Champions League this season but he hasn't scored in his last 3 in the league. He's a man for the big occasion so this is his stage.

Salah is in career-best form and scoring (great) goals for fun. United will have a hard time keeping him quiet and even if they do, Liverpool's other attackers pose a threat.

While the English teams competing in the Champions League have deeper squads to cope with the extra matches, those competing in the lesser European competitions don't have that luxury. Matches being played on Wednesdays and Thursdays can also impact their league form.

Leicester have a loss and a draw after European matches this season. They'll take comfort from their recent victories and goal-scoring form, but they'll need to improve defensively. Their trip to Brentford after a midweek trip to Moscow will be a challenge, especially as Brentford have had that time to rest and prepare.

West Ham's record after Europa League action this season is 2 defeats, which suggests they're the team struggling the most with the extra workload. They'll be keen to atone against Tottenham, but it will be tricky.

Tottenham have 3 wins and a defeat, so they will be confident heading into the match away to West Ham. But it's a local derby and with just a point separating the sides, there isn't much advantage either way and fatigue will impact both teams.