Precious metals: What investors should know in 2021 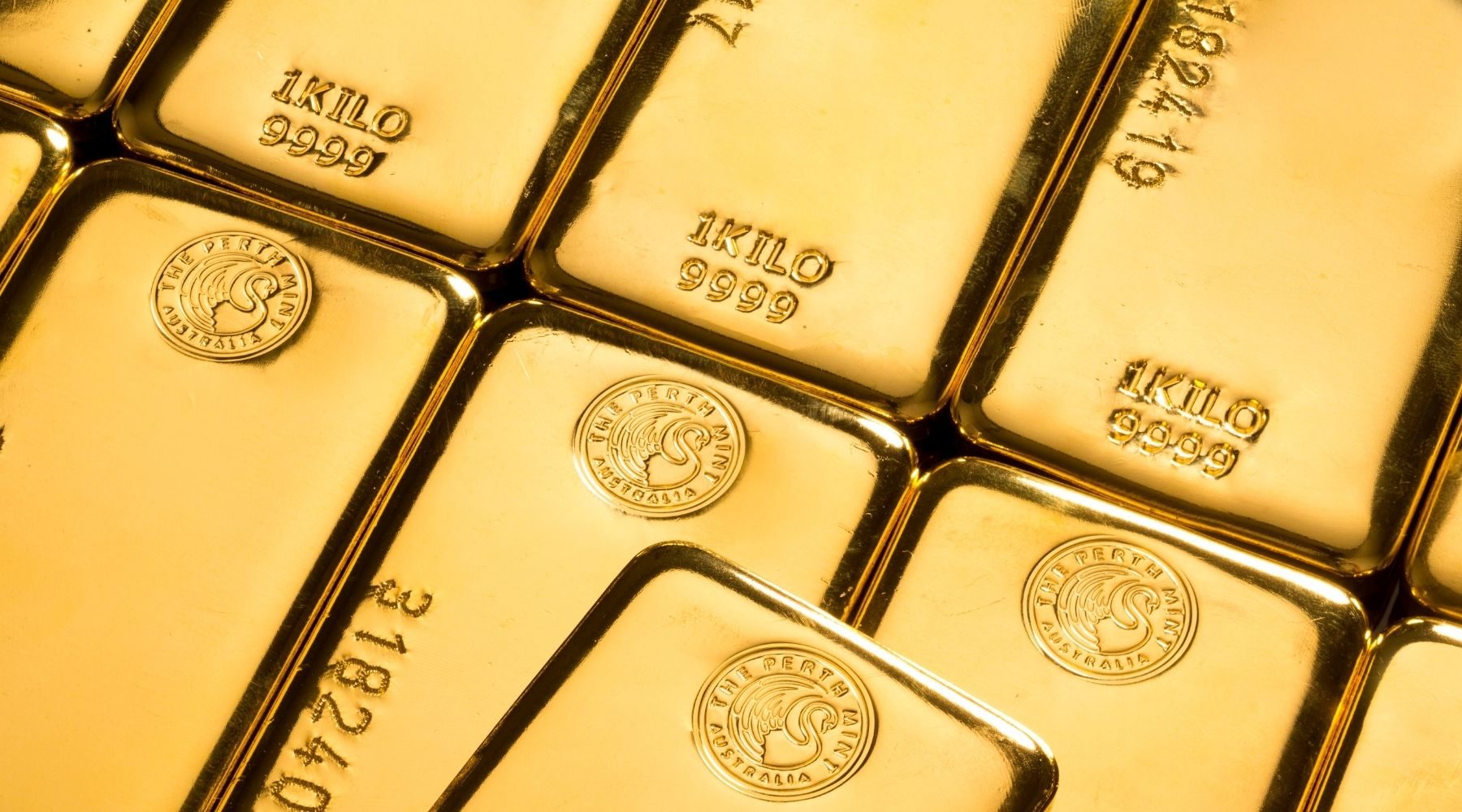 Precious metals may spark debate among investors, but they'll always have plenty of fans. Here's what you should know if you're thinking about adding them to your portfolio.

In partnership with The Perth Mint. Buy gold, silver, and platinum from Australia's largest fully-integrated precious metals enterprise. Choose from bullion bars and coins through to ETFs and a digital app. Learn more.

Technically speaking, there are more than 10 precious metals. But in the world of retail investment, we generally focus on just 4 – silver, gold, platinum and palladium.

If you're thinking about adding one, or more, of these precious metals to your portfolio, here's just a few things you should know before jumping in.

Gold is a long-standing favourite

It's been traded for thousands of years and continues to be a popular investment option today. So why has gold stood the test of time so well? Honestly, nobody really knows.

It was formerly used as currency due its durability and malleability (basically, you can melt it into coins pretty easily and it won't corrode), but now most economies rely on fiat currency.

These days, gold has relatively few practical applications. It's used primarily in the manufacture of jewellery or simply as a store of wealth. Yet it consistently retains its value. For this reason, it's an incredibly effective hedge against inflation.

Gold shines particularly strongly in times of strife. When financial markets are falling, or even just unstable, the price of gold typically climbs.

Take 2020 for example. Financial markets experienced extreme volatility due to the COVID-19 crisis. In the same year, gold hit an all-time high of US$2,058.40 per ounce. Prices have since dipped as vaccine rollouts gain pace and consumer confidence increases.

Simply put, gold is a decent insurance policy and the original portfolio diversifier.

What's more, gold can also tick the box for anyone who wants to invest locally. The Perth Mint, one of the world's largest gold refineries, is operated entirely by the government of Western Australia and has been refining precious metals since 1899.

Right now, The Perth Mint stores more than $5 billion in gold and silver for more than 40,000 investors across over 130 countries.

Of course, as with any investment, there are potential drawbacks. Gold is fairly volatile in the short-term and it won't return dividends. You may also have to pay storage and insurance fees if you buy physical gold.

However, it is possible to trade gold on the ASX. For example, you can buy it from The Perth Mint under the ticker PMGOLD. Just be aware that there's a management fee of 0.15%, but that's among the cheapest for a gold-tracking ETF on the ASX.

While silver has always been perceived as the less popular younger sibling to gold, there are clear signs to suggest that demand will increase significantly in the coming years.

This is largely because, unlike gold, silver isn't just seen as a store of value or a material for jewellery. It also has many practical applications and has long been used in medicine, dentistry, clothing and photography.

More importantly though, silver is crucial in many rapidly-growing sectors, such as microcircuits, superconductors, solar energy and electric vehicles. As such, it's often seen as a way of betting on the tech sector and green industries.

Earlier this year, it also attracted keen interest from Reddit's infamous WallStreetBets forum. Traders on the forum threw their support behind the precious metal and sent silver prices to an 8-year high of more than US$30 an ounce.

It's not the first time silver has seen a squeeze. Back in 1979-1980, billionaire brothers Herbert and Nelson Hunt tried to manipulate the silver market, reportedly holding as much as half of all available above-ground silver and sending its per-ounce price from US$9 to nearly US$50.

But what happens when investors aren't attempting to corner the market? Aside from these extremely rare occurrences, silver usually holds its value, so it's a reliable hedge against inflation. And, like gold, silver prices typically move in the opposite direction to stocks, so it's a solid safety net.

Drawbacks do exist, though. While silver is cheaper than gold, trading volumes are thinner, making it more volatile and illiquid.

And because the demand for silver is impacted by industrial growth, its price is more heavily impacted by economic recession. There is also the potential that silver could be replaced in manufacturing by more effective materials.

Like silver, platinum is used both as a material for jewellery and within industry – primarily, the automotive industry.

Many manufacturers rely on platinum for automotive catalysts, so its price is heavily impacted by auto sales and production numbers. Since it's more sensitive to business cycles, it's less effective as a diversifier compared to gold and silver.

With restrictions on emissions becoming tighter, catalytic converters will remain in demand until electric vehicles become the norm. However, more recently, some manufacturers are turning to palladium as a cheaper alternative for these converters.

This means that demand for platinum could be severely reduced, sending its price falling. However, when palladium is in low supply, platinum prices climb again.

It's also worth noting that platinum mining is heavily concentrated in Russia and South Africa, leaving it exposed to geopolitical instability. However, production stoppages can easily cause price spikes, revealing opportunities for investors to cash in.

Overall though, platinum is often considered the most volatile of the precious metals. It's rarity reduces its liquidity, and the platinum market is also far smaller than gold or silver.

Easily the least-known of the 4 key precious metals, palladium is yet to pick up steam in the retail investment world but it does show potential. In fact, over the last 5 years, palladium has outperformed silver, gold and platinum.

Just like platinum, its primary use is for catalytic converters and it's increasingly becoming the preferred choice in North America and China. However, this also means that its value is closely linked to automotive sales and production.

During the 2008 recession, palladium prices dropped by 49%, before recovering in line with the global economy. While it absolutely has its benefits, it's just not as effective an insurance policy as gold and silver.

Invest in precious metals with The Perth Mint