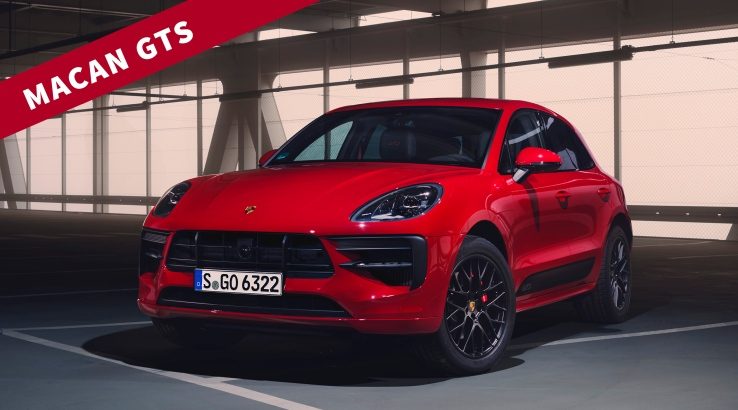 If you want the flexibility of an SUV but the sporty feel of a Porsche, then the Macan GTS could fit snugly in your garage.

Everyone wants an SUV, it seems. This trend among Australian drivers could have left luxury sports car brands such as the imperious Porsche on the outer with modern families. However, rather than be left in the German wilderness, Porsche has come to the SUV party with the Macan series.

We've already tested the base Macan of the three from the range currently available in Australia – the others two being the Macan S and Macan Turbo. They're certainly compact by Australian SUV standards, which at the very least has helped it look associated with the Porsche. But they remain a luxury drive. And now the range is set to come one step closer to the ultimate Porsche feel with a Gran Turismo Sport model.

Today we can confirm that the Macan garage will fill out in Q1 of 2020 with the arrival of the GTS in Australia.

The Macan GTS vs the Macan SUV

Naturally, as it's the "sport" make of the Porsche Macan range, you're looking at a boost in power and a trim that shouts "fast and furious" more than James Bond. The Macan GTS houses a 2.9L V6 bi-turbo engine. The resulting 280kW (380hp) of power – at a maximum 520Nm torque – and PDK dual-clutch transmission helps push the GTS to 100km/h in 4.7 seconds, and to a top speed of 261km/h.

It more or less leaves the base model in the dust there. The stock Macan's 2L four-cylinder, 185 kW engine at 370Nm torque can compete. But where that model will get you 7.4L/100km, the GTS's thirstier engine builds that up to a (still respectable) 9.6L/100km.

It's worth noting here that from next year's model onwards, Porsche is opting for an all-electric or plug-in hybrid electric vehicle (PHEV) future. So, if environmentally-friendly vehicles are important for you, can you wait a year?

Elsewhere, Porsche has lowered the ride height by 15mm in the GTS (or 25mm if you take the Adaptive air suspension add-on) while the PASM (Porsche Active Suspension Management) has been recalibrated to further capture that sporty feel. In short, out of the gate, you can give it plenty more jandal and she'll have the aerodynamics and agility to handle it.

It goes without saying that the Sport trim comes standard here – that's internal and external. The latter enhancing the side skirts, LED lights (front and back) and offering choice splashes of black paint. The former including a sports steering wheel with leather paddles, sport seats, BOSE surround sound system and Alcantara everywhere, among other additions. 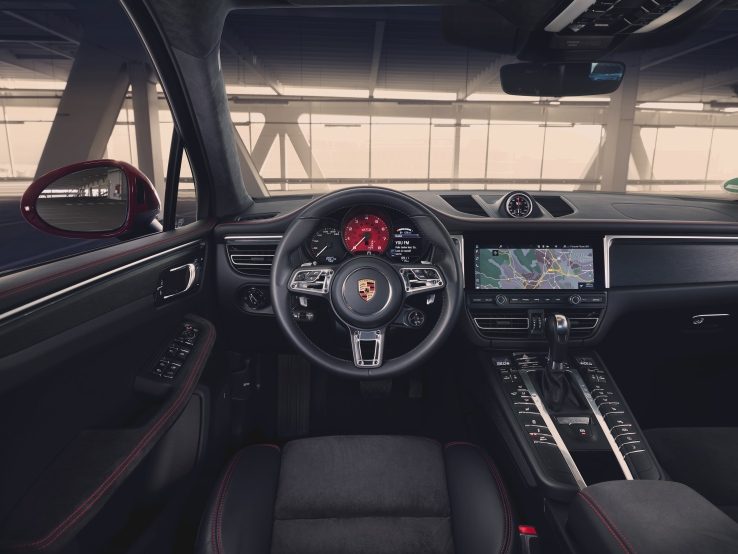 It'll come as no surprise that the Porsche GTS SUV will hit you in the back pocket. While we were impressed with how Porsche kept the other models in the Macan range under the triple-figure threshold, the GTS can't help but surge past it. Before on-road costs, you're looking at a recommended retail price of $109,700.

At least you're getting the genuine Porsche feel for that price. And the Porsche Macan GTS is available for pre-order now.