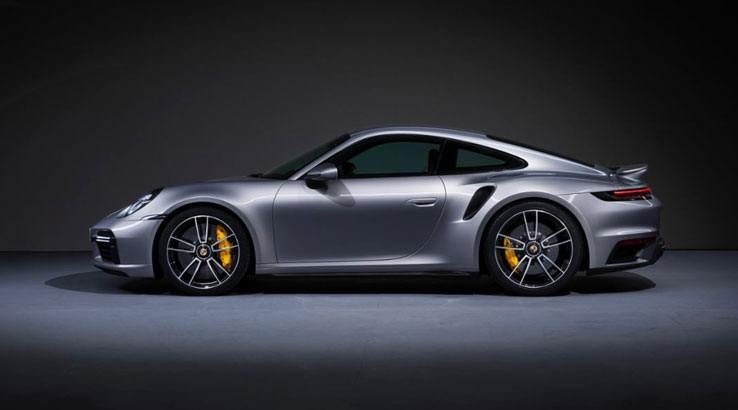 We reveal everything that went down in the Porsche 911 live online event.

After the Geneva Motor Show was cancelled due to Coronavirus concerns, car manufacturers scrambled to put together online presentations. We've already covered Volkswagen's and BMW's e-press conferences, and the Audi event is due to start shortly too.

Here's our minute-by-minute coverage of Porsche's 911 online press conference, as it happened:

10:00: There are 10 minutes left until the event is scheduled to start. In the brief description of what to expect, Porsche talks about a range-topping 911 with power levels never seen before, as well as extraordinary dynamics and comfort.

10:05: There are three cars on stage, concealed under covers. Legendary Aussie F1 driver Mark Webber is going to be our host, he's now a Porsche ambassador. A screen in the background displays #911Turbo.

10:09: Just one minute remains before we're going to get underway.

10:11: Webber is at Porsche's design studio where all new models are born. Mark quite rightly says that the 911 is the world's most recognisable sports car.

10:13: We're watching a video of eagles, storms and close-up shots of the 911. It's set to "In the Air Tonight" by Phil Collins. The drum solo marks the moment we see the car in full.

10:16: Blume relates how Porsche is trying to make the 911 better with each generation. It's a challenge. Porsche is focusing on electrification and hybridisation. By 2025, half of the Porsche line-up will be electrified to some extent.

10:17: The Taycan was a key step towards sustainability for Porsche. Reportedly, that model produces zero emissions locally and during assembly.

10:18: Mark is back. He invites Dr Frank-Steffen Walliser from Porsche-Motorsport to talk about how they take cars from the track to the road. 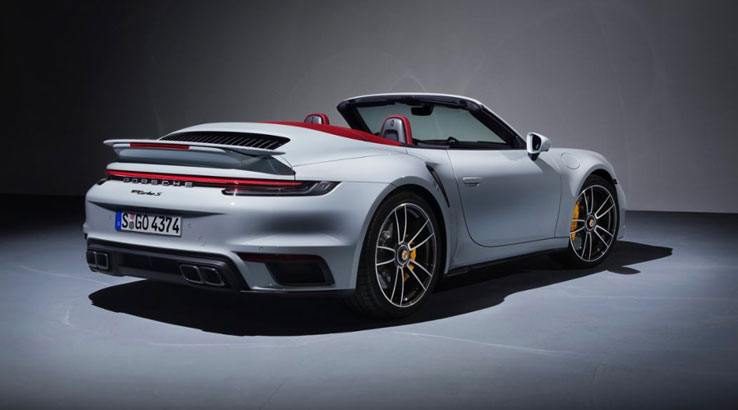 10:20: "What changes have they made?" Mark asks. It's more powerful, with 70 (51kW) extra PS. It's wider, has a lower stance and a new sports chassis. The aerodynamics have been improved and it has more downforce, according to Walliser.

10:21: Webber says he bought one of these cars as his daily driver many years ago and wants to know what it's like to own? 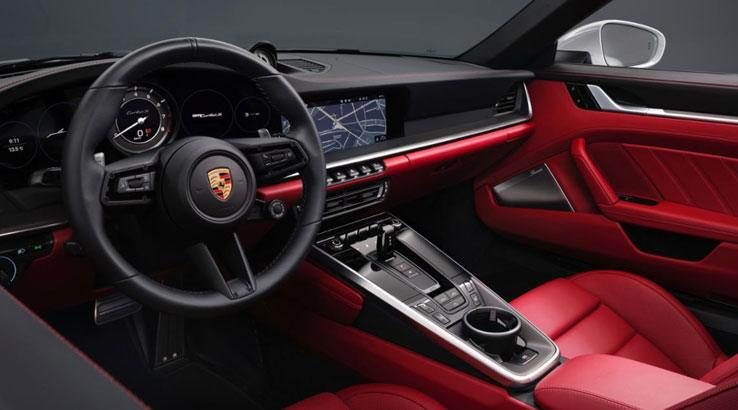 10:22: Walliser replies that it strikes a balance between a proper sportscar and a road car. It does have room for luggage and they take into consideration the usability during the planning stage.

10:23: Webber thanks Walliser and says he hopes to see us at the motor show, as normal, this time next year. Cue more Phil Collins...