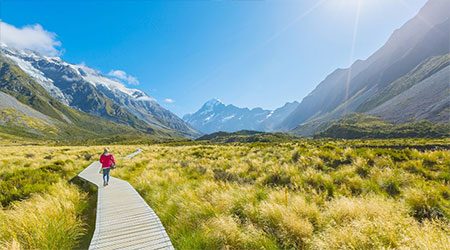 The search for legal securities token frameworks is a real adventure, if you're into that kind of thing.

Did you ever hear the tale of cryptocurrency's search for legal security tokens?

It all began with the invention of money, when scammers realised that promising someone a lot of money at a later date, in exchange for a little bit of money now, is an easy way of pulling funds out of victims. There's a reason almost every single scam email uses this exact same recipe as its hook, as do Ponzi schemes and fake investments in companies or property that don't actually exist.

But legitimate projects also need to raise capital, and also have to use the same hook. The main difference is that they actually intend to deliver on the promise.

And that's why securities laws were invented. These laws lay out the criteria by which an investment is classified as a "security," and the obligations for a product or project which is classified as such. The goal is to create a more transparent marketplace for genuine high quality investments, while casting out the scammers.

Securities laws have been justifiably harsh on the world of cryptocurrencies where the vast majority of initial coin offerings (ICOs) are either outright scams or so unlikely to succeed that they should probably be regarded as such.

When cryptocurrencies and the concept of ICOs first came up, they kind of flew under the radar. But the rapid growth of the space has necessitated a lot more attention, and the application of existing securities laws to cryptocurrencies.

This has significantly impacted the cryptocurrency space as a whole, as can be seen in the following examples:

However, the most significant impact has been for exchanges.

Is that a security?

This is the main reason why Coinbase has so few cryptocurrencies available, and why the US-based Bittrex exchange has so many coins, but has sporadically pulled in and out of different states and constantly de-listed and re-listed cryptocurrencies.

Mostly, exchanges were hungry for clear legal guidance so they could finally stop investing so much into wild guesses and commit to actually making lasting progress.

This guidance finally came, kind of, with the SEC's clarification that cryptocurrencies would be subject to the Howey Test like any other investment product. The clarity was very welcome, but the implications of this news were less welcome.

The Howey Test was originally assembled in 1946, when a certain William John Howey sold plots of land in his orange grove with the suggestion that buyers would earn profits from their land holdings through working the land.

While debating the issue, courts were forced to lay down a hard definition of what an "investment" actually was, and how it could be defined for legal purposes. They came up with four defining characteristics of an investment contract:

Under these criteria, Howey's sale was an investment product, or a security sale, rather than a simple land sale. By the same token, ICO fundraisers and other cryptocurrency projects can also be formally defined as securities.

What this means for cryptocurrency

Given the speculative nature of the market, the state of the technology and everything else, most cryptocurrencies are arguably a security, especially recent ICOs that don't yet have a functional product.

But SEC Director of Corporate Finance William Hinman maintains that the spirit of the law can still apply, and that instead of worrying too much about the token itself, the focus should be on the circumstances under which these tokens are bought and sold.

This shifted the focus onto exchanges and kicked off a new arms race.

A lot of projects and a lot of potential business now fall under the security token classification. As such, being able to legally and efficiently buy and sell security tokens to a wide audience is one of the Holy Grails for cryptocurrency exchanges, and different exchanges are racing to get there in their own way.

But there's more than one way to peel an orange and win the race for legal security token offerings.

And then there's Polymath

If the crypto exchanges are racing to offer legal security tokens, then Polymath is hoping to wait at the finish line. 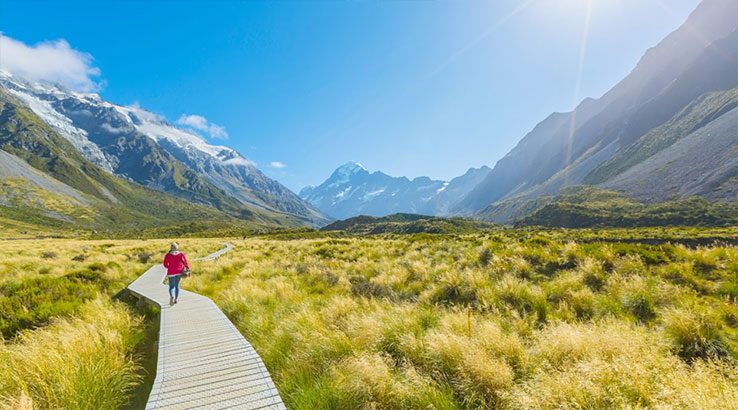 Securities status isn't just for cryptocurrency. It's for orange groves, equity, real estate, commodities, venture capital funds and just about anything else that aims to give people more money later if they give a little bit of money now.

And in the future, it's probably going to make a lot of sense to put those on the blockchain. This is what Polymath aims to do. It has created the "ST20" security token standard, which is essentially just a specific type of token protocol that allows the attachment of relevant information, such as legal ownership, a description of what type of investment the token represents and everything else needed.

While cryptocurrency exchanges work out how to sell securities, Polymath works on giving them more securities to sell.

There are a lot of reasons to tokenise just about anything, but securities tokens might present a special case given the sheer amount of money and effort that's expended on compliantly buying, selling and moving securities, recording ownership, covering resulting tax liabilities, verifying identities, running through middlemen, double and triple-recording data across multiple parties, paying dividends, and interfacing with the relatively small handful of established markets.

Huge swaths of that can be automated, while companies that choose to issue their securities, whether it's a cryptocurrency, an index fund or any other type of investment, are probably going to appreciate the advantages of cryptocurrency markets such as unlocking previously untouched markets and 24-hour 7-day worldwide trading.

The legal intricacies of the area still chafe in a few places, but an ongoing series of Polymath partnerships are lubricating them one by one and building the platform to a more holistic solution. For example, it partnered with BnkToTheFuture in late January to help smooth out rough areas in customer (of the securities purchaser kind) verification.

Now it's partnered with a company called V Stock Transfer to better serve its customer (of the securities issuer kind)in dealing with the trouble and expense of managing their own registry and capitalisation tables and the potential liability costs involved in doing so.

Funnily enough, the manual management of these kinds of things is one of the exact problems that tokenisation of securities via Polymath is intended to solve. But in these early days though, it might not really matter whether it's solved through the use of a contracted third party or clever programming.

But it is a little bit like pulling the case off a shiny robot only to find that it's just some guy in a robot suit.

That might be a pretty good analogy for the current state of blockchain technology though, and in today's multi-faceted hunt for a thriving security token ecosystem, a bit of old fashioned legwork might go a long way.

About the Polymath POLY token