While the style almost definitely won't be for everyone, there's a really attractive proposition in having an Android Wear smart watch that is capable of working as a comprehensive fitness tracker.

Smart watches and fitness trackers may offer similar functionality in slightly different form factors, but in the majority of situations they cater to completely different audiences. Polar's new M600 Android Wear smart watch is obviously designed by the Finnish company to try and bridge that divide, and for the most part the result is successful.

There are still some fundamental challenges when it comes to using a smart watch as a fitness tracker (*cough* battery life *cough*) but so long as you’re prepared to forego sleep tracking and charge the M600 every night, the tracking elements of the watch are well worth your time. Polar’s dedicated tracking button makes getting active simple, while the Polar Flow app does a solid job of keeping tabs on your fitness activities. 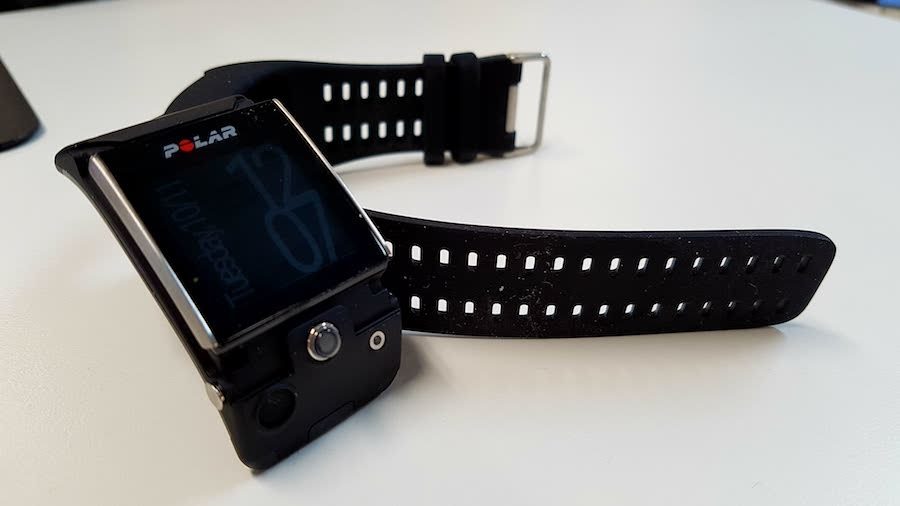 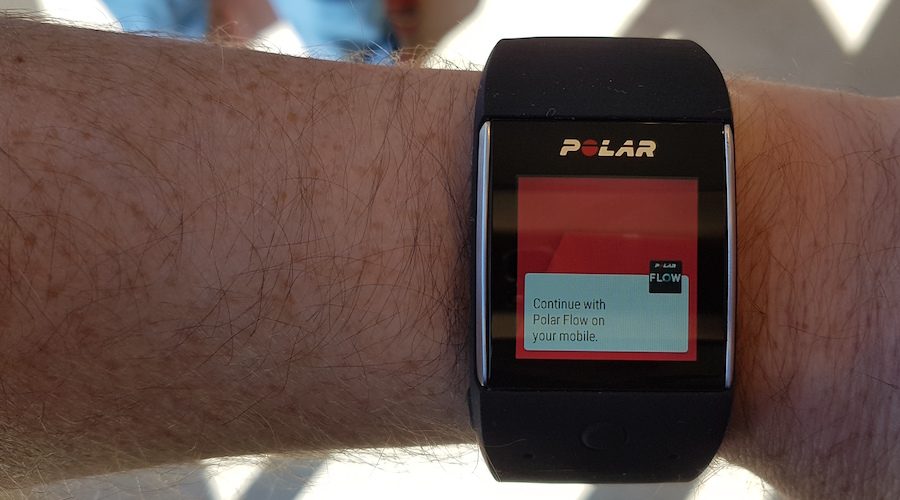 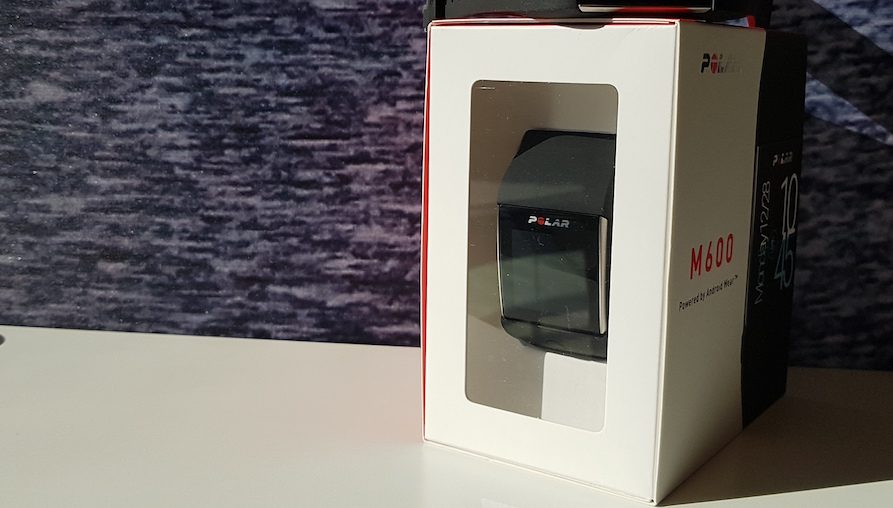 While the style almost definitely won't be for everyone, there's a really attractive proposition in having an Android Wear smart watch that is capable of working as a comprehensive fitness tracker. Notifications on fitness devices has always been an area of disappointment, and Polar seems to have delivered here by combining the two fields through its very good Polar Flow fitness software.

If you’re looking for more of a smart watch with notification capabilities and some fitness tracking on the side, the Apple Watch Series 2 is the obvious competition for iOS users. For the more fitness savvy, the Fitbit Blaze is also worth taking a look at.

Polar sells the M600 via its online store for $499, and it can also be picked up from Harvey Norman stores around the country.

You can follow your daily activity, calories burned and amount of steps taken. You can also use the Polar Flow web service and the downloadable mobile app to plan, sync, and share your training. 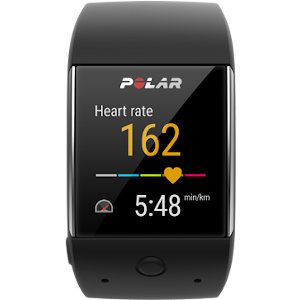