Pokémon Scarlet and Violet: What you need to know 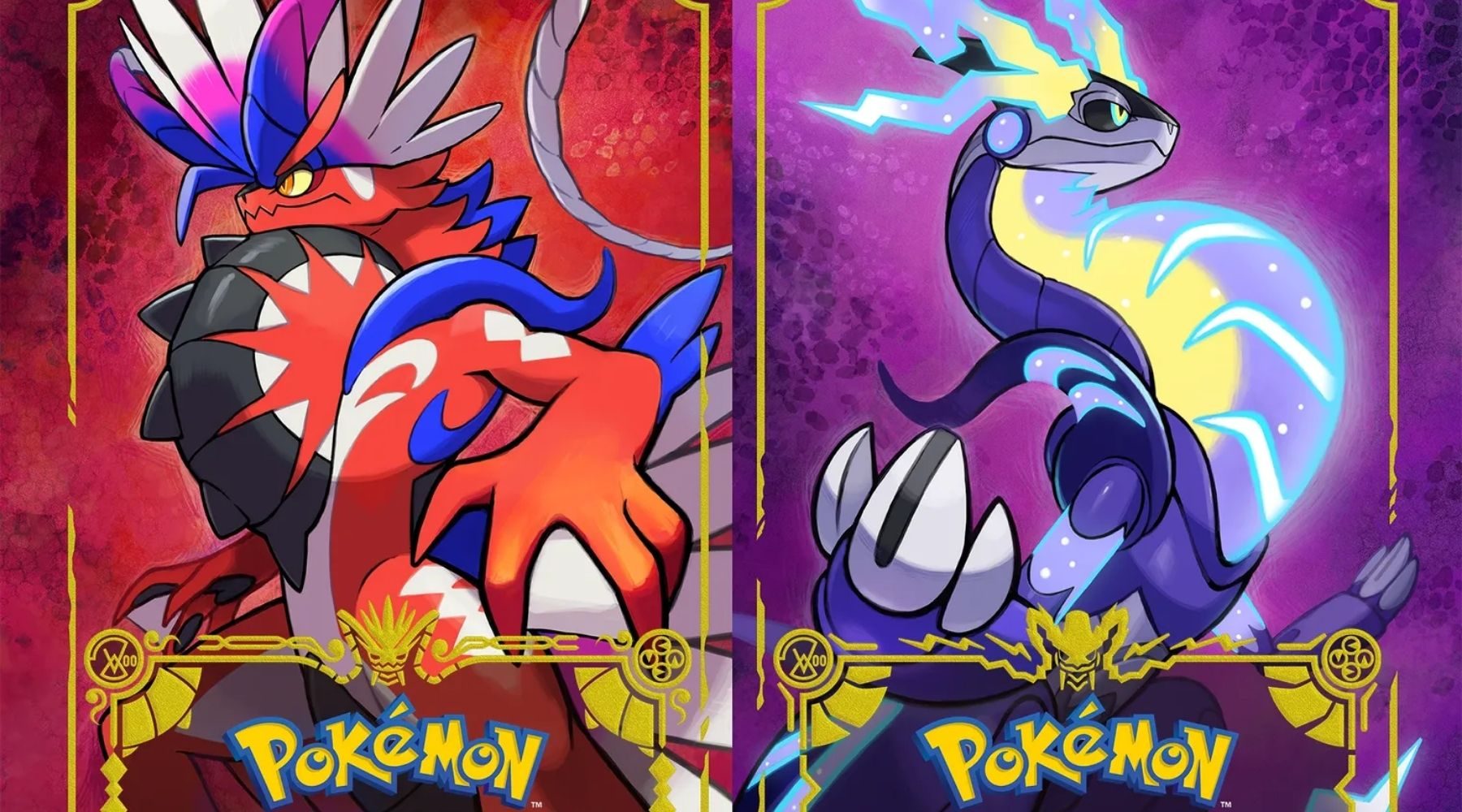 There are plenty of reasons to get excited about Pokémon Scarlet and Violet, the ninth generation of games in the Pokémon franchise.

A second trailer for Pokémon Scarlet and Violet has dropped, unveiling a whole new world of information about the games. With new Pokémon, characters and gameplay features to report, we've assembled this guide to the most important reveals. We'll also refresh you on some things we already knew thanks to the announcement trailer.

Here's everything you should know about these upcoming games.

Pokémon Scarlet and Violet will be released 18 November. You can pre-order a digital edition of either game on the Nintendo eShop. We expect physical pre-orders from your favourite retailers to be available soon. 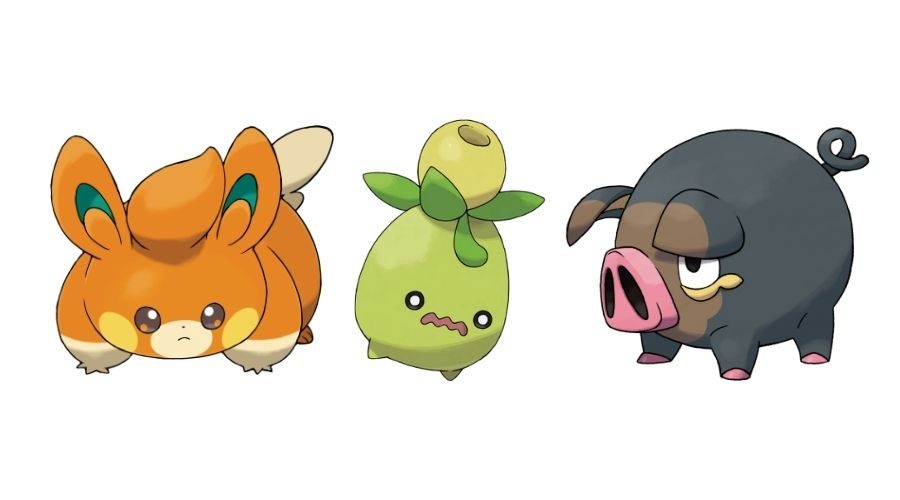 For most gamers, the most exciting part of any new Pokémon release is all the cute and awesome new creatures on display. We've already met Pokémon Scarlet and Violet's starter Pokémon – the grass-type Sprigatito, fire-type Fuecoco and water-type Quaxly.

Thanks to this new trailer, we've got an eyeful of 5 newcomers. An electric-type mouse Pokémon, Pawni, looks set to follow the lead of the most popular Pokémon of all time, Pikachu. A normal-grass type Pokémon, Smoliv is also featured.

But most importantly, the trailer introduces us to the normal-type hog Pokémon, Lechonk. Yes, that's really its name. Lechonk has cemented itself as a fan-favourite in record time, so you can expect to hear plenty more about the unassuming creature. 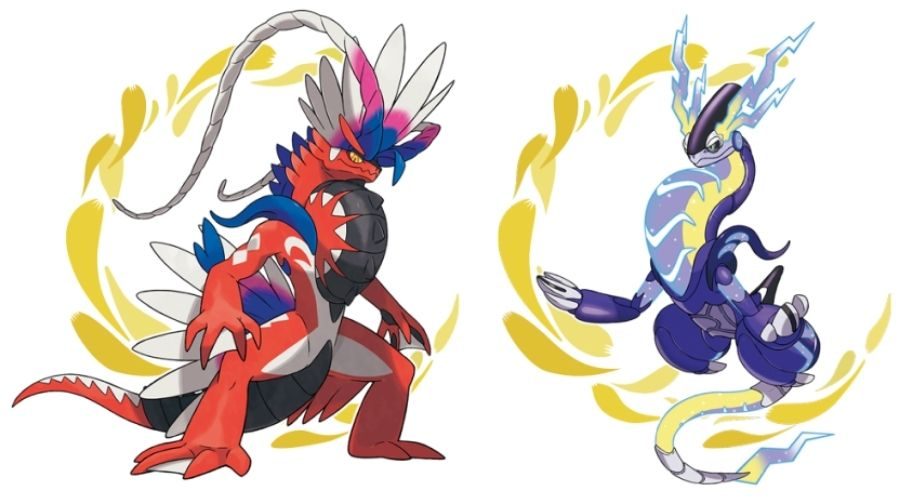 Every game in the series is indelibly linked to the legendary Pokémon that adorns its cover art. If Pawni, Smoliv and Lechonk are too adorable for your liking, you'll probably prefer Koraidon, the legendary of Scarlet, and Miraidon, the mascot for Violet.

The Pokémon Company is keeping tight-lipped when it comes to any further information about the monsters. But there's a pretty clear contrast at play between the 2. Koraidon is very terrestrial, almost resembling a dinosaur, while Miraidon, with jets for legs and seemingly-cybernetic facial features seems both digital and cosmic. How this might play into the game's story, we simply don't know at this time.

Scarlet and Violet setting and characters

We still don't know the name of the region in which Pokémon Scarlet and Violet will take place, but it appears to be based on the Iberian Peninsula (Spain and Portugal) in the same way the Galar region of Sword and Shield was based on the UK, and the Alola region of Sun and Moon was based on Hawaii.

In a change of pace compared to previous Pokémon generations, Scarlet and Violet will each feature different professor characters. Scarlet will feature the female Professor Sada, while the male professor Sada belongs to Violet.

We've also met the player character's rival, Nemona, who appears to be in the friendlier mould of adversaries throughout the series. Think more May and Barry as opposed to the darker brand of Silver and Bebe.

Scarlet and Violet gameplay and features 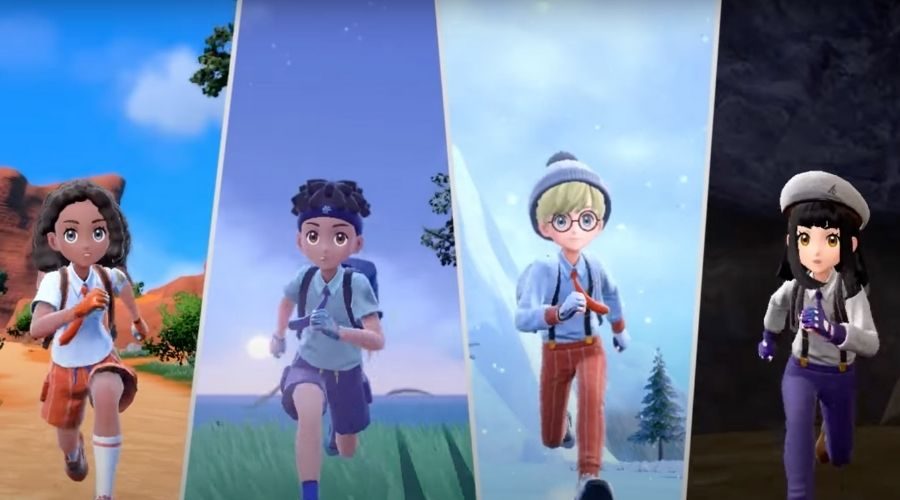 It's a Pokémon game, so you can probably hazard a pretty good guess as to the basic premise. You'll travel around a mystical region, catching and training a team of Pokémon to take on increasingly difficult bosses known as gym leaders, all while trying to thwart the plans of an evil organisation. So how will Scarlet and Violet distinguish themselves?

Many long-time fans will be very excited at the introduction of 4-player online multiplayer. Pokémon dipped its toes in the water of multiplayer in Sword and Shield, but Scarlet and Violet will step it up. You and your friends will be able to trade, battle and explore the region together. We don't know exactly how far the games will go with multiplayer – will you be able to take on gyms together? – but it's an exciting development nonetheless.

The other big new feature is a full-blown open world. Again, we saw this to a limited extent in Pokémon Legends Arceus, but the developers of the game have insisted that this time around, you truly will be able to go wherever you want, whenever you want. The game's official website promises that "You can experience a new style of adventure, with a world that you're free to explore at your leisure and not in an order dictated by the story."

Check out the full trailer for yourself below.

Can't wait for 18 November? Thankfully, there's a whole heap of Pokémon games to keep you entertained until then. 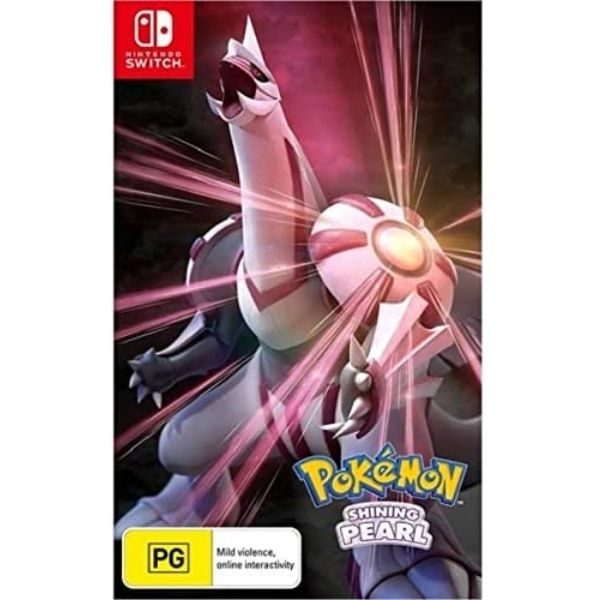 26% off Pokémon Shining Pearl on Amazon

Whether you grew up playing Pokémon Pearl, or want to introduce a new fan to the series, Pokémon Shining Pearl is the perfect place to start. The 151 amazing gen 4 Pokémon can now be collected within the updated, 3D world of the newest Pokémon games. 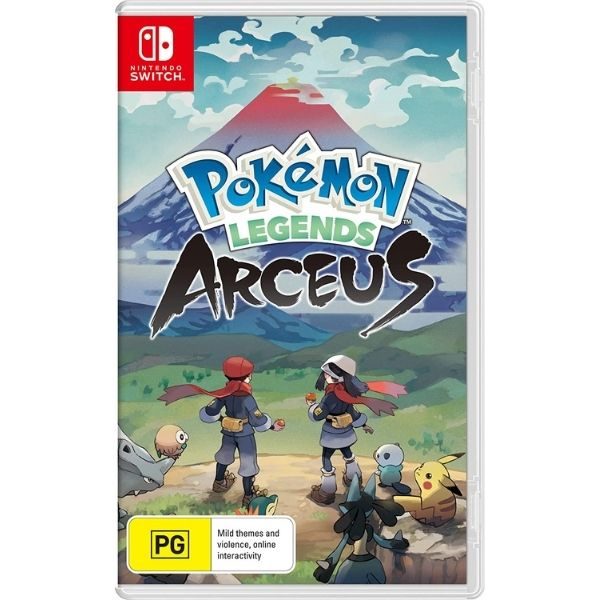 20% off Pokémon Legends Arceus on Amazon

Return to the world of Sinnoh during a bygone era. Featuring Pokémon from a variety of generations, different catching mechanics and an open world-esque Wild Zone, Legends Arceus is a breath of fresh air for the Pokémon series. 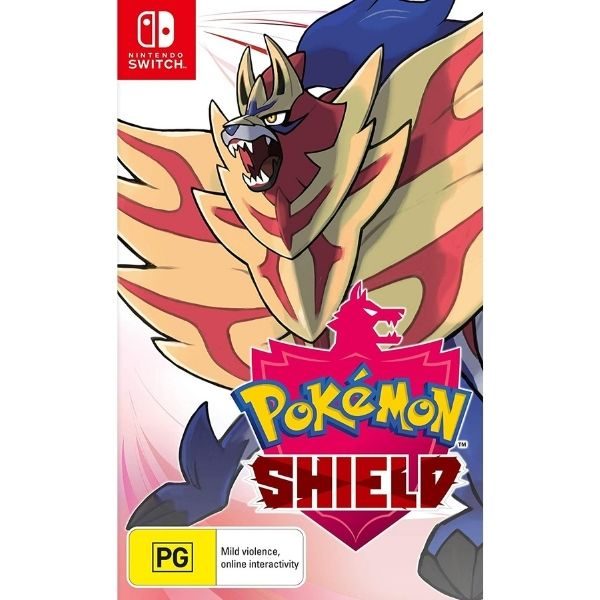 20% off Pokémon Shield on Amazon

Return to generation 8 for one of the most innovative Pokémon games ever. Enter the Britain-inspired Galar region, featuring Galarian forms of your favourite Pokémon, and exciting new mechanics like Dynamax and Gigantamax. 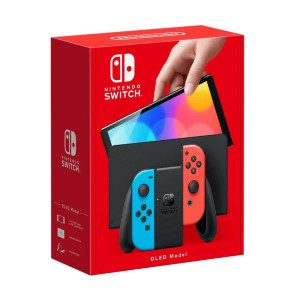 $54.95 off Nintendo Switch console on Amazon

Whether you want to game on the go or in the living room with your whole family, this Nintendo Switch deal is for you. 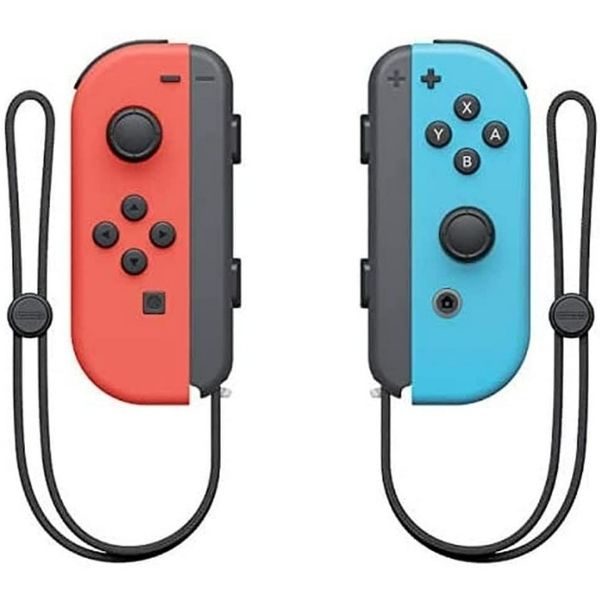 If you're buying a Nintendo Switch for your family, don't have anyone feeling left out and grab some extra controllers so everyone can enjoy games like Super Smash Bros and Mario Kart 8.