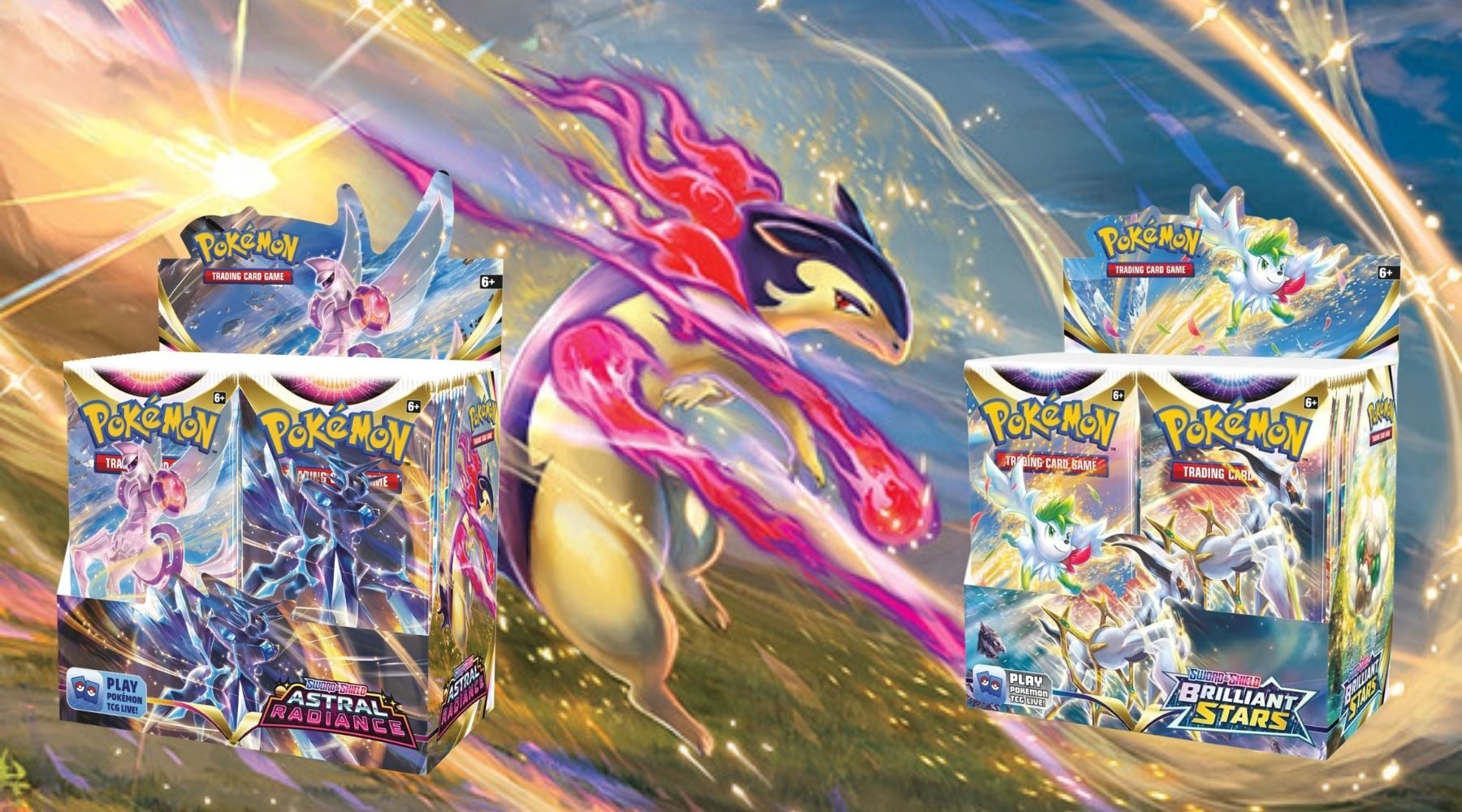 Here's a full rundown of all the Pokémon card sets that have been released or will be released in 2022.

Pokémon is one of the biggest multimedia franchises in the world, delighting fans young and old with video games, TV shows, movies and more. One huge piece of the puzzle is the trading card game, with over 34 billion Pokémon cards sold worldwide.

This exciting TCG is constantly refreshed with new sets, featuring new pocket monsters, support cards and mechanics to keep the game as enthralling as ever. Of course, wrapping your brain around every Pokémon card set can be a challenge. That's why we've assembled this guide to every Pokémon TCG set releasing in 2022.

If you're a bit out of step with Pokémon TCG news, we're currently in the eighth generation of Pokémon cards, or the Sword and Shield series. Naturally, recent sets have focussed on the games of the same name, as well as the other eighth generation game, Pokémon Legends: Arceus. 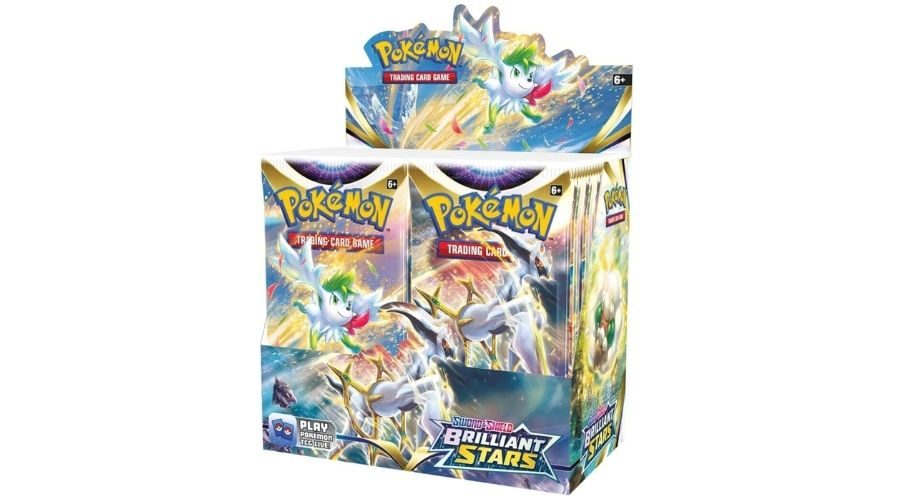 The first card set to be released in 2022 features 172 cards to collect, as well as 14 secrets. This set is notable for introducing VSTAR cards, each with a single-use power that can drastically alter the game. Narratively, the VSTAR mechanic was born because of Arceus, the Pokémon deity. It descended from on high to bless a selection of Pokémon with awesome power.

The set also features 30 trainer gallery cards, with unique art showcasing the relationship between trainer and Pokémon. Brilliant Stars was the perfect way to kick off 2022, with an exciting new mechanic and gorgeous artwork. 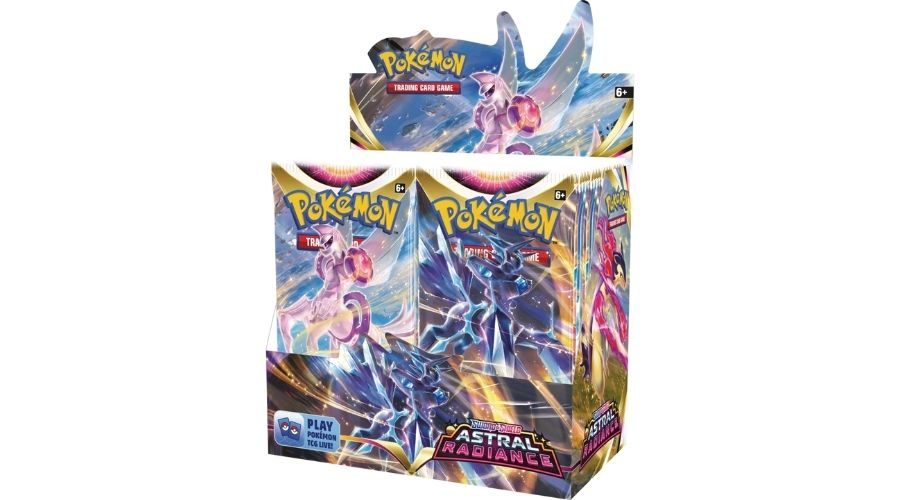 Astral Radiance invites players to step back in time to the mythical Hisui region, as seen in Pokémon Legends: Arceus. If you love that game, this is the Pokémon card set for you. Origin Form Dialga and Palkia VSTAR seem to the stars of the show this time around, and we're certain their VSTAR Powers will be particularly unstoppable.

Since we're heading back to Hisui, Hisuian VSTAR forms of Pokémon like Typhlosian, Decidueye and Samurott can be collected. Additionally, a new form of Shiny Pokémon will become available in this set – Radiant Pokémon. These cards will feature exclusive foil and powerful attacks and abilities. 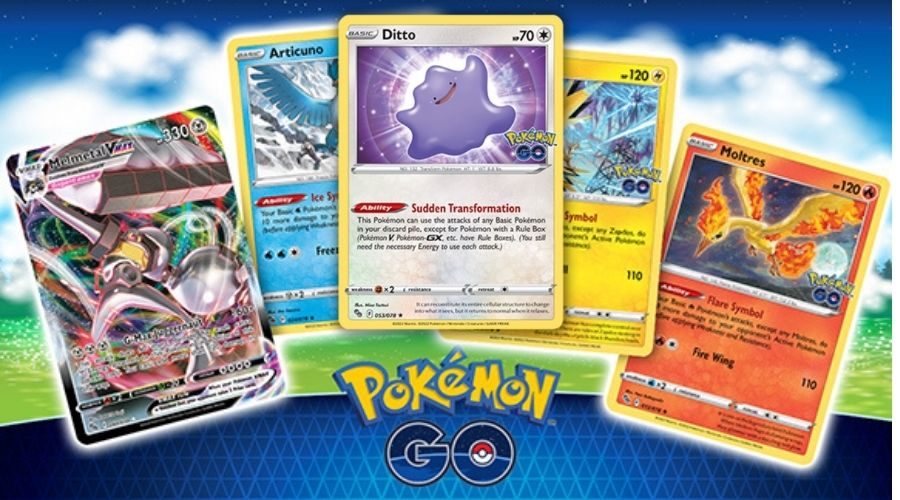 That's right, the app that continues to thrill Pokémon fans around the world is finally getting some representation in the trading card game. It will include a new VSTAR card in Mewtwo, the legendary bird trio of Moltres, Zapdos and Articuno and perhaps most intriguingly, a very unique Ditto card.

When you open a Pokémon GO expansion set, you may pull out a completely normal-looking card and think nothing of it. But if you notice a Ditto icon in the bottom-left corner of the card, you can peel off an overlaying sticker and uncover the imposter Pokémon's true form.

It's an awesome gimmick, but it's been confirmed it will not have a place in competitive play. Only the card's Ditto form can be used in-game. 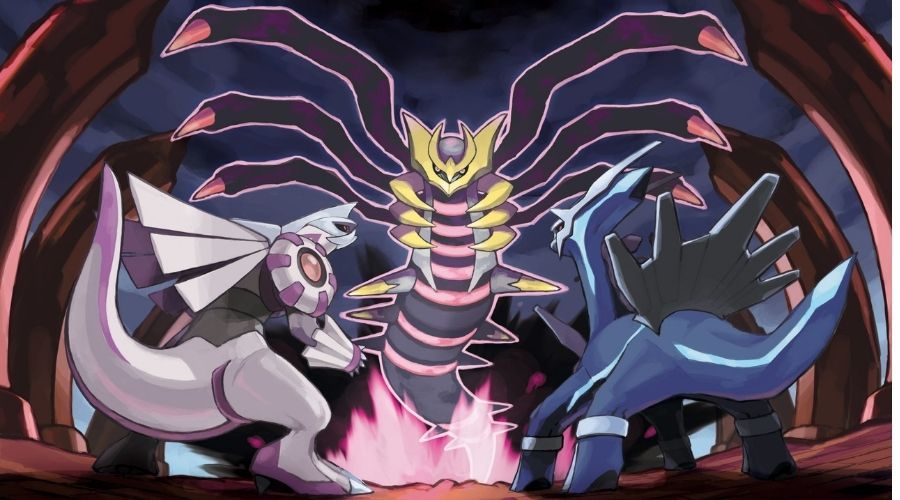 While this set has yet to be officially announced, there's plenty of evidence supporting its existence, most notably the Pokémon Live database. We know it will be titled Lost Origin, and will be primarily based on Japan's Lost Abyss set, which will release in June.

Fans of Pokémon Diamond, Pearl and Platinum will have noticed the major legendary Pokémon from those games popping up in the sets we've already discussed. The one that's missing is Giratina, a terrifying beast which represents anti-matter. The title of the set implies the return of the Lost Zone, an out-of-play mechanic that banishes cards so they cannot return to the game in any form.

The Lost Zone, first appearing in 2009, has always been strongly associated with Giratina. We can only imagine the power a VSTAR Giratina may possess. 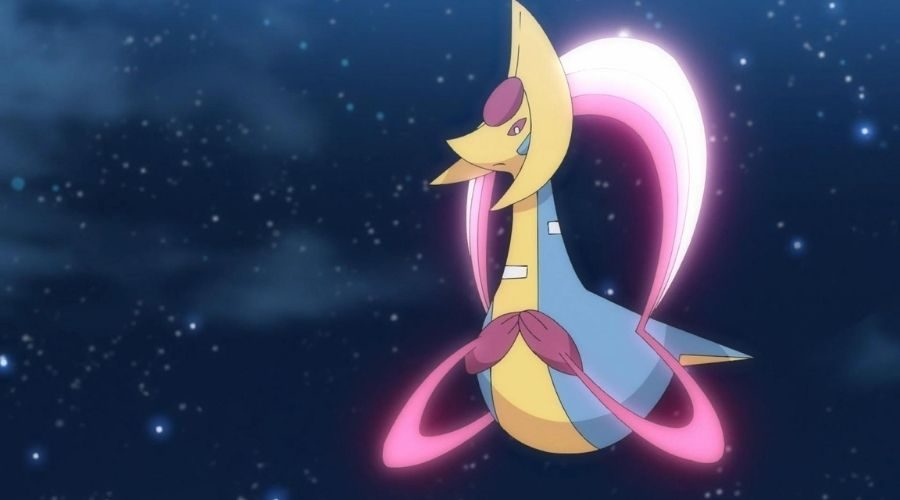 Based on the fact that 2022 seems to be dedicated to legendary Pokémon from Pokémon Diamond, Pearl and Platinum, many fans have speculated that the next Pokémon card set will feature Cresselia, the Lunar Pokémon, most likely in VSTAR form. An Ursalana card and Professor Laventon and Serena trainer cards have also been speculated to appear.