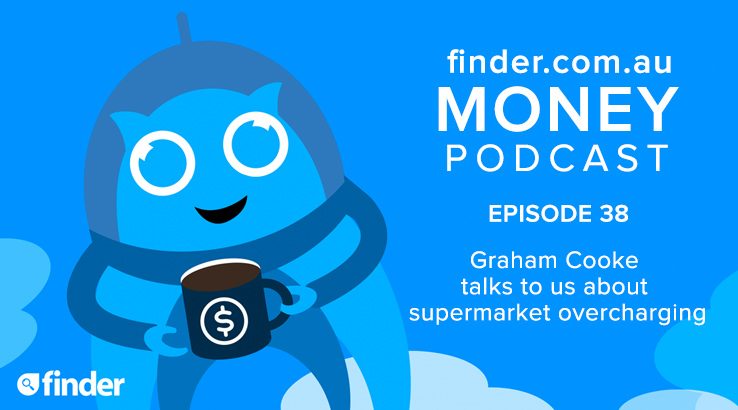 This week on the podcast we talk to Graham Cooke about recent supermarket overcharging scandals, consumer rights and why Australians only demand a refund for overcharging over $10.50 and iTunes discounts. Graham is finder.com.au's Insights Manager and produces data-driven content and analysis as well as consumer commentary.

Also on the podcast Adam, Marc and Liz talk about the new Affordable Housing Party, a dilapidated Strathfield cottage that sold for over $2 million, and how disruptive fintech startups really are.

Listen to more podcasts on our main podcast page.