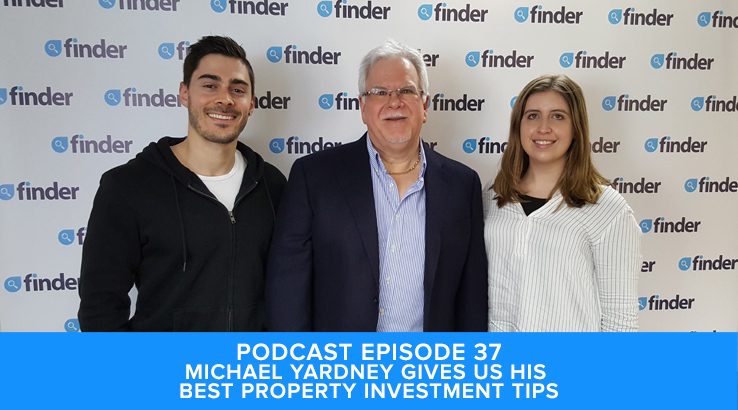 This week we welcome Michael Yardney to the podcast who gives us his best tips for those looking to get into the property market. Michael is a best-selling property investment author and the director of Metropole Property Strategists. After buying his first investment property over 40 years ago, he has a huge amount of hands on experience in property investment. In the podcast we touched on:

Also on the show Adam, Marc and Liz talk about how much the average CEO of an ASX-200 company gets paid, positive news for business payment times and APRA's inquiry into the CBA.