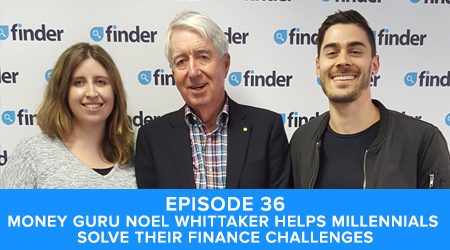 This week on the podcast Marc and Liz chat to best-selling author and personal finance guru Noel Whittaker about how young Australians can secure their financial futures. Some of the topics include: