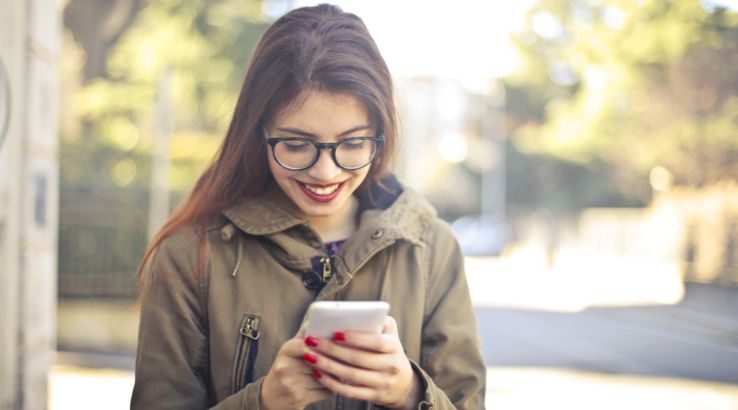 The budgeting app now has a "supercharged" Safely Spend feature and more accurate and detailed categorisation.

Pocketbook has released a new categorisation engine which includes improved spending limit features in response to feedback from its 350,000 users.

The free app, which allows users to track and budget their money by linking their accounts, already allowed users to categorise transactions and set specific budgets within those categories using a feature it called "Safely Spend". With the new update, the rate and accuracy of categorisation will be improved by more than 20%. Users will also be able to set safely spend limits in finer detail, for example, instead of the category "food" they will be able to select "takeaway" or "pub".

Founder of Pocketbook Bosco Tan says the idea came about through lots of feedback from users.

"We interviewed a lot of our users who have wanted the feature over the years," he said. User testing included an 8,000 person beta test phase and over 50 user interviews to get the product right.

"The surprising things are the type of detail people wanna get into. It's just the different use cases where people potentially don't want to have a lax kind of attitude towards bigger buckets, like overall spending, but specifically want to zone in on a particular vice that they're trying to cut back, like going out or having coffee every day," said Tan.

"Then, there's the other extreme, which is where people want to have everything allocated into these different buckets, and how they want to control these." 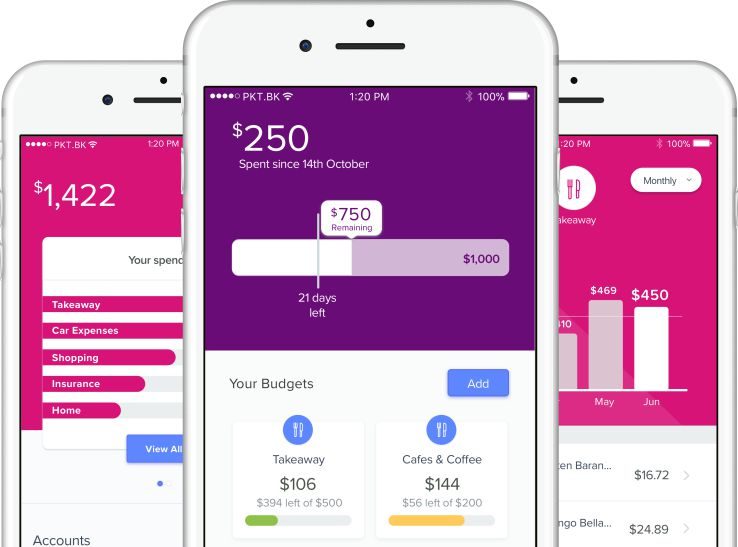 The new engine also includes an update to the Safely Spend feature which will now allow users one-touch access to key spending categories they're trying to control. Tan says this speaks to traditional envelope budgeting.

"You take your paycheck, you put it into different envelopes, one for each bucket of spending, and you only spend what's in that kinda bucket on a week-to-week basis or a month-to-month basis. At end of it, what's left over becomes your savings grouped all together. So how do we analogize that for the mobile audience and the mobile platform? That's kind of what we've been working on."

The new engine was developed in response to user feedback, but it is also a reflection of how we are using our money differently. Tan uses the example of categorising food.

"There are all these different classes of eating now. So what we did was, instead of one "food and restaurants" category, we split that up into take-away, cafes, restaurants, drinks. And we really looked at what makes up each category," he said.

The result of this was that the number of transactions being categorised was increased along with the accuracy of these categorisations.

For Tan, allowing users to better understand where their money is going has been at the core of Pocketbook from the beginning, and this latest update is just helping users do that better.

"We invested a lot of time in getting this right. From our perspective, there's a real desire to make budgeting work for young people where traditionally it's been difficult in a spreadsheet."

"This is another step we're taking to make it more simplified and easy to give people more control."

You can download the Pocketbook app using the link below