Quick verdict: Despite some stiff competition, the PlayStation 4 remains king of the gaming consoles.

Finder score: 4.75
How we score our reviews
Where to buy

Over the past 25 years, the Sony PlayStation has grown into the most important brand in video games. To non-gamers, the word "PlayStation" has become interchangeable with "console", much like "Atari" in the 1970s and "Nintendo" in the 1980s. Simply put, it's the biggest and best-selling console brand by a significant margin.

With the PlayStation 5 launch just around the corner, we thought it was time to reassess Sony's current generation of consoles. Is it still the "best place to play" as the marketing slogan insists? Or can you get better bang for buck elsewhere? Let's find out. 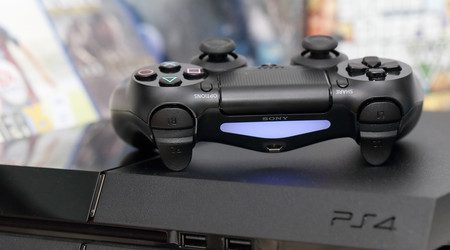 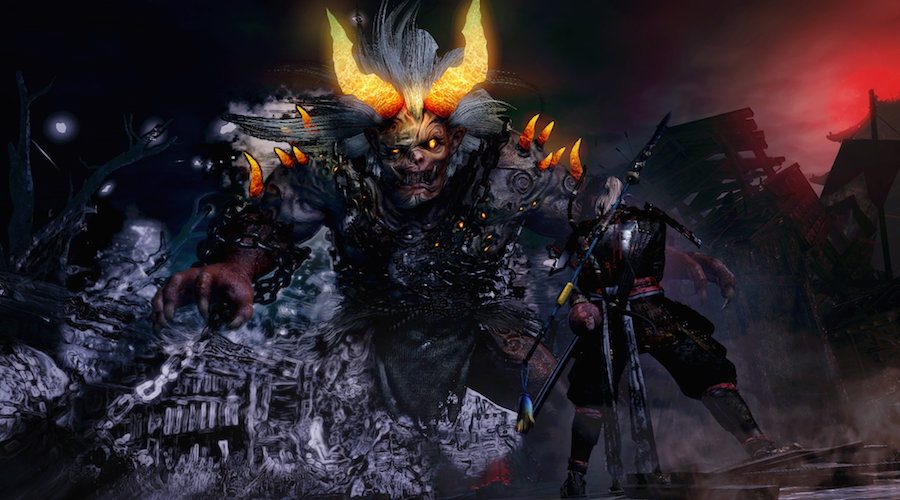 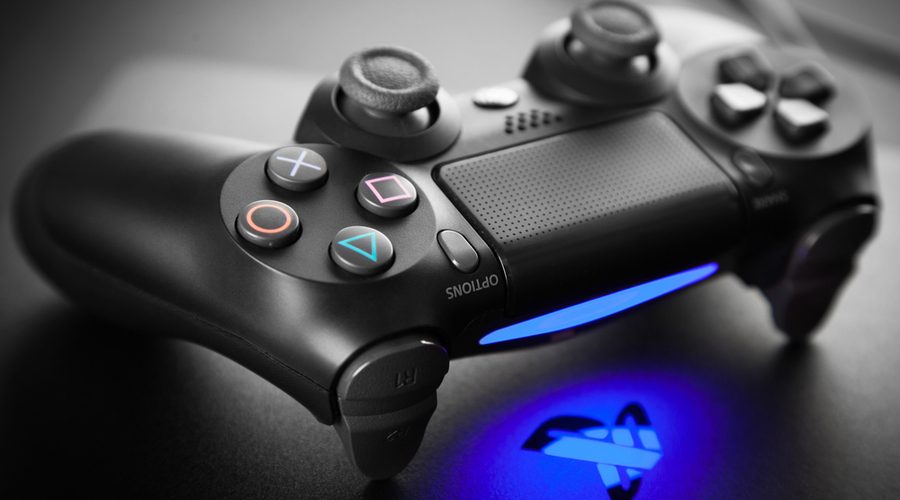 Since its launch in 2013, the PlayStation 4 has been steadily evolving. As it stands, it could not have a stronger foothold in the eighth generation of console gaming. It's competitively priced, has a huge loyal fanbase and has very strong ties with third-party publishers.

If price is no obstacle, you might want to hold off for the PlayStation 5 or potentially invest in a high-end PC. For everyone else, the PS4 remains an excellent gaming machine and entertainment hub for all your streaming needs. 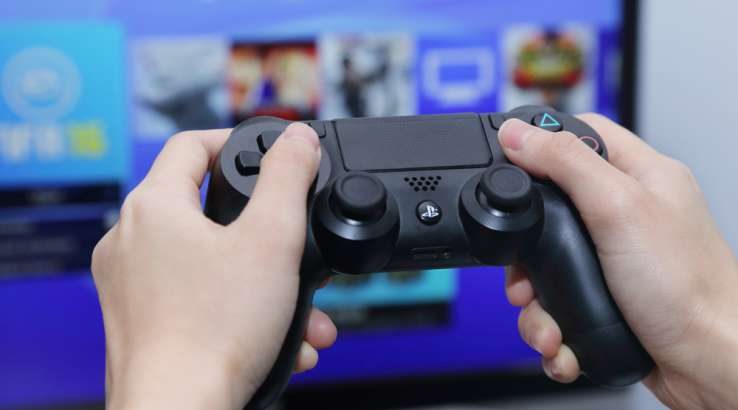 What is the PlayStation 4?

The PlayStation 4, as its name suggests, is the fourth and latest video game console released by tech giant Sony. Launched on 29 November 2013, the PlayStation 4 is currently the best selling console globally by a significant margin. In addition to playing video games, it also has apps available for most major streaming services including Netflix, Stan, Amazon Prime Video, Foxtel and Disney+.

Which are the PlayStation 4's main competitors?

The PlayStation 4's direct competitor is the Xbox One. Both systems have a similar library of games from third-party studios. However, there are also exclusive titles that you can only play on one console. The PS4 has more first-party games than the Xbox One, but it's missing a handful of popular Microsoft exclusives, including Halo and Gears Of War.

The PS4's next closest competitor is the Nintendo Switch, which has experienced phenomenal sales since it launched back in 2017. Part of this success can be attributed to a series of incredibly strong AAA first-party releases and a dedicated fanbase. Also, being a handheld with no serious rival means that the Switch has the on-the-go-console niche all to itself.

The PC is also a competitor but is generally played from a desk rather than a couch or beanbag, which makes for a different kind of experience. The PC tends to receive many of the same games that are available on PS4 and Xbox One, though they often arrive many months later.

In terms of cost, the PlayStation 4 sits somewhere in the middle of the pile. It's slightly more expensive than the Xbox One S and a bit cheaper than the Nintendo Switch. A dedicated gaming PC will cost hundreds if not thousands of dollars more than a PS4.

What types of games are available on the PlayStation 4?

The PlayStation 4 boasts a diverse library of over 2,500 games encompassing everything from action-adventure to strategy RPGs to sports and kids titles. Thanks to its popularity, the PS4 serves as the target platform for the vast majority of new release games. Only a handful of Nintendo and Microsoft-exclusive games are unplayable on Sony's system.

The PS4 is also the console of choice for smaller independent games (often called indie games). Indie games are typically cheaper and more innovative than bigger-budget games, pushing the boundaries of what games can be. Thanks to Sony's willingness to support indie developers, PlayStation 4 owners have access to over 50% more indie games than Xbox One owners.

What unique features does the PlayStation 4 have?

While the PS4 isn't drastically different from its Xbox counterpart, it does have a number of distinct features that help set it apart. These include:

What are the best PlayStation 4 exclusive game series?

Here are some of the biggest console games and series available only on PlayStation 4:

What is the ideal gaming set-up for a PlayStation 4?

For the optimal PS4 experience, you'll want to make sure the rest of your entertainment set-up is up to snuff. First and foremost, a 4K HD TV is a must for appreciating the PS4's visual capabilities. A 7.1-channel sound system or good-quality gaming headset is also recommended. 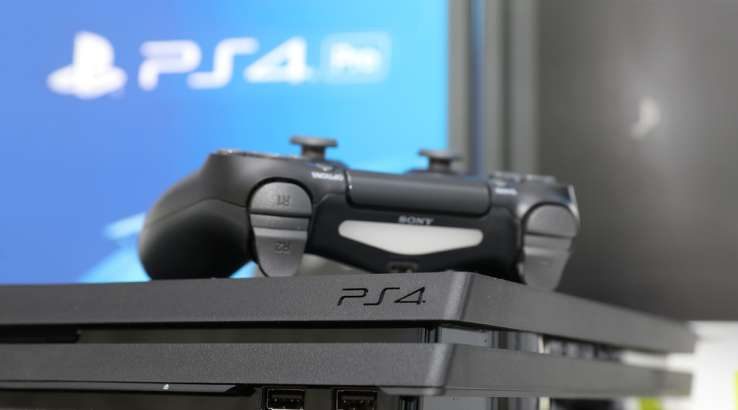 With so much emphasis on online connectivity, a high-speed internet connection is crucial for downloading games and streaming both to and from your PS4. Similarly, a generous data cap is essential given how big the latest PlayStation 4 games can be. You'll also need enough hard drive space to store all those games. Thankfully, the PS4 supports additional storage via USB, making it painless to expand your storage capacity by simply plugging in an external hard drive.

Are there different versions of the PlayStation 4?

The PlayStation 4 comes in a few different models, each with its own pros and cons. Which model is best for you depends on your particular gaming needs.

The original model of PS4 is the one you're least likely to find in stores, as it has been superseded by the newer Slim model. If you can track one down, you'll have two variants to pick from: one with a 500GB hard drive, and one with a 1TB hard drive. Both versions come in standard black or white, as well as a few limited edition colour schemes themed around games like Call of Duty and Star Wars.

The PlayStation 4 Slim is currently the standard PS4 model on store shelves. It's 40% smaller and 25% lighter than the original PS4, with rounded edges instead of the classic's hard lines. Other than the removal of the optical audio port, the Slim is functionally identical to the classic model, and also comes in 500GB and 1TB versions.

There's also a premium version of the console available, dubbed the PlayStation 4 Pro. It sports more powerful internal hardware capable of making games look and play better than on a regular PS4. Typical enhancements include higher frame rates, extra graphical effects and support for resolutions up to 4K.

Regardless of which version you buy, all PlayStation 4 games will work on your console. Some PlayStation VR games do require a virtual-reality headset, however.

Is the PlayStation 4 good for kids?

With a total library numbering over 2,500 games, there's no shortage of family-friendly games available on the PS4. Popular titles that are suitable for kids include Little Big Planet, Minecraft, Crash Bandicoot, Ratchet & Clank, Tearaway, Knack and various Lego games.

With that said, the majority of AAA games on PS4 are aimed at adults and older teens – MA15+ is the most common rating for action titles. If you're buying a console exclusively for children, the Nintendo Switch is arguably a better option.

What are the best games on the PlayStation 4? 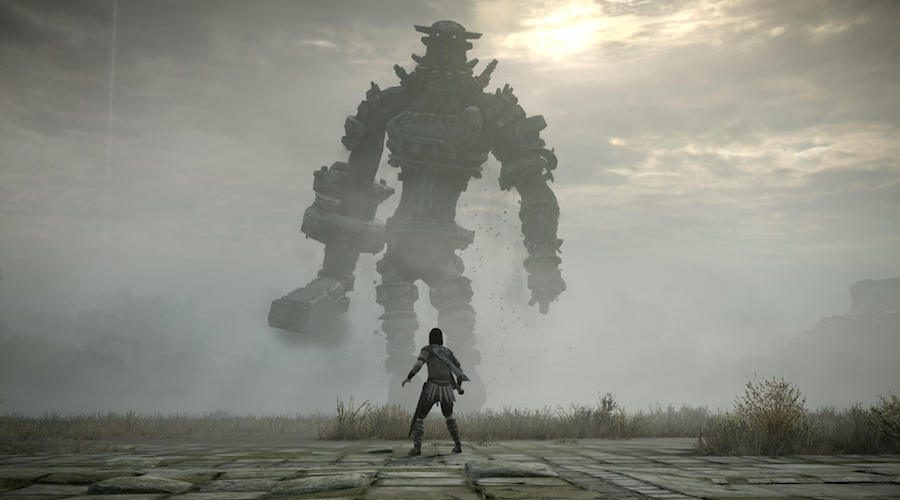 These are the best video games available for PlayStation 4, based on average critic review scores on Metacritic (90% or higher):

Read more…
Back to top