A new console for those that want to sit on the top of the tech heap, no matter what the cost.

So why would you want a Pro? Because it looks better. It runs faster. And, if you have an existing 4K television or monitor, it also maximises that investment when little else out there does. You certainly don't need it; you just may well want it. 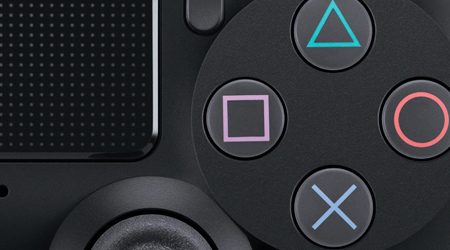 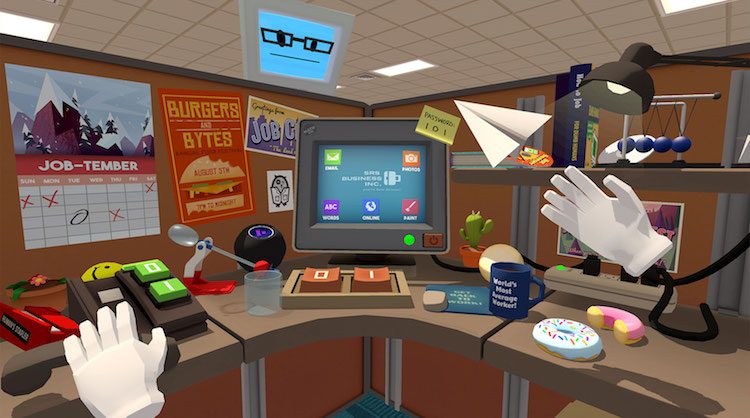 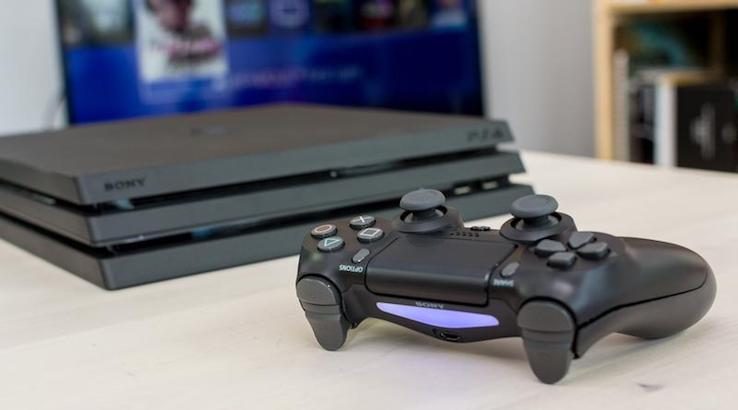