The RIG PRO 500 Esports Edition may not be entirely worth its (light)weight in die-cast metal but it's still a sturdy, modular headset with above-average stereo and top-notch Dolby delivery built for rough and tumble gamers.

Thanks partly to a solid presence in Australian retail stores like JB HI-FI, EB Games and Harvey Norman, Plantronics has enjoyed unrivalled success in Australia this past year, holding the crown as the market leader for gaming headsets Down Under for the better half of 2018.

A strong physical presence made Plantronics a household name but the company's flexible pricing tiers and suite of options have opened up a world of online gaming for your average punters.

With that said, the headset pusher's latest range is a more premium line-up aimed at serious gamers and esports competitors. The RIG 500 PRO series stands out from the crowd in two particular ways: its premium modular design and its unique game audio dial.

For the sake of our review, we tested the RIG 500 PRO Esports Edition headset, the top-tier multi-platform option with a die-cast metal frame and headband. We'll discuss the other options further down. 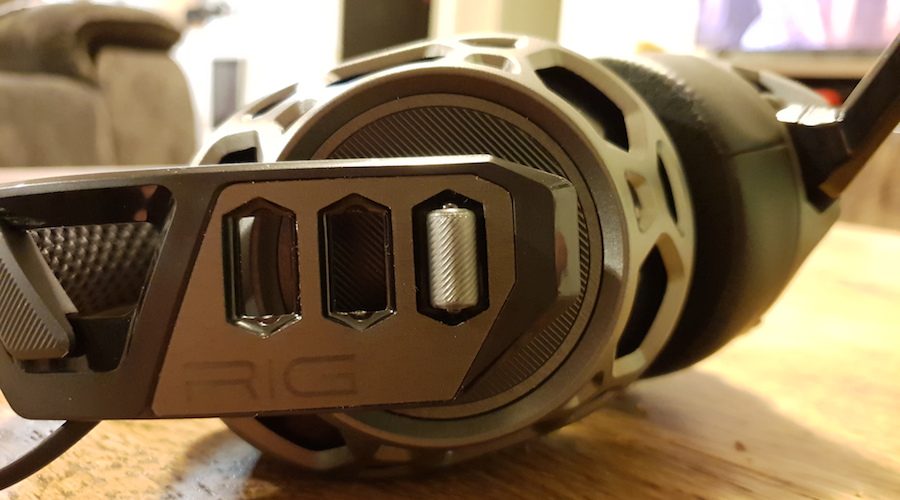 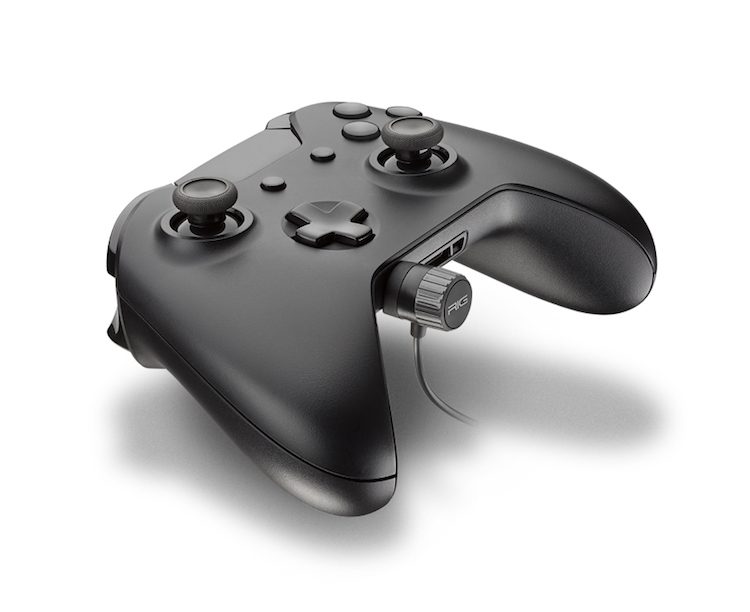 The Plantronics RIG 500 PRO Elite headset's modular nature and sturdy build will suit rough and tumble gamers with a bad track record with preserving tech. The 50mm neodymium drivers can't be faulted for their above average stereo quality and top-notch Dolby Atmos delivery.

Plantronics is a company known for its variety, a massive selection of options tailored to very specific needs and budgets, but the Plantronics 500 PRO series doesn't quite know where it should sit.

Its priciest option is $199, which is edging on unreasonable when you look at the competition at the same price point: the wireless Corsair Void Pro or even Plantronics own RIG 600LX which comes with an audio amp that bests the new Game Audio Volume Dial.

If you're looking to go modular, I'd recommend forking out for the full Esports Edition bundle but if you're not looking to pay the premium you can always opt for a cheaper model and pay for the extras as you go.

Just don't get suckered into paying $10 less for a console-specific variant.

The Plantronics RIG 500 PRO Esports Edition is $199 and is available through JB HI-FI, Harvey Norman and EB Games. We're told accessories and replacement parts will also be sold through the same retailers. 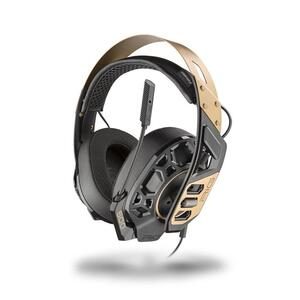