Quick verdict: Though they're marketed as sports earbuds for urban runners, the BackBeat FIT 3150s would suit any fitness enthusiast willing to trade-off sound quality for waterproof, durable earbuds that stay put.

Plantronics has released its next generation of wireless headphones, with four new pairs each for less than $300. One of the new models is the BackBeat FIT 3150 true wireless sport earbuds, an upgrade of the last year's 3100s.

Similar to their predecessor, the 3150s are fitness earphones made for outdoor enthusiasts. They're designed to let you hear your surroundings and ambient noise while you run, bike or walk.

While they're not ideal for taking lengthy phone calls, if you're safety conscious and looking for a pair of comfortable, non-slip earbuds to take on all your adventures, the 3100s are worth considering. 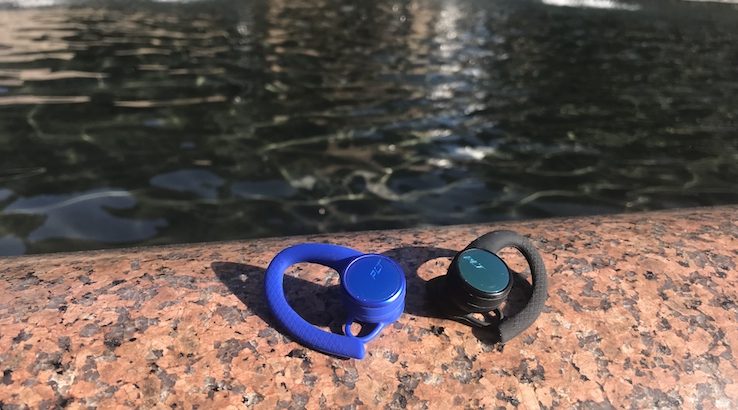 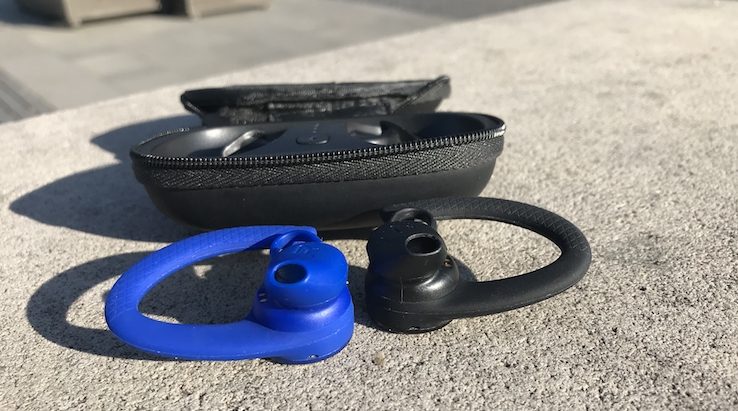 The BackBeat FIT 3150 and 3200 models are very similar. Both are built for fitness enthusiasts and both are available for the same price of RRP $249.

The biggest difference between the two models is the ear tips. While the 3150s have Always Aware ear tips that let in outside sound for the safety-conscious user, the 3200s have noise-isolating ear tips for immersive listening. This means the 3200s have improved sound quality, but won't be as comfortable for users who don't like ear tips that fit snugly in the ear. There is an "Awareness" mode option that lets you hear more of your surroundings, but it drains the battery of the earbuds much more quickly. 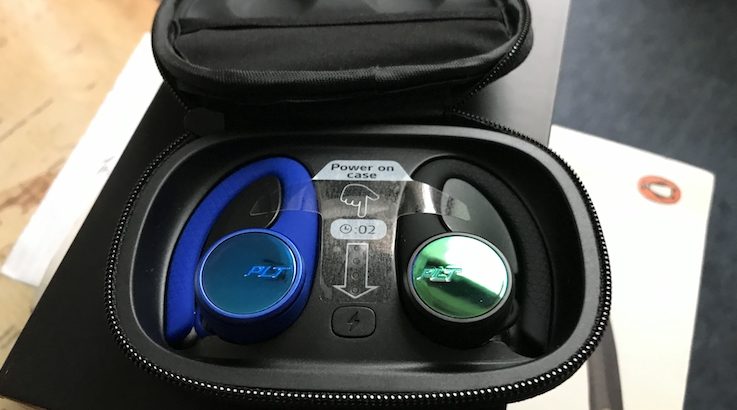 Exceptional comfort, non-slip ear loops, long-lasting battery life and durability make the BackBeat FIT 3150s a competitive option in the sports headphones market. If you're a fitness enthusiast who wants to stay aware of your surroundings while working out, the 3150s are one of the best options out there.

However, if you prefer noise-cancelling headphones or plan to use your headphones regularly to make phone calls, you should look at other options. 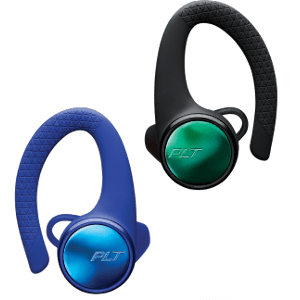