5 cheaper phones (almost) as good as the Samsung Galaxy S22 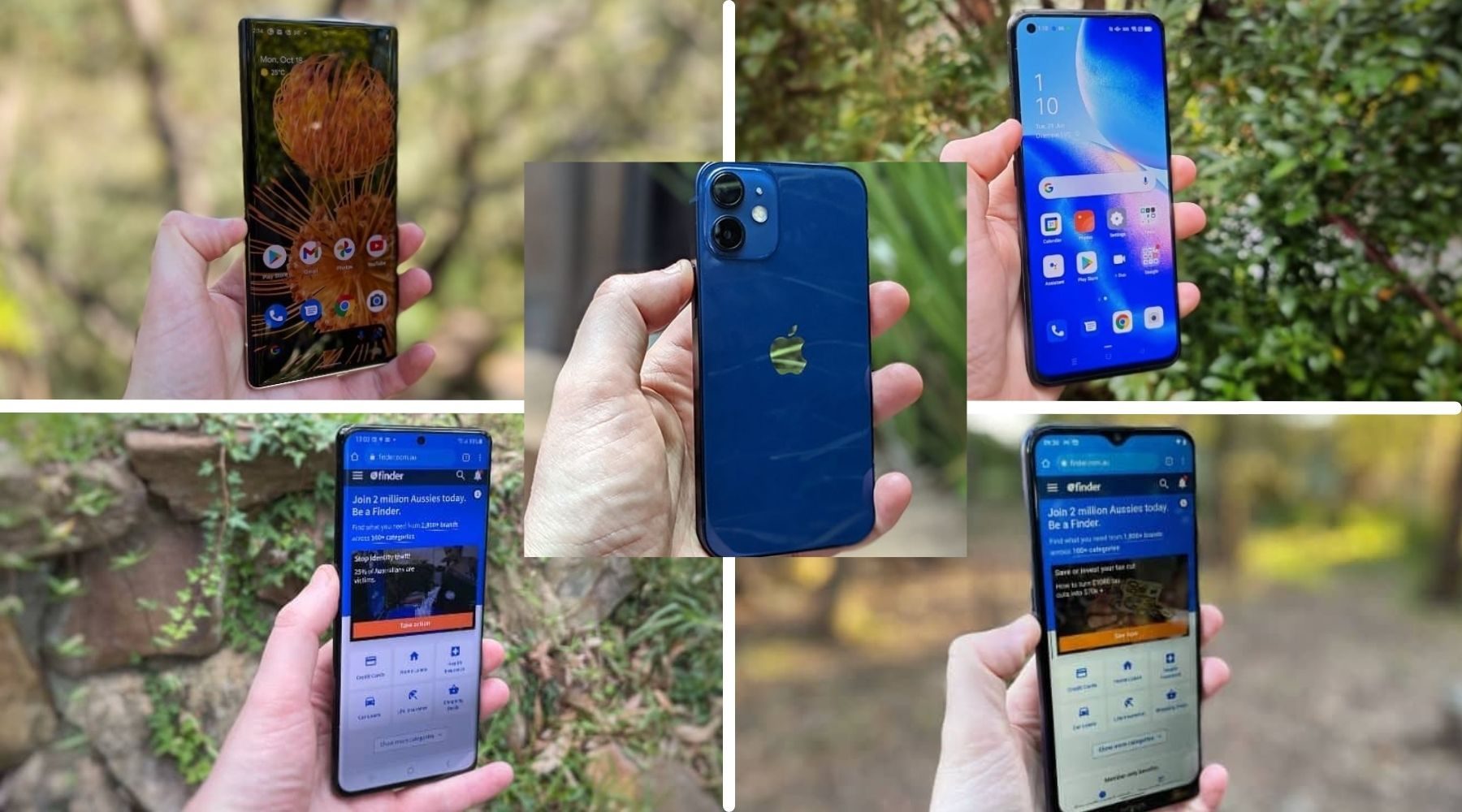 Everyone may be talking about the Galaxy S22, but here are 5 smartphones that are almost as good and much more affordable.

The Samsung Galaxy S22 is the talk of the town, and for good reason. Its new Qualcomm chipset promises to provide a major boost to performance and battery life, it boasts a sleek and innovative design, and looks set to cement Samsung as a premier smartphone producer. 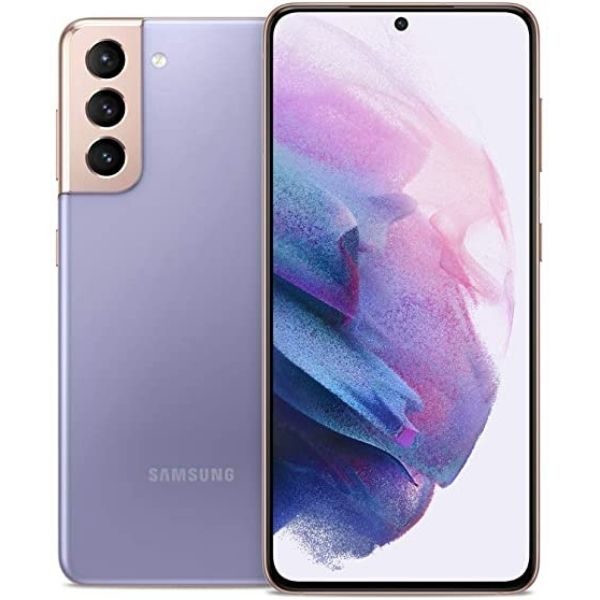 With that said, it doesn't make sense for everyone to blow their budget on this new gadget. You might find yourself wondering if you can find similar functionality in a cheaper phone, or phones that have come down significantly from their launch price.

Well, you most certainly can. Here are 5 of our top picks. 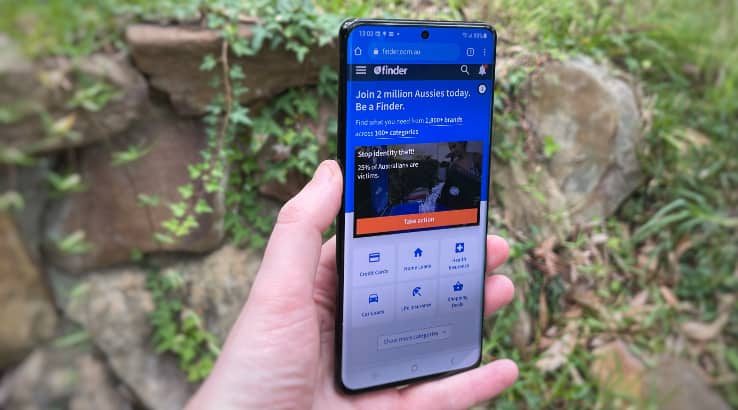 Savvy consumers know that the release of a new edition in a smartphone line means that it's the perfect time to snap up deals on older models. And in this case, you could do a whole lot worse than the Galaxy S21. As the name implies, this phone was released just last year, so it's still a very high-end offering, and you can now grab it for unmissable value.

As you've probably gathered by now, you might just be better off grabbing a deal on the S21, rather than shelling out for the S22.

Amazon is offering a serious saving of $140 on this premium smartphone. Grab a great phone and great value all at once. 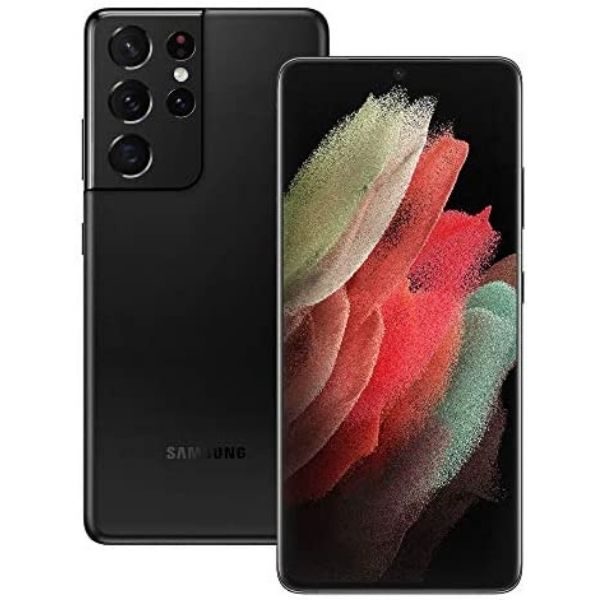 Grab this amazing deal on the elite S21 Ultra. This model carries an additional rear camera, and a superior selfie camera, allowing you to photograph like a pro. 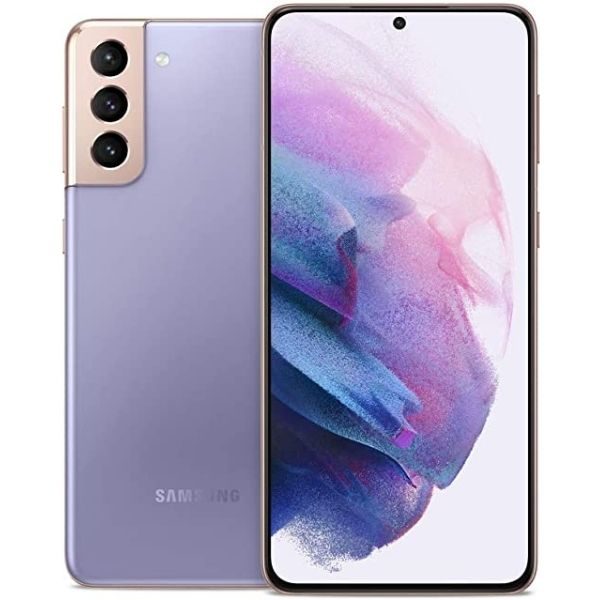 The 6.7 inch display of the 21+ proves bigger is better. Also enjoy longer battery life than the standard S21. 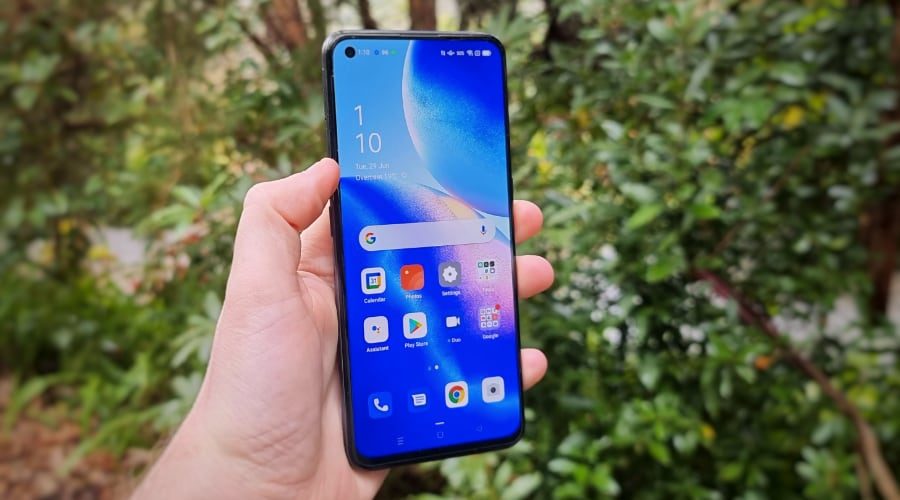 The Oppo Find X3 is an exceptional contribution to the world of Android smartphones. With a quad camera compared to the triple camera of the S22, and a 4,500mAh battery as opposed to the 3,700mAh carried by the S22, there are some serious hardware considerations in which the X3 edges out the S22.

While its 50 MP camera is on par with the S22, the Oppo has an incredible feature over the S22 and just about every other phone. Its 30x zoom lens allows it to take microscopic images. Prepare to waste entire days playing around with this awesome feature that you just can't find on Samsung's offering.

Check out our reviews of the Find X3 base Neo model and the X3 Pro. 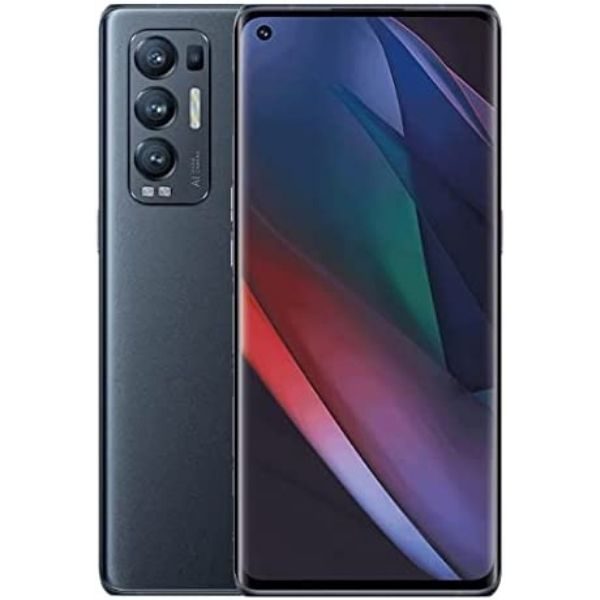 This premium phone is available for an amazing discount on Amazon. Also, take advantage of free delivery. 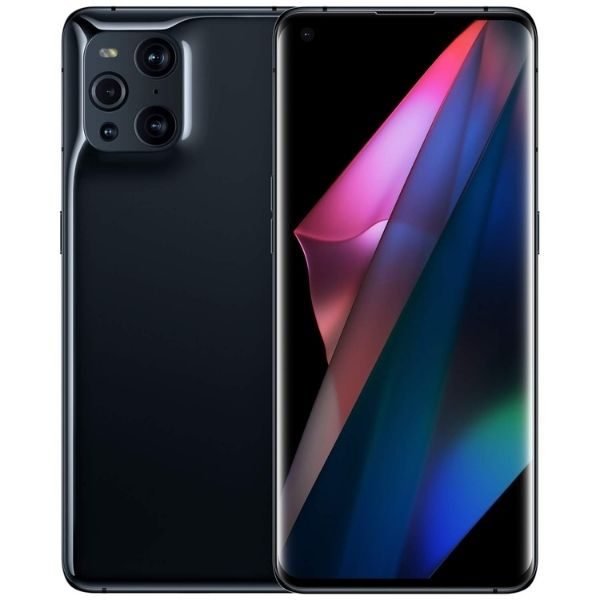 With this incredible deal, you can grab the enhanced Pro edition – complete with superior performance and camera – for a massive 33% off! Hurry, only available while stocks last. 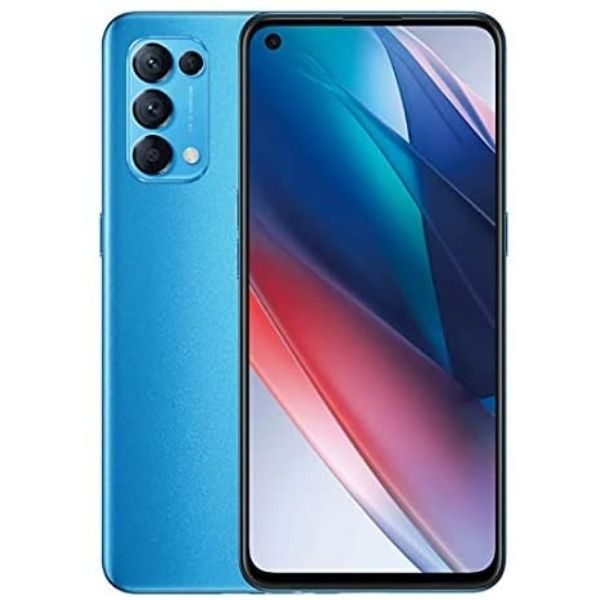 If you're hungry to save even more, jump on this deal from eBay on the still-outstanding X3 Lite edition. 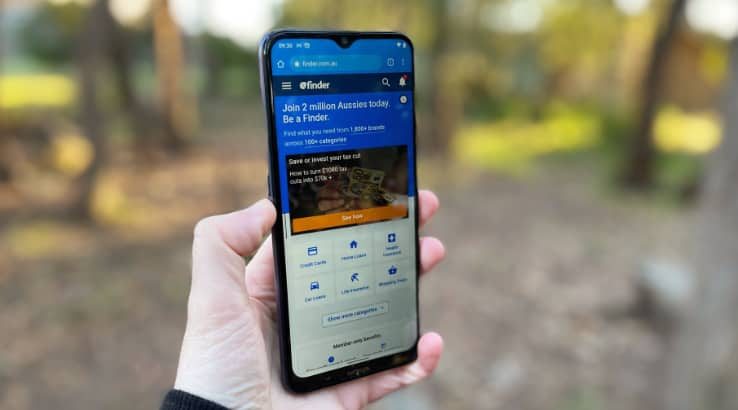 If you could do without all the bells and whistles of the Samsungs and Apples of the market, the Nokia G10 is the phone for you. Given its staggeringly low price tag (RRP of $199), you might be surprised how much this great-value offering shares in common with the Galaxy S22 – and some things it might even do better.

Check out these great deals on this budget offering that doesn't skimp on features, and our review of the G10 smartphone here. 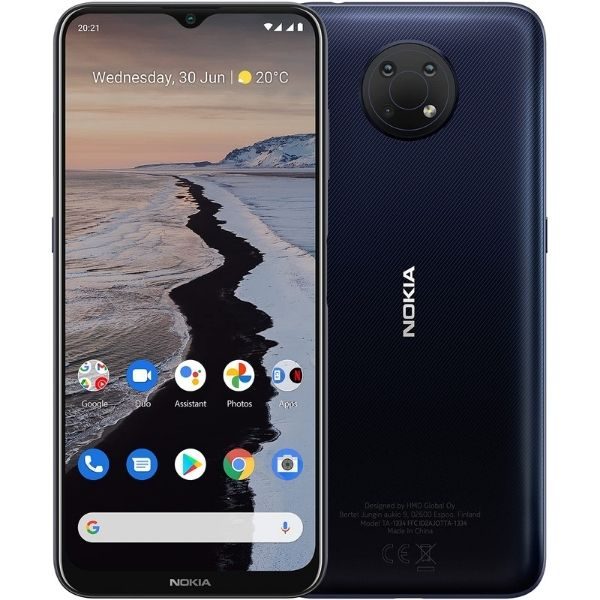 Amazon has shaved 11% off the asking price for this already incredible value phone. If that wasn't enough, you can also get free delivery. 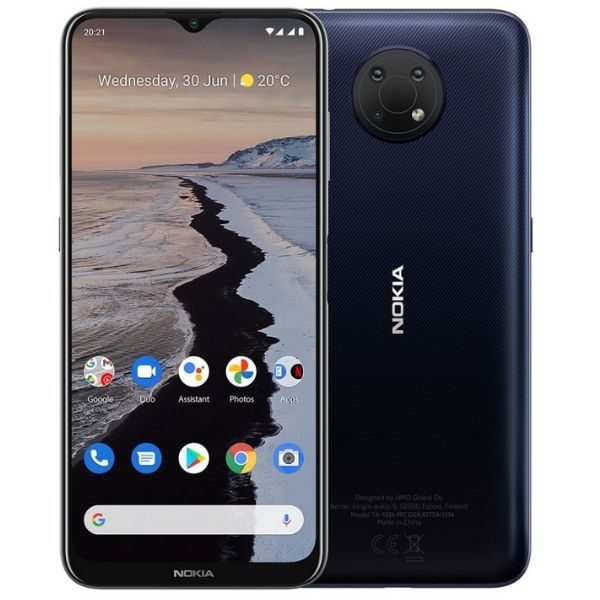 Head to eBay to grab $20 off this thrifty item, plus free postage. 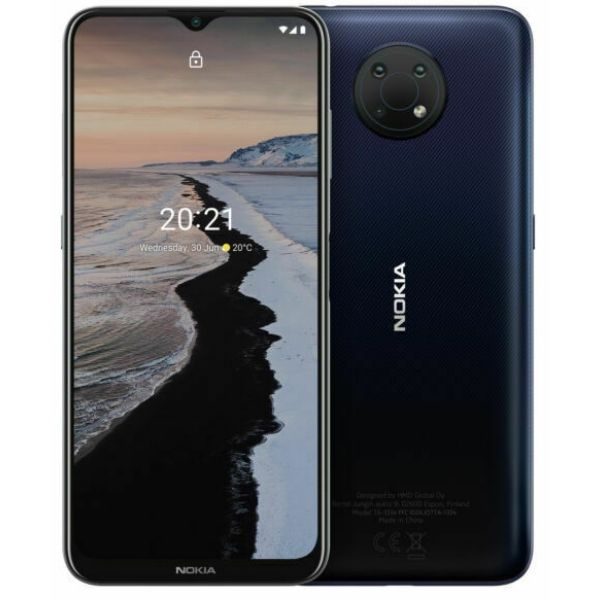 Once again, free shipping is the cherry on top of this outstanding deal. 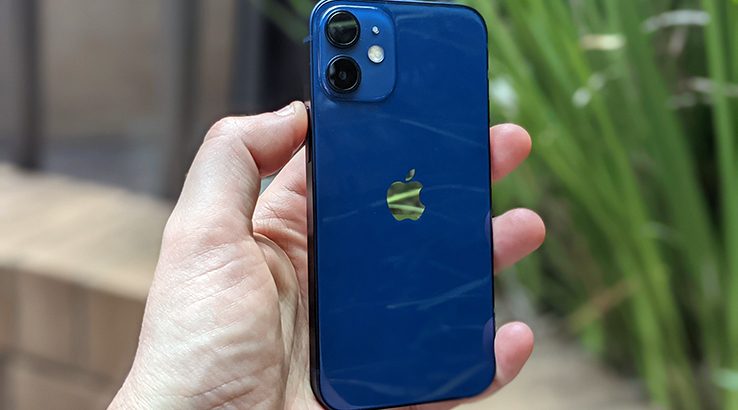 Don't let all the excitement around Samsung's latest release let you forget the giant that is iPhone. Apple strikes fear into the hearts of competitors, and for good reason. The sleek design, technological innovation, and exclusive iOS operating system have maintained the iPhone's place as a cultural force for over 15 years.

Here are some of the best deals you can find on iPhones in Australia. If you want more info, see our reviews of the iPhone 13 mini and iPhone 12. 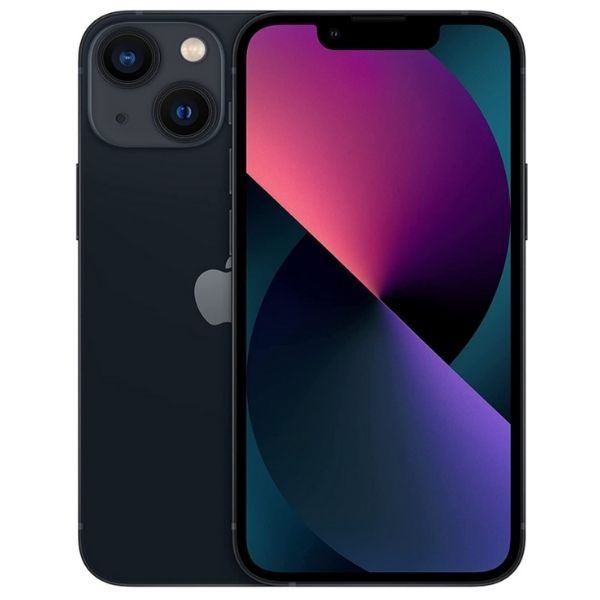 Released just over a year ago, the iPhone 12 introduced 5G, a new ultrafast chip, and MagSafe. This is the great deal you've been waiting to snap up.

The iPhone 8 still holds up in 2022. With this incredible deal from Kogan, you'll be reminded why it's one of the best-selling smartphones ever.

All the advancements of the iPhone 13, in a convenient little package. They're making movies on these things now, and you can too. 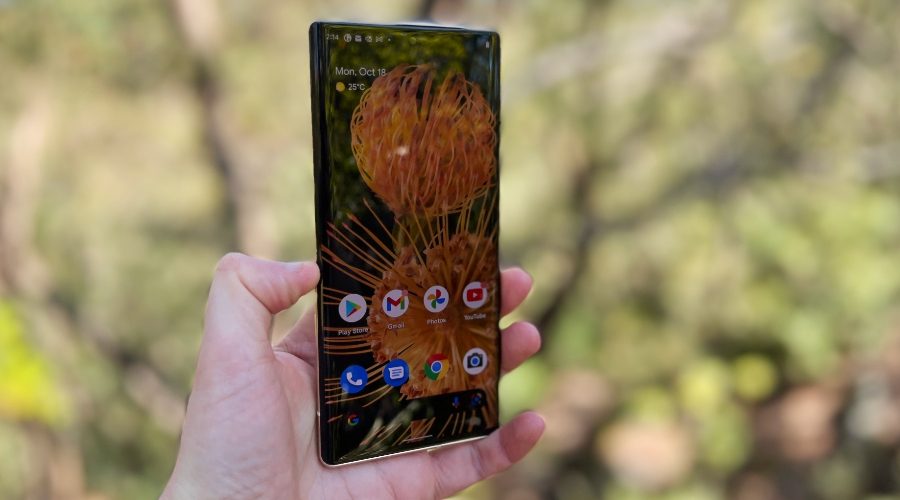 The "A" line may be where Google sells its budget smartphones, but don't be fooled, this phone still stacks up very nicely against the S22. With a beautiful 6.34 inch OLED display, 5G capability, and innovative features like Extreme Battery Saver, grab these deals on a classic phone that's proven to be excellent. 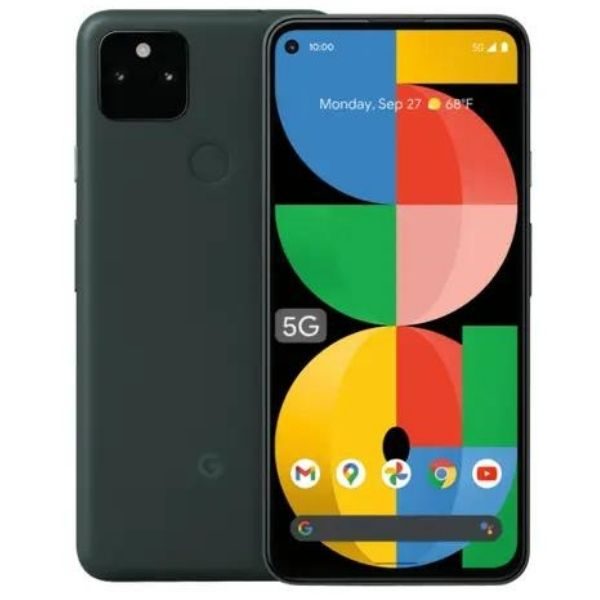 Buy the Google Pixel 5A on Kogan

Get this great price on the 5A and enjoy free shipping with Kogan First. 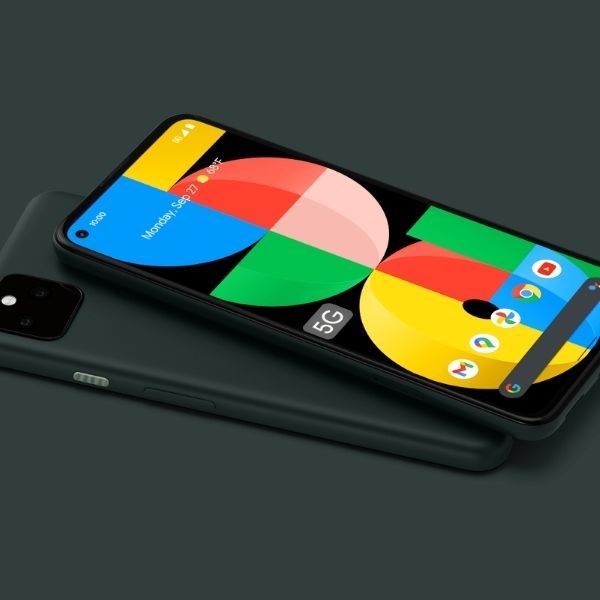 Buy the Google Pixel 5A on eBay

On top of this great price, get free express shipping with eBay Plus.

Want to learn more about the new Samsung Galaxy S22? Here's everything you need to know.